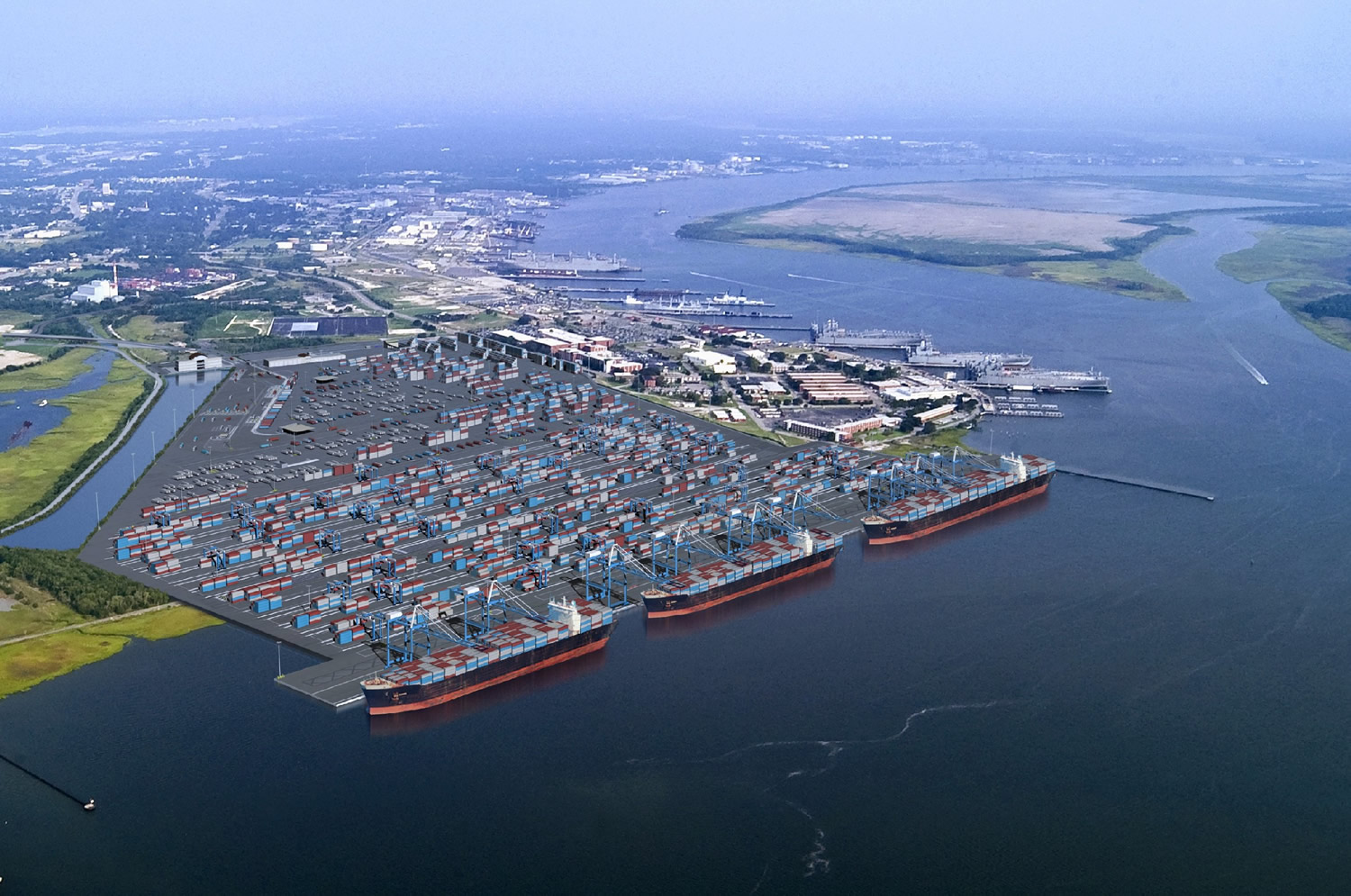 For the second time in as many weeks, the board of the scandal-scarred, results-challenged S.C. State Ports Authority (SCSPA) will gather for an “emergency meeting” at its headquarters in downtown Charleston, S.C.

Last week, the board voted 5-3 to suspend ties with embattled neo-Confederate political consultant Richard Quinn, who is currently staring down the business end of a mushrooming public corruption investigation.

What’s the purpose of this week’s Tuesday afternoon meeting?

Port officials would only say the meeting was convened to address “personnel” issues.

“We have some retirements coming up,” one agency leader told us.

Sources close to the agency tell us “there are several folks in upper management” who recently agreed to take early retirement.

“This has been known publicly for several weeks (though), so I don’t see the need for a special meeting,” one source told us.

It’s a tough time for the SCSPA – which currently finds itself in a pincers as Georgia and Virginia are actively collaborating to undercut its already-waning competitiveness.

Also, earlier this year it was revealed port expansion plans in Georgia were on U.S. president Donald Trump’s list of priority infrastructure projects.  Charleston’s proposed harbor deepening – which as we’ve previously pointed out is of dubious benefit – didn’t make the cut.

Then there are the lingering ill effects of the “Savannah River Sellout,” in which former governor (and U.S. ambassador to the United Nations) Nikki Haley shamelessly betrayed the economic interests of her own state to advance her political career.

Haley’s betrayal put this state in a huge hole … and so far no one has come up with a plan to get us out of it (least of all Haley’s port appointees).

Our view?  All of this political drama is totally unnecessary.

“If our ports were run like a business to begin with, we wouldn’t be in this mess,” we noted last week.

As we’ve repeatedly pointed out, South Carolina should privatize its port management – retaining public ownership of the infrastructure but letting the private sector handle the day-to-day operation of the terminals.

In fact, this website has repeatedly called on state leaders to do away with our failed government management model and pursue a “landlord-tenant” arrangement –  allowing these assets to be operated with an eye on profits, not politics.

Will that ever happen?  Who knows … but until it does, expect bureaucrats and politicians to continue squabbling amongst themselves, while one of our state’s most compelling competitive advantages is squandered (leaving taxpayers to foot the bills).