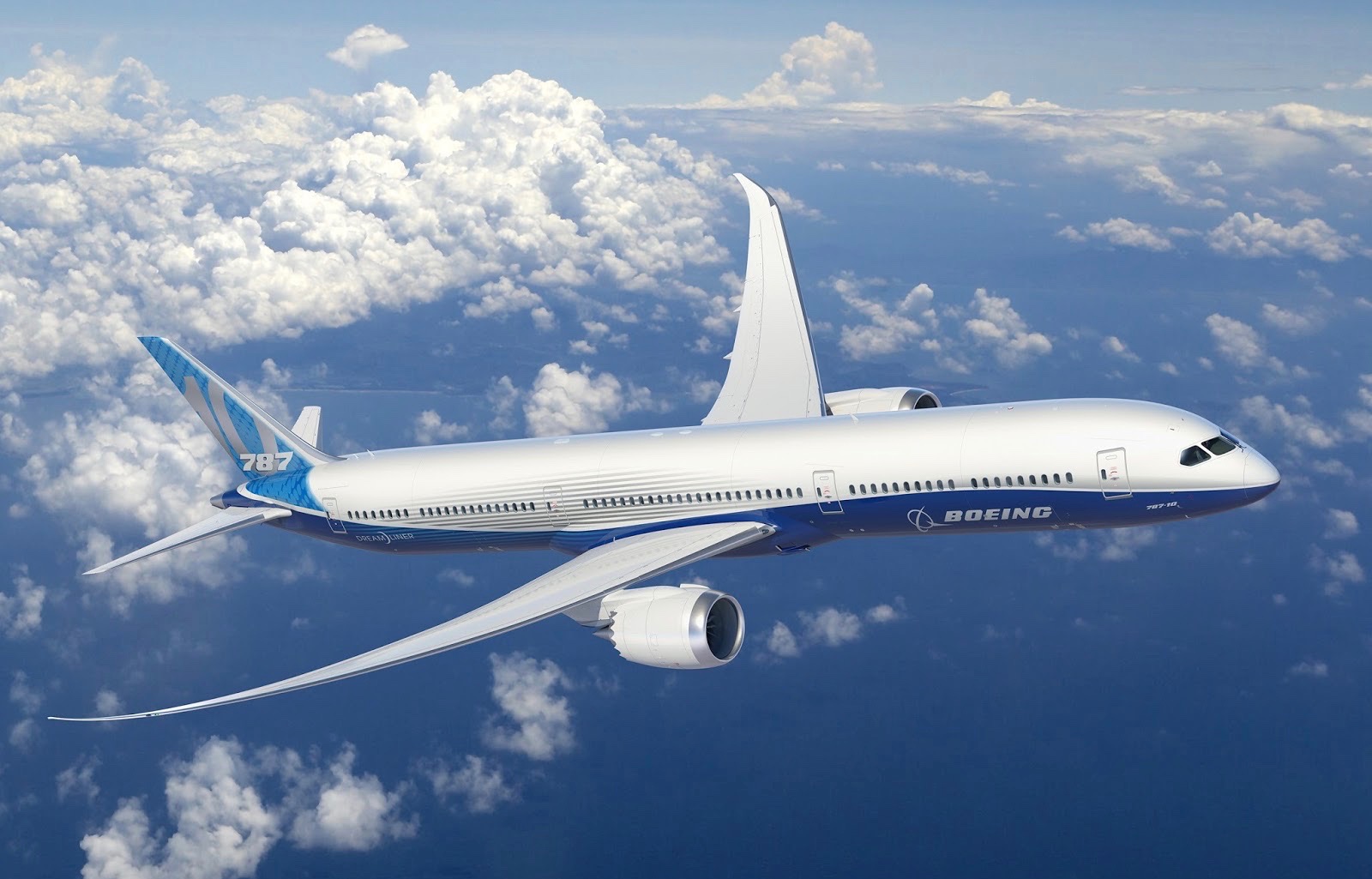 Trump’s visit – detailed earlier this week by reporter David Wren of The (Charleston, S.C.) Post and Courier – has been confirmed as a product unveiling ceremony at the Boeing manufacturing facility in North Charleston, S.C., according to our sources.

Boeing’s South Carolina plant is rolling out the first Dreamliner 787-10 this Friday morning (February 17).   An extended length version of its next-generation, composite fiber passenger airliner, the plane is rumored to be the most fuel-efficient passenger plane in the world.

According to our sources, the unveiling ceremony in North Charleston will be a private event with attendance limited to Boeing employees – the same employees who would have voted less than forty-eight hours previously on whether to join the International Association of Machinists and Aerospace Workers (IAM) union.

Our sources say the union is unlikely to win that election, which is being overseen by the National Labor Relations Board (NLRB).

Trump will appear onstage alongside S.C. governor Henry McMaster and Boeing CEO Dennis Muilenburg, we’re told.  He will have a private meeting with McMaster at some point during the trip, although details of that confab were not immediately available.

McMaster owes his position to Trump, who appointed former S.C. governor Nikki Haley as his ambassador to the United Nations – clearing the way for the 69-year-old politician to ascend to the office he’s long-coveted.

Trump’s South Carolina sources refused to comment on the details of the event, referring all inquiries back to the White House.

Obviously this website has had a contentious relationship with Boeing over the years as we have sought to hold the company accountable for the $1 billion in taxpayer-provided incentives it has received from the Palmetto State over the last eight years (we oppose such government largesse on principle).

Trump has sparred with Boeing, too, challenging the company’s cost estimates on its next Air Force One planes.