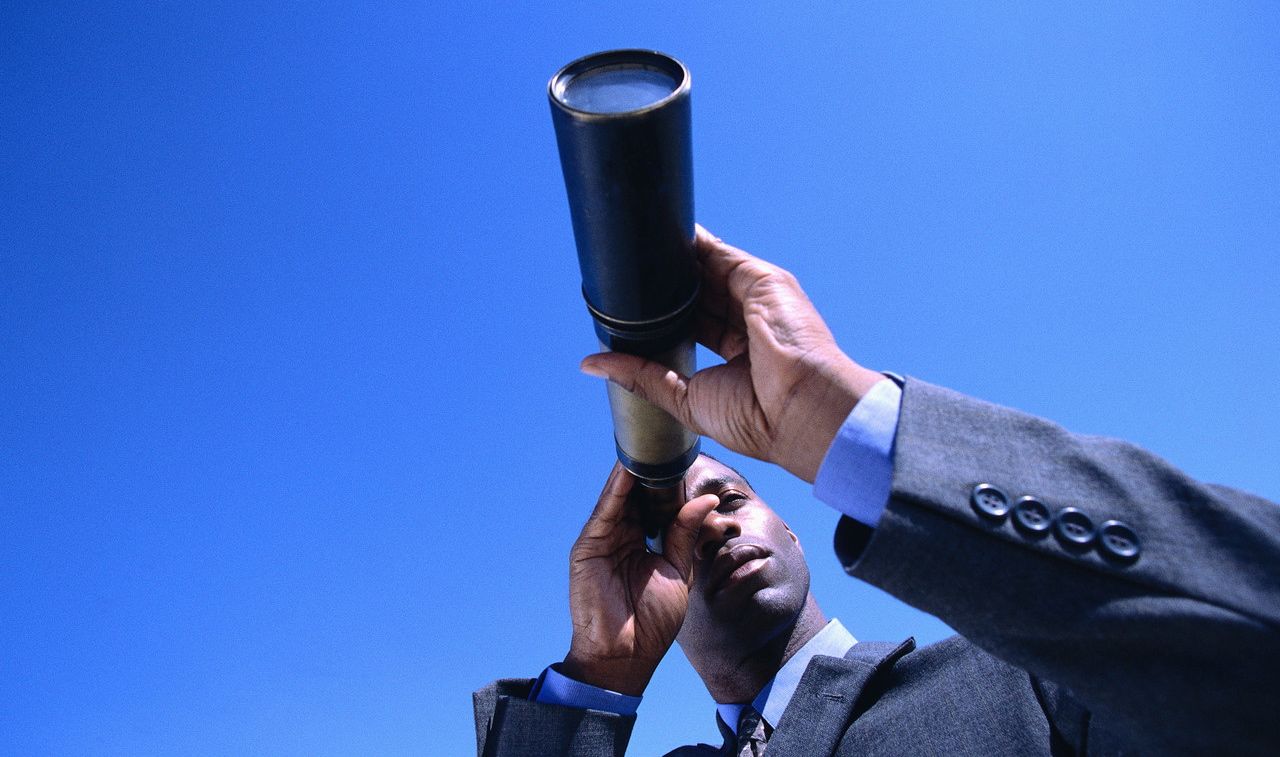 The administration of Barack Obama spied on Fox News reporter James Rosen in 2010 as it investigated the leak of classified information from the State Department related to weapons testing in the Democratic People’s Republic of Korea (a.k.a. North Korea).

These seismic revelations – broken this week by The Washington Post – represent the latest brazen abuse of authority by Obama’s Department of Justice, which also conducted extensive snooping into the reporting activities of three Associated Press offices.

In Rosen’s case, though, the agency took it one step further – gathering evidence in secret against the reporter in an effort to prosecute him as an accomplice to espionage.

According to the government, Rosen established a relationship with State Department arms expert Stephen Jin-Woo Kim – one in which he received (and published) classified intelligence related to North Korea’s nuclear missile tests.

“From the beginning of their relationship, (Rosen) asked, solicited and encouraged Mr. Kim to disclose sensitive United States internal documents and intelligence information about (North Korea),” FBI agent Reginald Reyes wrote in seeking a search warrant for Rosen’s personal emails. “(Rosen) did so by employing flattery and playing to Mr. Kim’s vanity and ego.”

Reyes later labeled Rosen as an “aider, abettor and/or co-conspirator” in Kim’s crime.

Seriously … seriously? Reporters flattering sources and appealing to their vanity and egos is now a crime? Go ahead and lock up every member of the Fourth Estate, then.

Fox News was (rightfully) irate at the snooping – as well as the larger effort on the part of the Obama administration to criminalize reporting.

“It is downright chilling,” Fox News’ executive vice president Michael Clemente said of the spy games. “We will unequivocally defend his right to operate as a member of what up until now has always been a free press.”

Clemente added that Rosen was merely “doing his job.”

A reporter’s responsibility is to obtain information. Period. Barring extraordinary circumstances (none of which appear to be present in this case), that process cannot be criminalized. Otherwise this country really has become the “Evil Empire.”

Obama said last week that he makes “no apologies” for his administration investigating leaks involving “national security,” which is a curious position to take seeing as he’s the one who gets to define “national security.”

Whatever his weasel words in response … there’s no universe in which this sort of “War on Journalism” is appropriate.