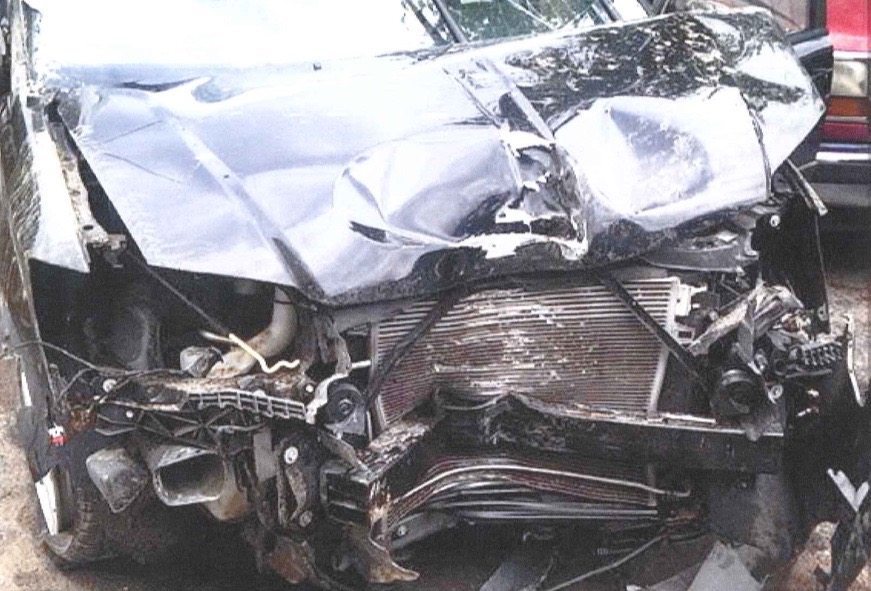 According to incident reports and court filings obtained by FITS, 36-year-old Jennifer Trakas of Elgin, S.C. was involved in a car crash in the early morning hours of April 16 which reportedly left one child hospitalized with a punctured lung.  That crash – which occurred on Sessions Road in Kershaw County – is said to have followed a “glow party” in which alcohol and ecstasy were consumed by multiple “underage boys.”

The car in which Trakas and the boys were allegedly traveling (above) is said to have struck a utility pole – “flipping the vehicle three times.”  In fact at least one of the minor children involved in the crash posted images of its aftermath on social media.

“We hit a light pole and flipped 3 times,” the child stated in a social media post accompanying a picture of the crash.

“(Trakas) and the minor boys fled the scene of the accident with the exception of two males who reported the incident to law enforcement,” court documents state.

FITS attempted to get an update on the crash from Kershaw County sheriff’s deputies, but were told the county was experiencing technical difficulties with its online records system.

Six days prior to the crash – which has yet to be “solved” – Trakas was allegedly discovered by her estranged husband at a motel on Two Notch Road.  There, with two of her own children present, she is alleged to have spent the night with multiple minor children – providing them with alcohol and drugs.  According to Trakas’ husband – Mitch Trakas – he was called to the location by one of the couple’s three children, whom he discovered standing outside of the motel room. 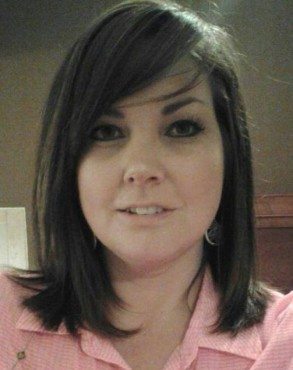 Richland County, S.C. deputies have confirmed there is an active investigation related to this incident – although charges have yet to be filed.

In the early morning hours of April 3, Kershaw County law enforcement officers responded to a complaint involving Trakas and three minor children aged 10, 11 and 12.  According to a police report filed at the time, the three minor children were permitted to go to Trakas’ home at 9:30 p.m. EDT on April 2 to “get something to eat.”  However, they “did not get returned (to their mother) until 1:15 a.m.,” at which point she discovered “they had been drinking.”

“The kids told the (mother) that the suspect was in the kitchen with them when they took some sips of Bud Light Lime,” the report continued.  “The kids also stated they were riding around with the suspect and her daughter and another friend trying to find weed in Columbia.”

Three months earlier – on January 9 – another Kershaw County incident report noted an alleged effort by Trakas to sign a fifteen-year-old boy out of Lugoff-Elgin High School.  According to that incident report, the boy denied having any inappropriate contact with Trakas – but messages on his cell phone reportedly told a different story.

This week, a Kershaw County family court judge – Dana Morris – issued an emergency order granting Mitch Trakas custody of his three children and prohibiting Jennifer Trakas from having any contact with them.

The court filing details several other alleged instances of criminal sexual misconduct involving Trakas and young boys – including an incident involving a 15-year-old boy which was said to have been witnessed by Trakas’ 12-year-old daughter.

Obviously things don’t look good for Trakas – who works as a cosmetologist in Pontiac, S.C. – but it’s important to note that these are just allegations.  Assuming she is charged – which according to our sources is “highly likely” – she will have the opportunity to defend herself against the allegations in a court of law before a jury of her peers.

As we’ve noted in our coverage of previous sex scandals, the age of consent in South Carolina is sixteen.