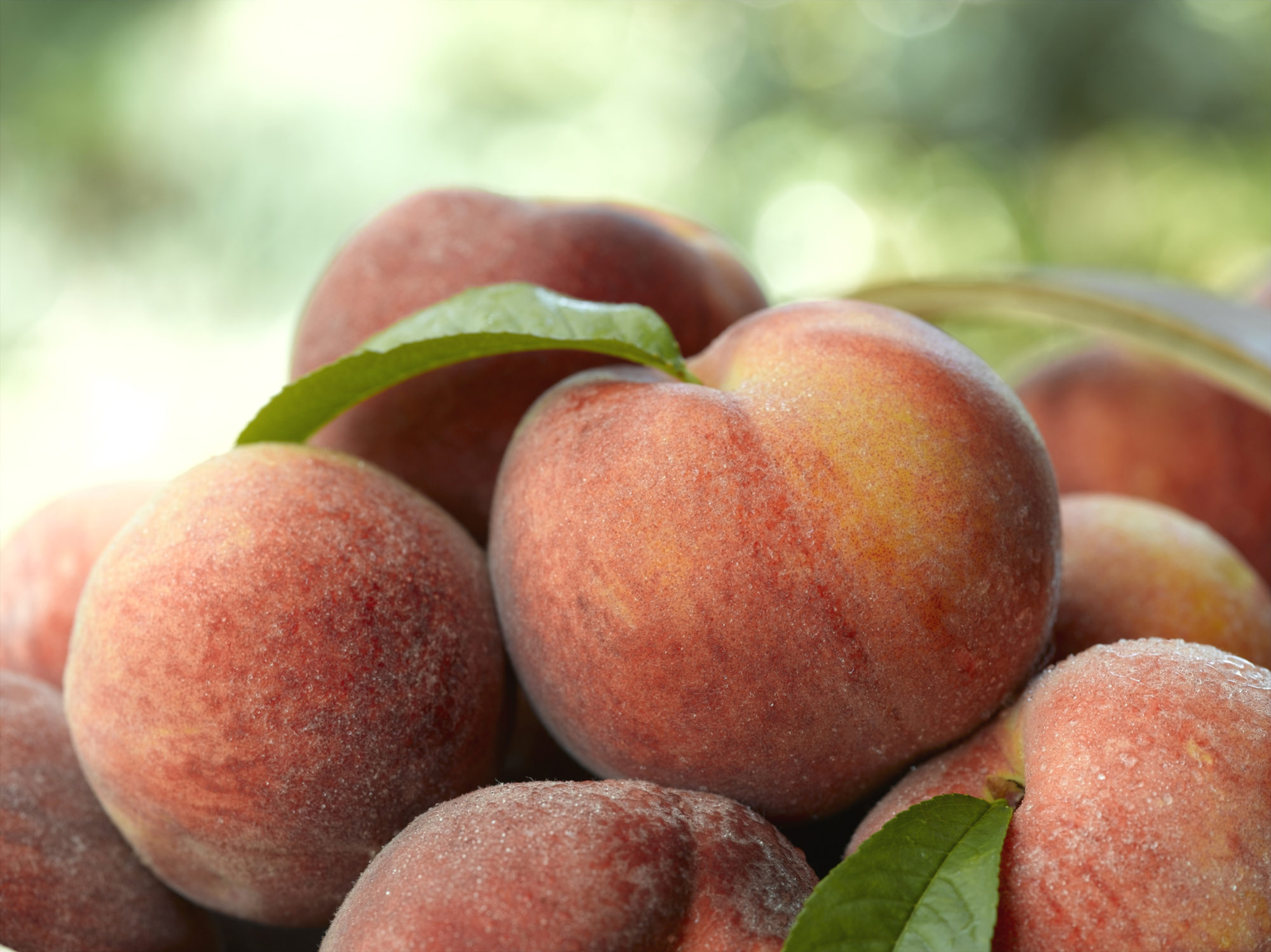 FREEZING WEATHER COULD CAUSE SIGNIFICANT DAMAGE TO CASH CROP …

South Carolina farmers are fearful that wintry weather will have an adverse impact on agriculture – especially peaches.

Should they be worried?  Yes …

Temperatures in York, S.C. are projected to dip to 24 degrees on Tuesday night and 22 degrees on Wednesday night.  In nearby Rock Hill, forecast lows for the next two nights are 24 degrees and 21 degrees, respectively.  In Gaffney, S.C. – home of the famous “Peachoid” water tower – similar temperatures are projected.  The same goes for Fort Mill and Chesnee, the latter of which is considered the heart of “Peach Country” in the Palmetto State.

Temperatures in Chesnee are projected to drop to 23 degrees on both Tuesday and Wednesday nights.

That’s cold … and potentially devastating to the state’s peach crop.

America’s largest peach producer?  California – which harvested a whopping 607,600 tons of the juicy nectarine in 2015.

An unseasonably warm winter has prompted Palmetto fruit crops to ripen ahead of schedule this year – making them even more vulnerable to the plunging temperatures associated with this late season system.