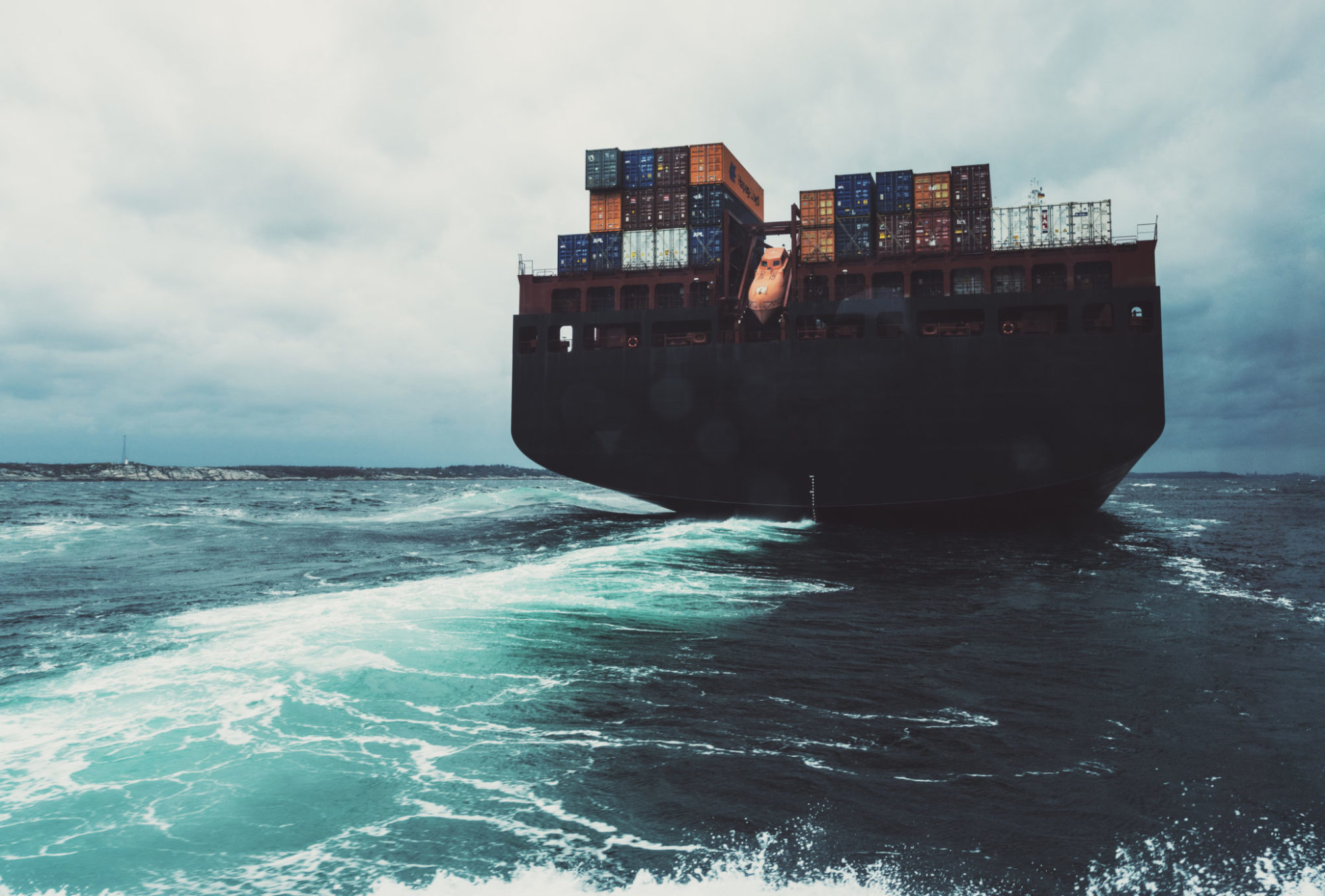 A BIG CHUNK OF PALMETTO PRODUCTIVITY RELIES ON THE GLOBAL ECONOMY

Years ago we noted the Palmetto State was especially vulnerable to volatility in the European economy.  More than most states, South Carolina’s gross domestic product (GDP) is driven by trade – and instability in foreign markets translates into instability in our economy.

Based on 2015 data from the U.S. Census Bureau, South Carolina remains extremely reliant on trade with other nations.  Of its $201 billion GDP, $69.9 billion was tied up in foreign imports and exports.  That’s 34.8 percent of the state’s economy, for those of you keeping score at home – the third highest percentage of any state in the entire nation.

Only Michigan (38 percent) and Louisiana (35.1 percent) were more reliant on foreign trade than South Carolina.

“South Carolina has a highly globalized state economy partly because of Boeing’s three commercial airplane building facilities in the state including the company’s Boeing 787 Dreamliner final assembly and delivery facility,” Mark J. Perry of the Foundation for Economic Education (FEE) noted. “In addition, the state has also become a major motor vehicle center, boasting more than 400 automotive manufacturing plants, parts suppliers and other auto-related companies including assembly plants for Mercedes-Benz and BMW, and a new Volvo facility under construction that will begin producing the new S60 sedans by the end of next year.”

Yes … or at least it would have been had the state not been forced to bribe all of those companies to locate here with exorbitant taxpayer-subsidized incentives.  Boeing alone got more than $1 billion in taxpayer handouts to locate its operations in North Charleston, S.C.

Exorbitant government growth has also sucked money out of the state’s economy – a trend that’s continuing this year.

The result?  An economy that’s not exactly firing on all cylinders.

Perry’s point?  That the “punitive protectionist” trade policies of U.S. president Donald Trump would be especially harmful for South Carolina (or at least its crony capitalist behemoths).

According to him, Trump’s trade policies “would certainly help some import-competing domestic firms and their workers in the short-run, but would increase the cost of imports for Boeing, Ford and GM, hurt our most competitive firms, destroy more jobs than are saved, raise prices for US firms and consumers, and impoverish America, not make it great.”

America fell for “free trade” before – and it turned out to be nothing but a rigged game that destroyed jobs, shrunk income levels and slowed economic growth.  That’s why we supported Trump’s decision to pull America out of the crony capitalist Trans-Pacific Partnership (TPP) trade deal.

As for the rest of his broader “America First” agenda, we’ll have to wait and see …