A Myrtle Beach, S.C. city council member has been accused of having an improper relationship with the head of a local charitable organization – one that has received support from city taxpayers (and which is currently asking for more money from the city).

The city council member – Wayne Gray – was questioned about the alleged relationship directly this week by a local government watchdog.

In an email copied to Myrtle Beach’s mayor and various city council members (as well as members of the media) local taxpayer advocate David Hucks attached an image of Dione Buonto, the executive director of the Boys and Girls Club of the Grand Strand.

The email referred to Buonto as “Wayne Gray’s Lover.” 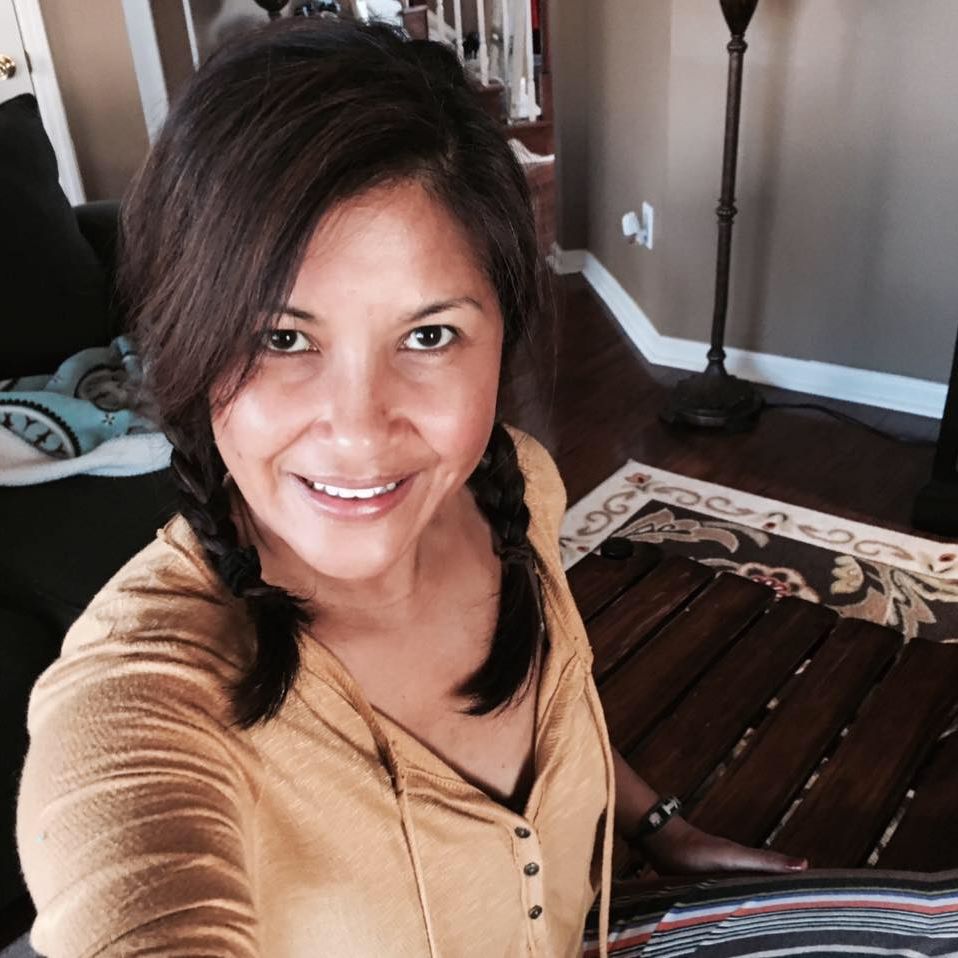 “Reports from the African American community continue to come into us about Dione Buonto, CEO Boys and Girls Club and your relationship with this person,” Hucks wrote in his email to Gray.

After receiving similar reports earlier this week, we reached out to Gray regarding the allegation late Wednesday (March 8) – but received no response from him.

To be clear: We don’t care about alleged affairs – including those involving elected officials.  To each their own, we say.

That makes such allegations fair game in our book … well, up to a point.

Well-intentioned as he may have been in raising this issue, Hucks may have crossed a line with his methods.  Specifically, his email referenced future funding for the Boys and Girls Club of the Grand Strand as “the reason” for sending the email.

“The reason for this email deals with the coming budget and funding the Boys and Girls Club has requested from the city,” he wrote.  “I ask that you and city council please navigate this funding carefully.”

Where to start with all of this drama …

First of all, based on information provided by multiple sources along the Grand Strand, we believe an ethics investigation ought to be launched immediately into councilman Gray and his connections to this particular taxpayer-funded entity.

We believe there is much more to this story than just a questionable taxpayer appropriation and the allegation of an illicit affair.  In fact, we were in the process of calling for an investigation into this matter at the moment Hucks decided to drop his bombshell.

Having said that, Hucks’ approach to this issue leaves much to be desired – and could conceivably result in him facing legal action as well.

Raising personal allegations against Gray is one thing – but raising them in the context of a veiled threat is another.  The fact that this veiled threat is tied to a possible future action on the part of Myrtle Beach city government (i.e. the approval or disapproval of additional funding for the Boys and Girls Club of the Grand Strand) strikes us as borderline blackmail on Hucks’ part.

Even if the allegations against Gray are true – as we have been led to believe they are – Hucks is playing a dangerous game here.

Don’t get us wrong: We have consistently opposed these sorts of appropriations … but this is not the way to target them for elimination.