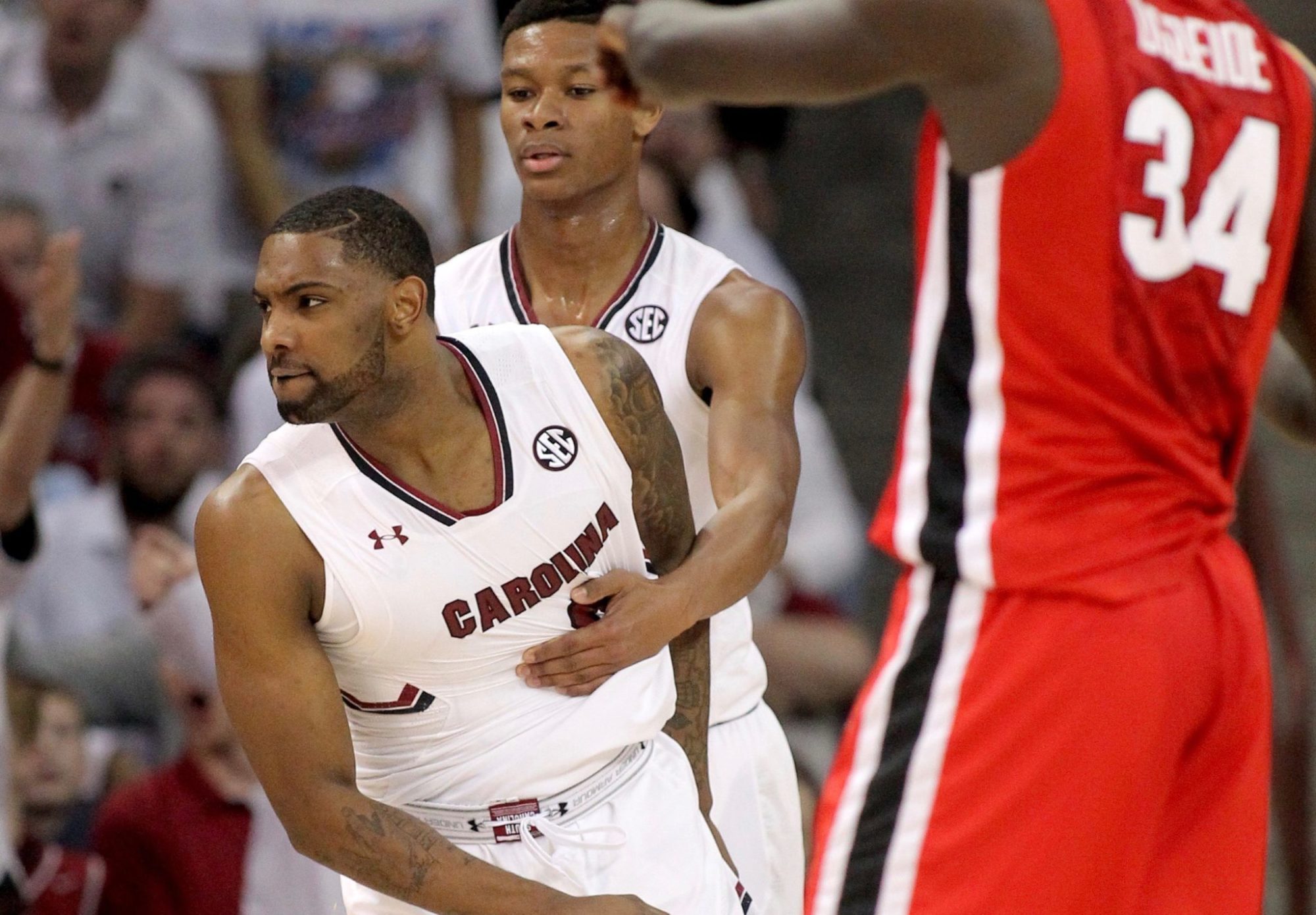 University of South Carolina senior guard Sindarius Thornwell has been named the Southeastern Conference (SEC)’s 2017 player of the year, according to the league’s coaches.

Thornwell was also a first-team all-SEC selection – and made the conference’s all-defensive squad.

Thornwell missed a month of the 2016-17 season for an undisclosed violation of “athletic department policy,” but bounced back with a sensational stretch of play against conference opponents.

South Carolina (22-9, 12-6) is looking for its first NCAA tournament appearance since 2004 – and its first victory in the “Big Dance” since 1973.  Last year’s squad narrowly missed out on receiving an invitation, although this year’s team played a tougher non-conference slate and is generally viewed as a “lock” to make the tournament.

Head coach Frank Martin‘s team is the No. 4 seed in this week’s SEC Tournament and will face either fifth-seeded Alabama, No. 13-seed LSU or No. 12 seed Mississippi State in quarterfinal action on Friday afternoon at roughly 3:30 p.m. EST.

That contest will be televised nationally on the SEC Network with Joe Tessitore, Sean Farnham and Kaylee Hartung calling the action.