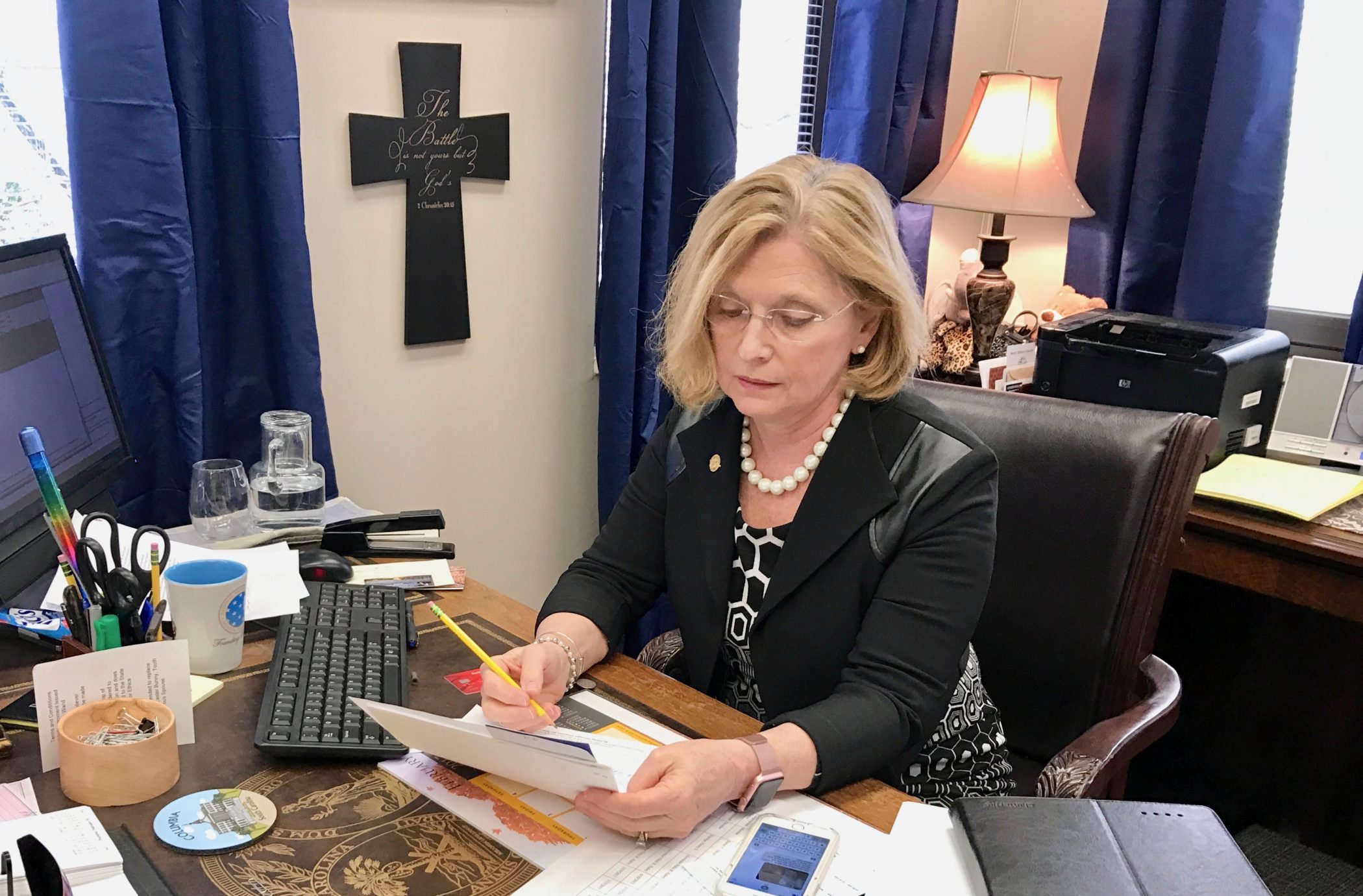 One of the Senators summoned to the meeting with McMaster – Katrina Shealy (above) – said she was encouraged by her discussions with the new governor as he prepares to make his first cabinet appointment.

Shealy is a longtime volunteer at SCDJJ and is expected to wield considerable influence over the selection process.

“The governor was very receptive to our input,” Shealy said.  “He asked for our help.”

Asked if that was a departure from the previous administration, Shealy smiled and said “yes.”

SCDJJ was one of many cabinet agencies that fell into disarray under the administration of former governor Nikki Haley.  In fact the agency was the subject of a scathing audit released just last month – one that detailed various security and financial issues.

The security issues, incidentally, stem from reports that broke exclusively on this website last spring.

Sylvia Murray, the former director of the agency, resigned her post less than 72 hours after Haley left office – and less than 48 hours after the audit was released.

Haley rebuked all prior efforts to hold her agency accountable.  In fact she lashed out at S.C. Rep. Kirkman Finlay – one of the lawmakers who was on the government oversight panel investigating the violence we uncovered.

“We need someone from the outside, someone with judicial experience,” she told us.  “I’m confident the governor is going to find someone who fits the bill.”