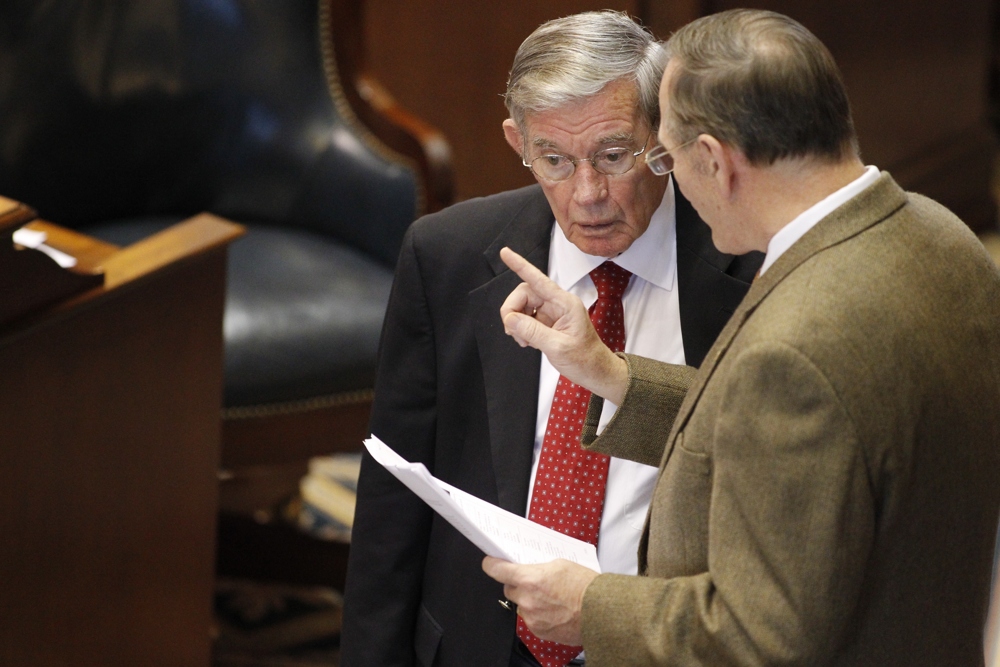 A LITTLE PISSER FOR THE “LITTLEST DIGGER”

South Carolina taxpayers recently subsidized bathroom renovations in the L. Marion Gressette building, which was built in 1979 to provide offices for the state’s forty-six State Senators and their staff.

How much did this bathroom renovation cost?

Who knows … and in the grand scheme of things (this year’s state budget is likely to exceed $28 billion) who really cares.  Urinals for legislative offices are not the sort of expenditures that get our panties wadded up.

But there is one interesting component to this particular renovation project … specifically a wall-mounted urinal that appears to have been engineered with diminutive men in mind.

Or, according to our sources, one diminutive man.

“They’ve finished the bathroom on the first floor (next to Leatherman’s) office,” our source said.  “The urinal appears to be especially modified for the Angry Lephrechaun.”

The source is referring, of course, to S.C. Senate president Hugh Leatherman – who recently sidestepped the state constitution in a crass effort to hold on to his position of power.

The left-leaning, notoriously corrupt Senate leader has a number of different nicknames.  Among them?  The “Godfather of Pork” and our personal favorite, “The Littlest Digger” – a reference to him posing with several taller politicians at a command economic development groundbreaking ceremony nearly a decade ago.

So … just how tiny is the “Littlest Digger’s” midget pisser? 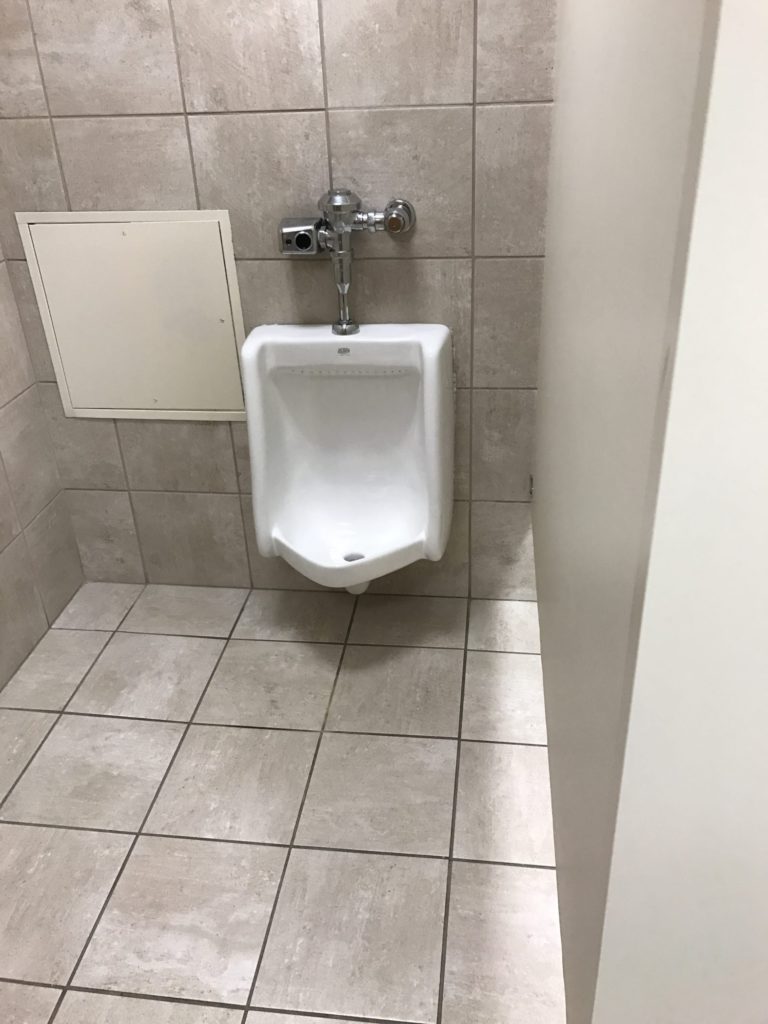 Sing it with us, people … “All my friends … know the low rider.”

Our founding editor Will Folks paid a visit to the Gressette building this week and took the liberty of relieving himself in the Littlest Digger’s new restroom.

His view of the facilities?

“Damn, that water was cold,” he said.