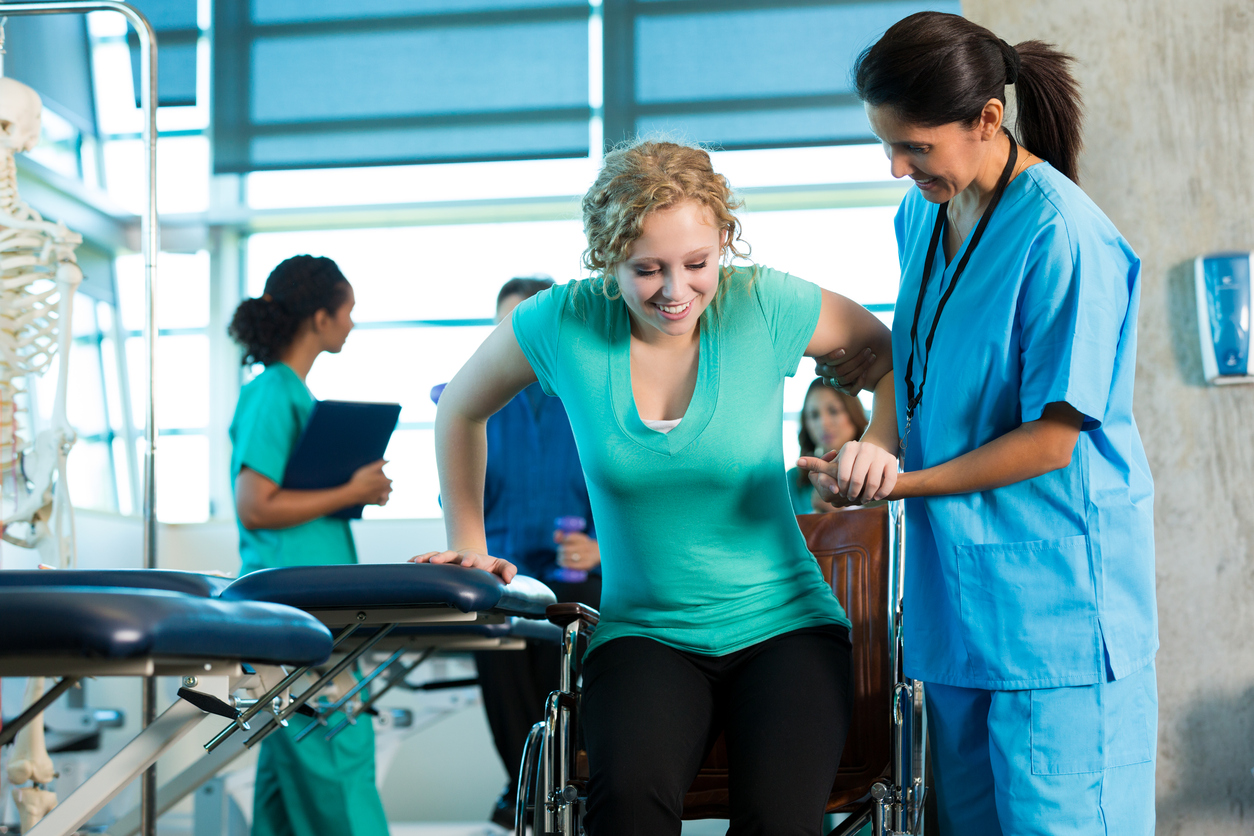 The South Carolina Office of Inspector General (SCOIG) has issued a report in connection with the alleged misappropriation of taxpayer funds at the S.C. Vocational Rehabilitation Department (SCVRD).

Unfortunately, critics say the report’s findings (.pdf) – which were released on August 31 to precisely zero media attention – amounted to little more than a “slap on the wrist.”  Those who allegedly misappropriated funds received no punishment for their actions, and it doesn’t appear as though steps have been taken to prevent a similar fleecing from taking place in the future.

“(There’s) still misappropriated money,” a source at the agency told us. “Does it get paid back?  What happens?  Where is the accountability?”

The SCOIG investigation was prompted by this website’s exclusive reporting last December.  Two months prior to its findings being released, the agency’s former commissioner – Neal Getsinger – abruptly resigned his post and was replaced by an interim commissioner.

Several employees reportedly tied to the scandal remain at the agency, though – including the sister of powerful U.S. Senator Lindsey Graham.

As we noted in our original report nine months ago, SCVRD was allegedly rife with “kickbacks, nepotism, sex scandals and a host of other abuses.”  Most glaringly, the agency was caught paying $8,000 a month in “consulting” costs to one of its former commissioners through a dubious third-party provider – Allied.

One whistleblower accused the agency of “laundering money” through Allied, which has received $8.4 million in payments from SCVRD over the past decade.

The SCOIG report didn’t go that far, but it certainly took a dim view of the former commissioner’s $8,000 a month consulting contract – which was apparently a “common practice” employed on multiple prior occasions for ex-bureaucrats.

“SCVRD made payments to ALLIED which were thinly documented at best, if not unsupported,” the report concluded, citing “insufficient documentation of the contractual relationship as well as the work provided.”

The report also revealed that this controversial contract was terminated shortly after our report was published – which would certainly seem to us evidence of ex-bureaucrats getting caught with their hands in the taxpayers’ cookie jar.

Whistleblowers at the agency are glad the graft has stopped – for now – but question whether the SCOIG report will do anything to hold the agency accountable.

“They need to pay,” one whistleblower told us.  “They shouldn’t be able to get away with it.”

We concur … but once again in the Palmetto State, it appears as though they will.

SCVRD is run by a seven-member commission – with each member appointed by the governor.  It has been appropriated $171.2 million from state lawmakers for the fiscal year beginning on July 1.  In addition to exercising total control over the agency, the governor’s office also controls the SCOIG – the agency which conducted this inquiry.

Fortunately, SCOIG isn’t the only investigative agency looking into this mess.  A S.C. House oversight committee chaired by state representative Weston Newton is also looking at the agency – and information related to our original reporting has previously been provided to the S.C. State Law Enforcement Division (SLED).

Will one of these entities get to the bottom of what happened and insist upon some accountability?

We shall see … but we’re not going to hold our breath while we wait.