This news site has found itself in the unexpected position of praising S.C. Supreme Court justice Donald Beatty on several occasions recently.

We vigorously opposed Beatty’s ascension to the high court a decade ago, and haven’t had many nice things to say about him since his elevation to the post of chief justice (i.e. dictator of the state’s judicial branch of government).

But Beatty has surprised us in a few recent rulings, and we’ve given credit where credit is due …

Beatty – a former Democratic lawmaker – addressed a gathering of several hundred judges earlier this week and basically threatened to lock them up if they didn’t adopt his radical definition of social justice.

Arguing that South Carolina’s criminal justice system had become a “debtors prison for African Americans,” Beatty announced that he would be issuing orders to strip summary and municipal court judges of their ability to issue bench warrants when individuals fail to appear in court.

Beatty advised these judges that they “best obey my orders,” lest they find themselves “suspended, or maybe even in jail themselves.” 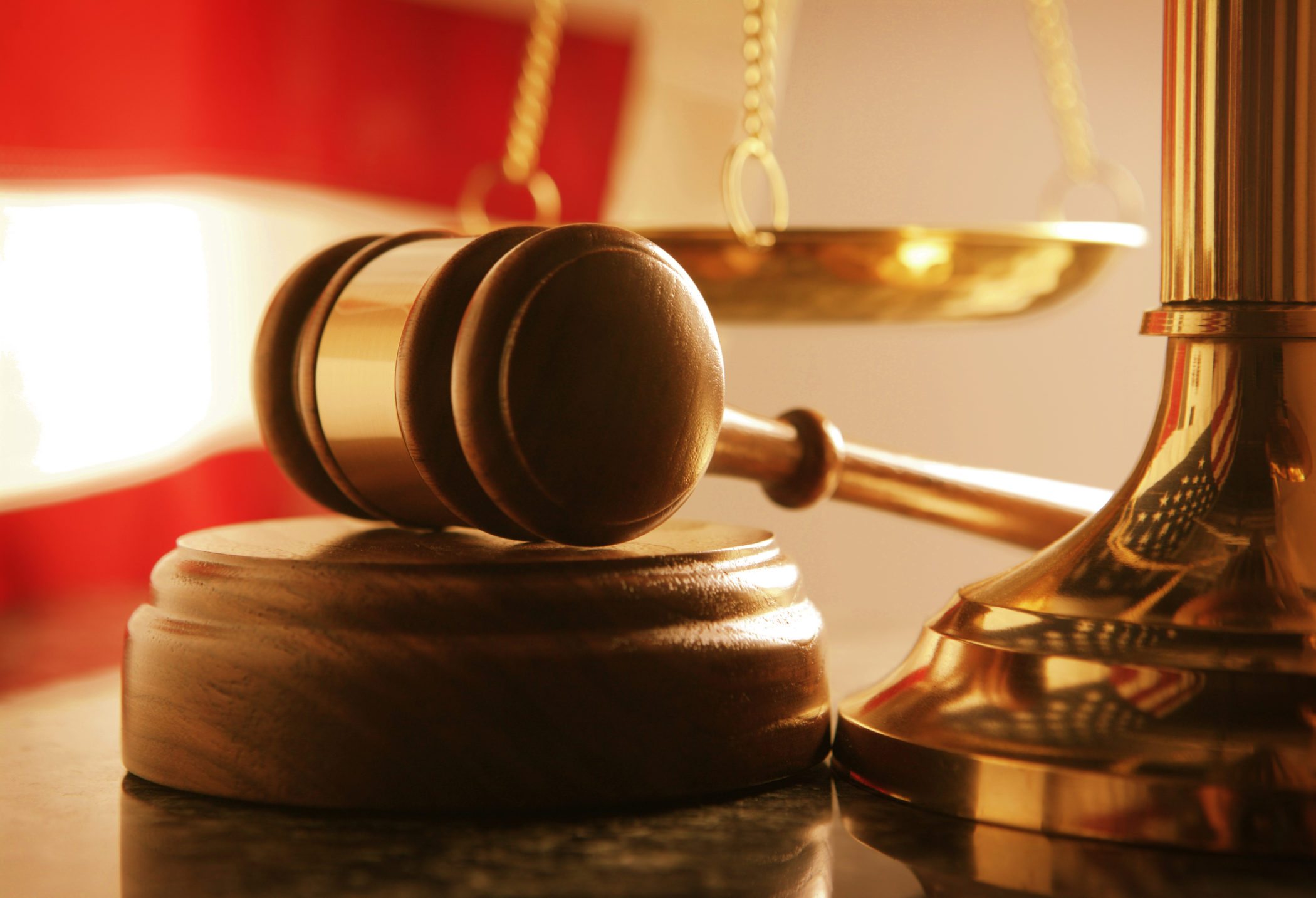 One judge who attended this gathering said they didn’t recall Beatty specifically making the issue about race, but confirmed “he did say that we would be suspended, or jailed” for failing to comply with his forthcoming orders.

“We’ve recalled every (previous) bench warrant issued,” the judge told us, although they added Beatty’s order was “in direct opposition to case law, statutory law, rules of criminal procedure and S.C. Supreme Court rules – including the order saying that magistrates have sixty days to dispose of cases.”

Beatty is reportedly the driving forced behind several lawsuits filed by the American Civil Liberties Union (ACLU) against county governments which have issued arrest warrants for individuals who are unable to pay fines or court fees associated with minor violations (i.e. parking tickets).

We wrote on one of these lawsuits here.

Two other lawsuits – one in Beaufort County and another in the city of Bluffton – are reportedly in the works.

Critics of Beatty claim he is setting a dangerous precedent that could empower the Palmetto State’s criminal class – equating his new rule with the ill-advised leniency shown to certain violent criminal defendants.

“Absolute racist far-left nit-wittery,” one told us.  “I can’t wait to see how this plays out once the criminal world in South Carolina finds out that for most misdemeanors all they have to do is blow off court to avoid prosecution and fines forever.” 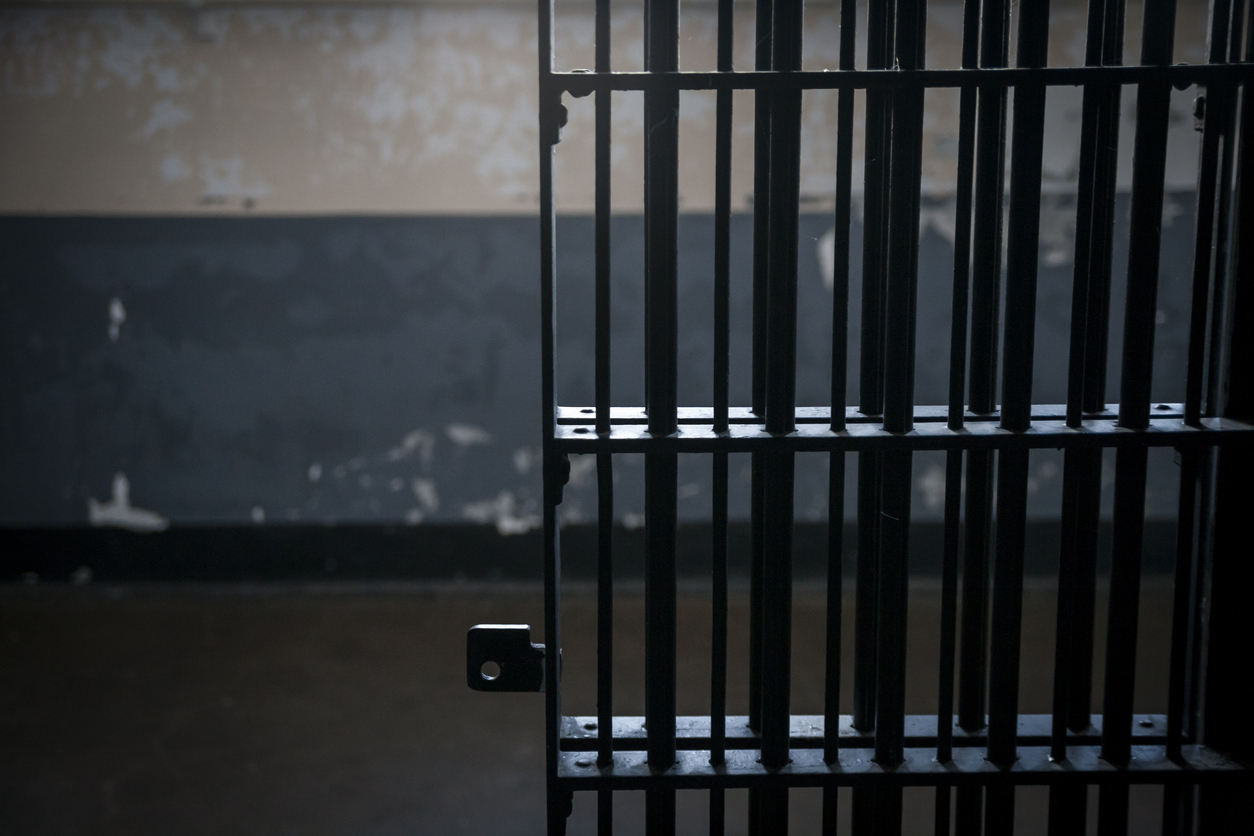 Beatty went so far as to say that even if convicted, defendants must be offered a payment plan in lieu of jail time.  Additionally, judges will no longer be allowed to try defendants who fail to show in their absence.

“This directly contradicts the existing sentencing statutes and the rules of procedure,” one source told us, expressing hope that state lawmakers “would rein this jackass in.”

“This is simply a power play to ‘rescue’ the African American voting base of the Democrat Party from the evils of having to obey traffic, domestic violence, public order, and petty theft laws,” our source said.

That’s a valid, albeit politically incorrect, point to make …

To be clear: We don’t think people should be imprisoned because they can’t pay a traffic ticket.  That’s ridiculous.  But unilaterally stripping judges of their ability to exercise circumstantial discernment in issuing bench warrants – and extending such over-the-top courtesies to defendants – strikes us an open invitation to lawlessness.

We wrote recently of the need for reform in our state’s docket system.

This was not at all what we had in mind …

We believe Beatty does need to be reined in lest the unintended consequences of his pursuit of “social justice” wind up further compromising public safety in South Carolina.