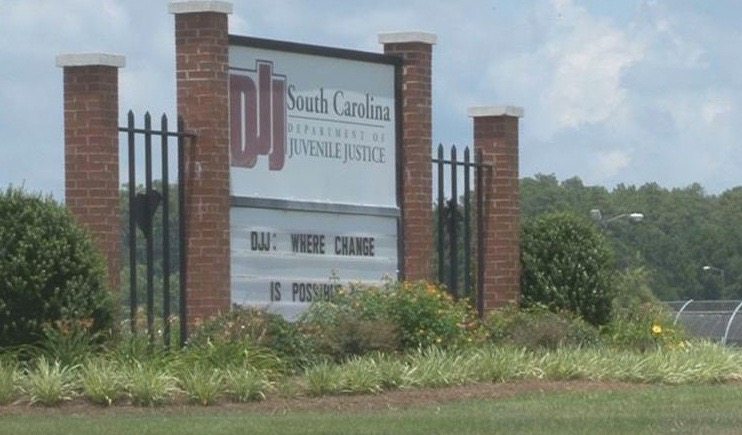 Earlier this week we reported exclusively on a riot that took place at the S.C. Department of Juvenile Justice (SCDJJ).  We also reported exclusively that state lawmakers were launching an investigation of SCDJJ in the aftermath of the incident – which appears to be part of an escalating pattern of chaos and violence.

According to Newton, his committee will be addressing allegations related to four specific areas – “lack of control, lack of trust, lack of adequate staffing, and lack of safety for juveniles and employees.”

In other words, it sounds as though things are even worse at SCDJJ than we originally reported …

“Most concerning of all, more than one constituent has expressed a concern that either a guard or juvenile, may be seriously injured or killed,” Newton wrote in his letter to Haley.  “There are allegations of violent behavior by juveniles, e.g., setting of intentional fires and sexual and other assaults on juveniles and guards.”

Newton’s letter goes on to say that within the last six months, at least four SCDJJ units have “become uninhabitable as a result of destruction of a violent nature by juveniles.”

“It is further alleged that juveniles have escaped from at least four different units, with one juvenile able to completely leave the grounds of the Broad River Road Complex (BRRC),” his letter continued.  “In addition, the agency has requested, assistance from the State Law Enforcement Division in locating juveniles who have escaped on the grounds.”

What’s driving this rash of bad behavior?  According to Newton’s letter, it could be the culture of the agency under its new director

“The Committee has received allegations that management sides with juveniles over employees and that juveniles are not being held accountable for their behavior,” he wrote.  “It has been alleged that event reports may be discarded as there seems to be no follow up after they are submitted, especially when the reports include juveniles attacking guards. The Committee has received allegations that management pressures employees to not file charges against juveniles.”

Wow … what a mess.  Of course we’d be lying if we said we were surprised.

Each of these “leaders” went down under duress … and several of them lost their jobs thanks to scandals originating on this website.

Does Haley care about any of this?  Um … probably not.  Her mind is elsewhere.

And has been for some time …

Oh well. It’s good to know someone in government is trying to hold this agency accountable for the tens of millions of dollars it receives each year.