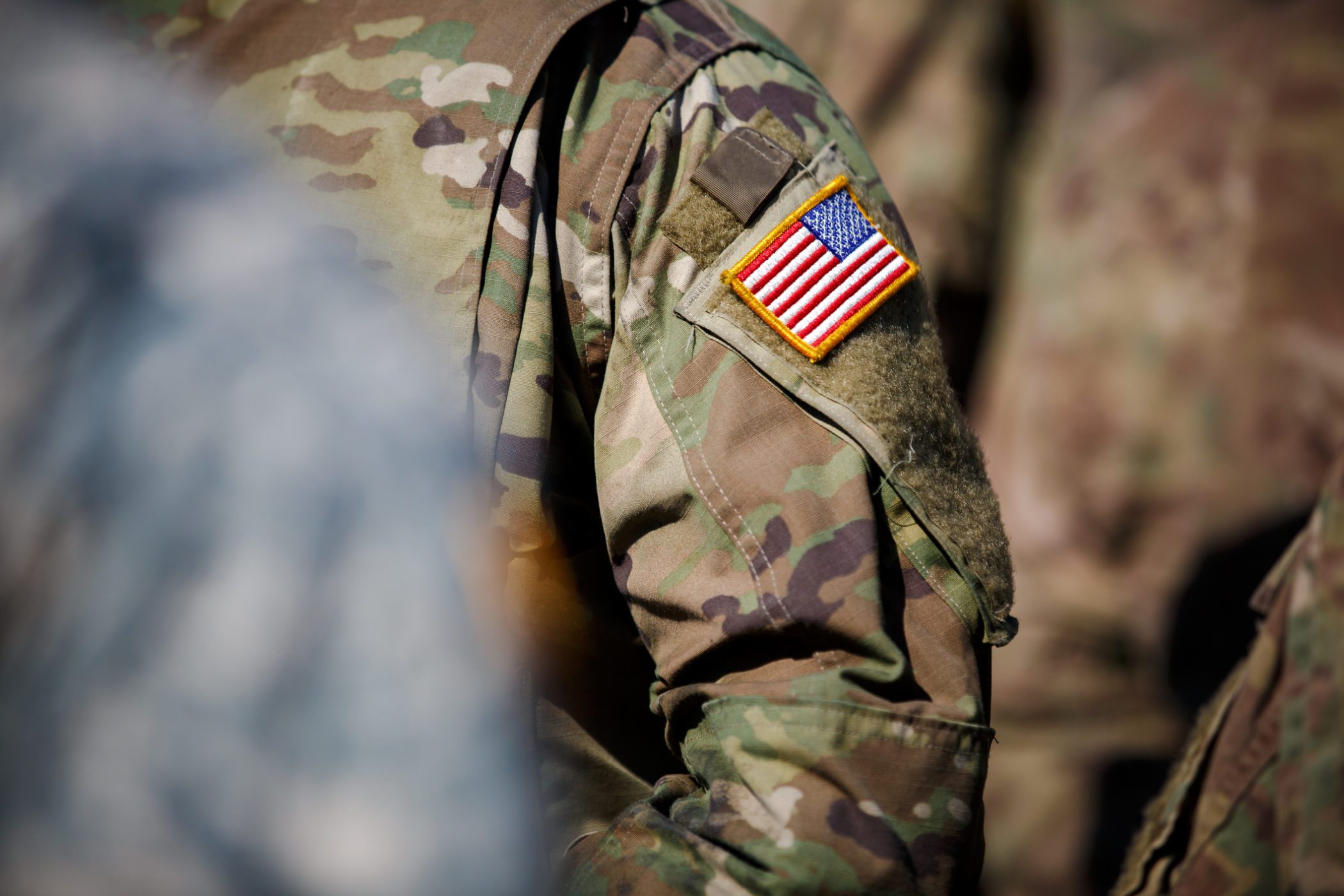 CVA: LEGISLATION WOULD “INFRINGE UPON FREE SPEECH RIGHTS THAT VETERANS FOUGHT AND SACRIFICED TO DEFEND”

A national veterans’ advocacy group has launched an advocacy campaign against a handful of Palmetto State lawmakers looking to press the “mute” button on those who dare to question their increasingly costly, results-challenged rule.

According to the group, Leatherman’s bill “opens private citizens and groups up to the threat of discrimination and retaliation by the government.”

“(Leatherman’s bill) would infringe upon the free speech rights that veterans fought and sacrificed to defend,” CVA policy director Dan Caldwell said.  “This bill strips away the privacy of individuals who want to advocate for policies they support – all in an effort to control what citizens can and cannot say.  If passed, this bill would chill debate and freedom of expression across the state. CVA will fight tirelessly to beat back this anti-free speech measure in South Carolina.”

This website was the first in the state to expose the truth about this bill (and its House companion) – calling the legislation an effort to “suppress criticism of public officials by giving them the tools they need to retaliate against their critics.”  Not only that, we recently busted the bill’s lead sponsor in a “dark money” scandal of his own – one that several South Carolina Senators are now asking questions about.

In addition to engaging in “an on-the-ground effort including phone banks and direct mail,” CVA will also “run a digital campaign asking South Carolina activists to call, email, and contact their elected officials,” the group stated in its release.

Here’s one of the videos associated with that campaign, targeted newly-elected S.C. Senator Mike Gambrell …

“We staunchly oppose this bill and will support any constitutional challenges to its legitimacy,” we wrote last month.

As previously noted, we will be fighting such Orwellian repression with everything we’ve got.  We welcome CVA to the battle and look forward to working with them to protect free speech and hold accountable any elected officials seeking to silence dissent.

To learn more about this group and its efforts, click here …