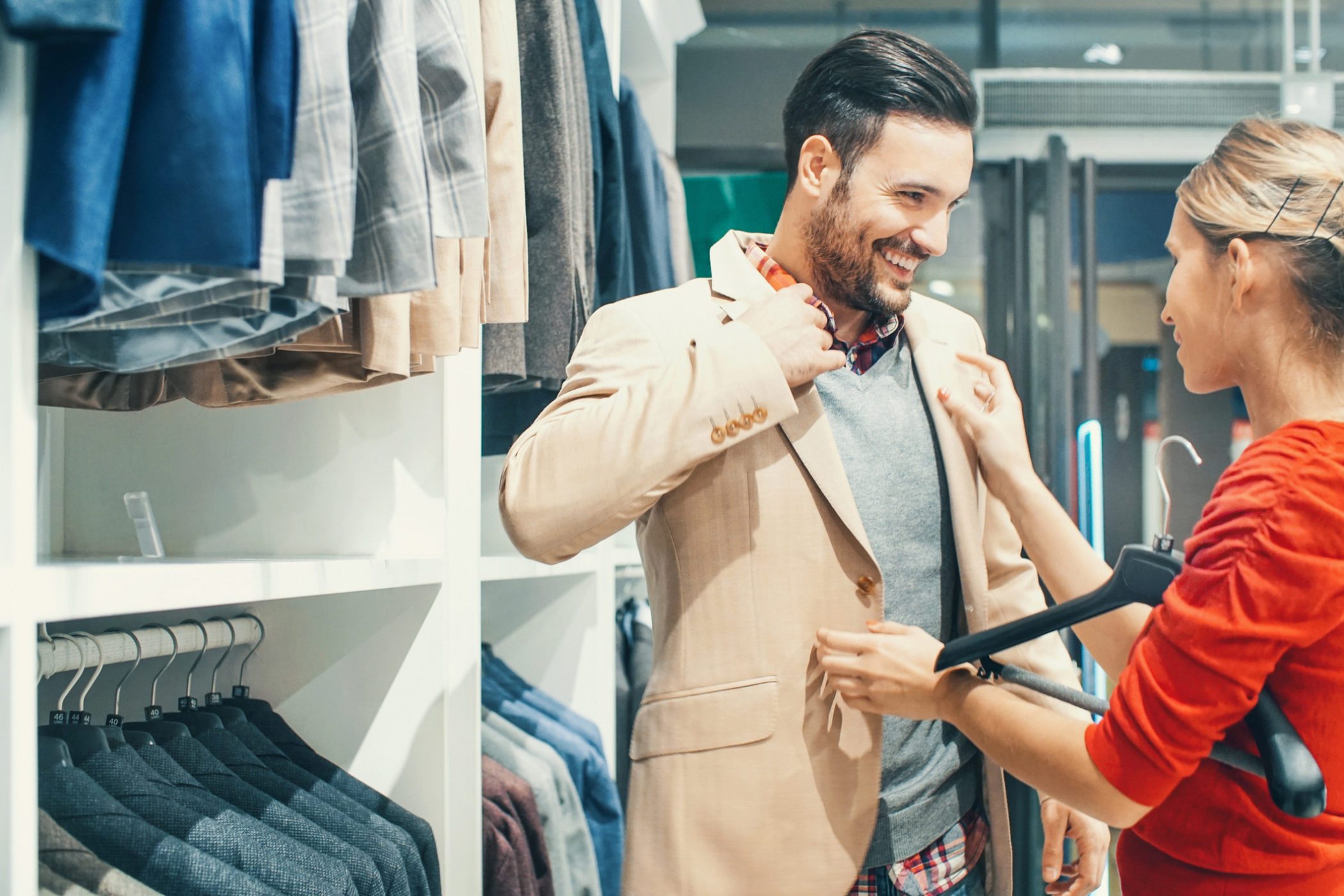 We’ve written previously on how the election of U.S. president Donald Trump has caused a spike in consumer optimism.  For that spike to mean anything, though, it must sustain itself … and translate into expanded consumer activity (which in turn will feed the growth cycle of jobs and incomes).

Is that “sustaining” happening?

According to the latest data from the U.S. Census, headline retail sales surged by 0.4 percent in January on the heels of a sluggish holiday season.  That’s well above the 0.1 percent clip Wall Street analysts were expecting.  Excluding weak automotive sales the figure was even higher – 0.8 percent, double the expected 0.4 percent growth rate.

On a year-over-year basis, retail sales were up by 5.6 percent – which according to our friends at Zero Hedge represents the “biggest annual increase in nearly five years.”

Don’t get us wrong: The American economy, still reeling from sixteen years of status quo rule, is nowhere near the vicinity of “out of the woods.”  Beyond the damage done by a decade-and-a-half of anti-growth policies, there remain major global headwinds for consumers and producers alike to confront.

Still, it’s nice to see the needle being moved in the right direction for a change …

Where In The World (Was) Tom Mullikin?