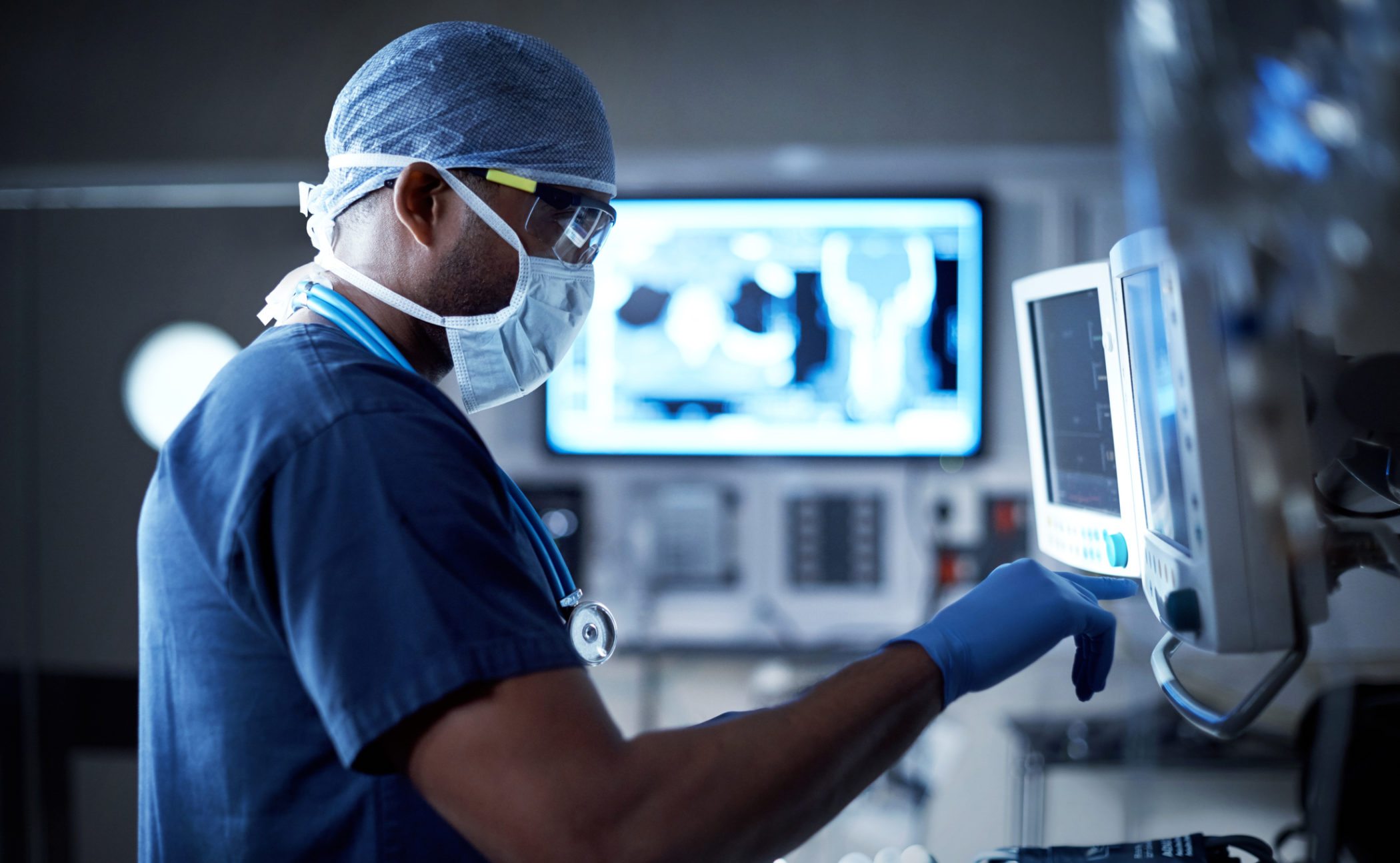 Arlington, VA – Humana has announced that it will not offer coverage on Obamacare’s exchanges in 2018, citing massive financial losses due to the law’s failure to create a balanced risk pool.

The company stated its decision in a news release, explaining that “based on its initial analysis of data associated with the company’s healthcare exchange membership following the 2017 open enrollment period, Humana is seeing further signs of an unbalanced risk pool. Therefore, the company has decided that it cannot continue to offer this coverage for 2018.”

Humana’s announcement is the latest reminder that Obamacare’s skyrocketing premiums and out-of-pocket costs have turned off millions of younger, healthier customers needed to stabilize risk across the marketplaces created by the law.

“While Obamacare supporters claim that the law’s insurance exchanges have stabilized, Humana’s announcement is more evidence that these claims just aren’t true. Furthermore, attempts to blame instability on the effort to repeal Obamacare just aren’t consistent with the facts. The reality is, Obamacare, itself, is causing insurers to flee the exchanges, leaving millions of customers with little to no options.

“The only solution here is for Congress to fully repeal the law – including its costly regulations that are driving insurers out of the market – and pass targeted solutions that will lower costs, increase choice, and improve access to care for millions of people seeking relief.”

Recently, Freedom Partners released a strategy memo entitled, “Health Care: A Targeted Approach.” The memo put forth a series of targeted health care solutions that lawmakers can begin working on today that will lower costs, increase choice, and improve access to care for millions of people seeking relief. Click here to learn more.

(Editor’s Note: The above communication is a news release from a political organization and does not necessarily reflect the editorial position of FITSNews.com.  To submit your letter, news release, email blast, media advisory or issues statement for publication, click here).