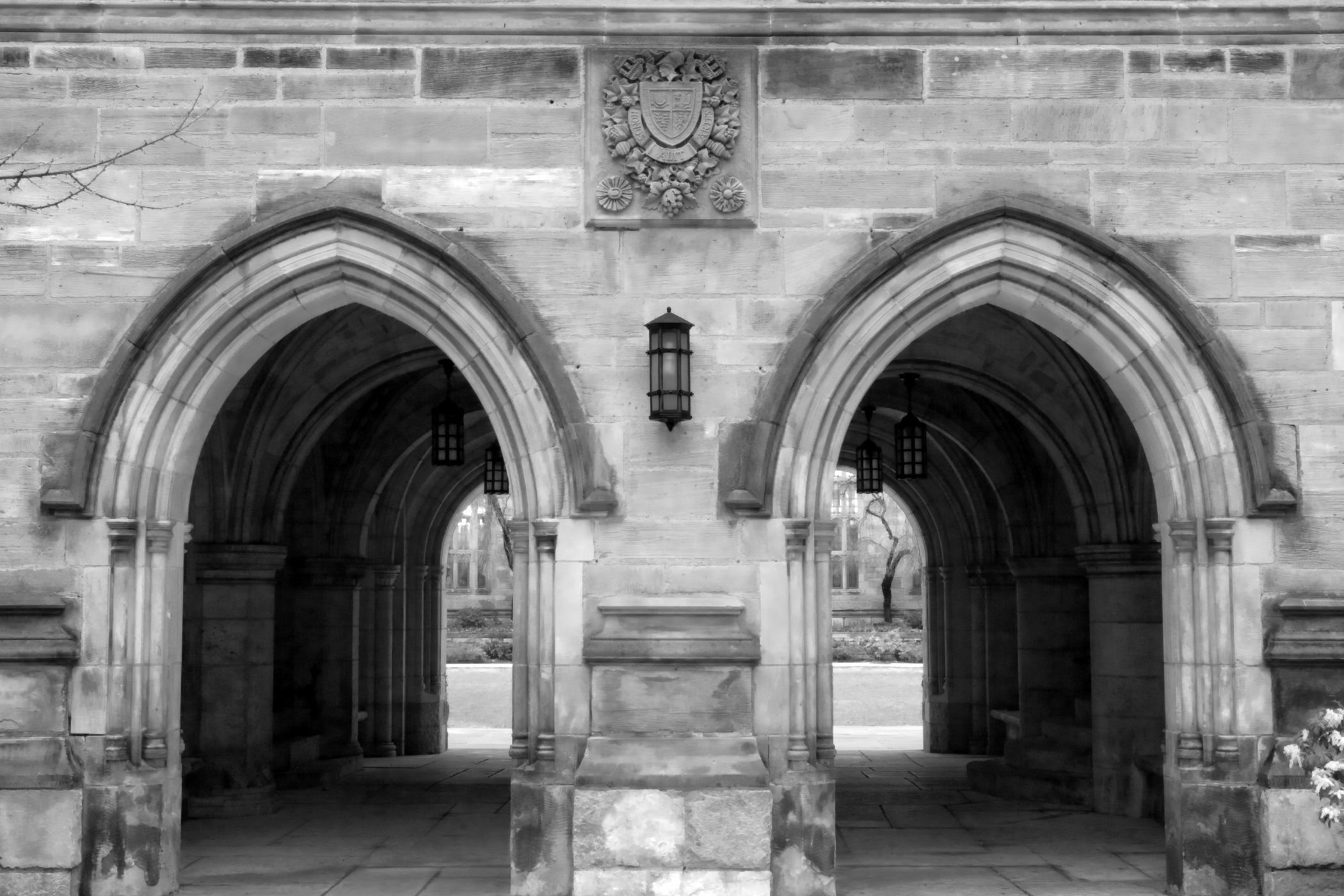 Yale University’s controversial decision to scrub the name of John C. Calhoun from one of its prominent residential colleges has placed tremendous pressure on Clemson University – a school which sits on the former vice-president’s plantation.

The only problem?  Clemson is – for now, anyway – legally barred from undertaking any similar historical sanitization.

“We have a strong presumption against renaming buildings on this campus,” Yale president Peter Salovey said in a statement.  “I have been concerned all along and remain concerned that we don’t do things that erase history. So renamings are going to be exceptional.”

Exceptional … but not impossible.  At Clemson, though, school leaders are struggling to address the their ties to Calhoun – the nation’s seventh vice president and an ardent supporter of slavery.

“I hold that in the present state of civilization, where two races of different origin, and distinguished by color, and other physical differences, as well as intellectual, are brought together, the relation now existing in the slaveholding States between the two, is, instead of an evil, a good – a positive good,” Calhoun once famously said. “There never has yet existed a wealthy and civilized society in which one portion of the community did not, in point of fact, live on the labor of the other.”

An 1804 graduate of Yale, Calhoun (below) died in 1850 having never repudiated his pro-slavery beliefs. 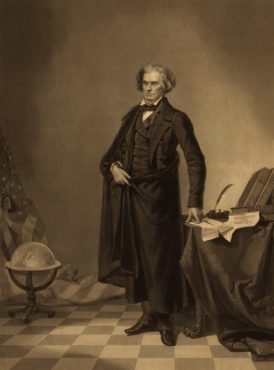 (Via Library of Congress)

Frankly, we view Calhoun as being a product of his era – dying years before the outbreak of the War Between the States.  To apply contemporary standards as a basis of judging him would be wrong.  And unfair.

The Calhoun legacy isn’t Clemson’s real problem, though.  The school’s most famous building – Tillman Hall – is named after Benjamin Tillman, an outspoken white supremacist and lynch law advocate who was indicted (but never tried) for his role in the 1876 Hamburg Massacre.  In that incident, at least six black freedmen were murdered by a racist mob.  Three others were shot and seriously wounded.

Not only was “Pitchfork Ben” never prosecuted for the Hamburg Massacre, he referred to it as one of many “stirring events” in rallying support for his 1890 gubernatorial campaign.  He won that race, which led to the onset of South Carolina’s “Jim Crow” laws and the infamous Constitution of 1895 – a document which continues to hold our state back on multiple levels.

After serving as governor for four years, Tillman went on to represent South Carolina in the U.S. Senate from 1895 until his death in 1918.

Clemson has tried to erase its Tillman legacy … but the school is largely prohibited from doing so thanks to the 2000 “Heritage Act,” which removed the Confederate flag from the dome of the S.C. State House (this compromise was revisited in 2015 when lawmakers again moved the flag off of the north lawn of the S.C. State House).

According the act, “any monument, marker, memorial, school, or street erected or named in honor of the Confederacy or the civil rights movement located on any municipal, county, or state property shall not be removed, changed, or renamed without the enactment of a joint resolution by a two-thirds vote of the membership of each house of the General Assembly.”

In fact this website has recently chronicled several unsuccessful efforts by local governments (here and here) to remove Confederate flags and other memorabilia in violation of the law.

Compounding Clemson’s problem?  The fact that several of its leaders have been substantially less than consistent in their revisionist history – including the rejection of prior efforts to rebuke Tillman (below) and his legacy. 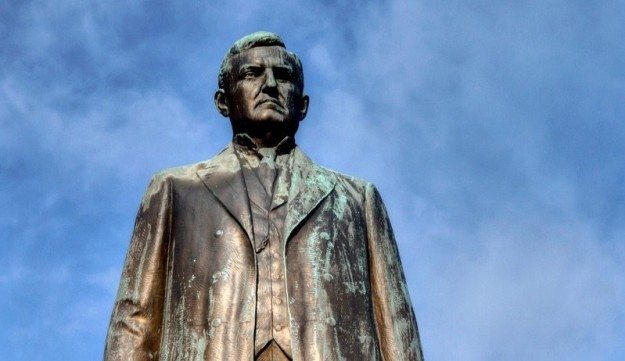 “While we respect the many differing opinions of our graduates, our students, our faculty and staff regarding this matter, the Clemson University Board does not intend to change the names of buildings on campus, including Tillman Hall,” former Clemson board of trustees chairman David Wilkins said in early 2015.

“It is time to put this issue behind us and move on,” Wilkins added at the time. “Every great institution is built by imperfect craftsmen.”

That’s a generous description of Tillman, if you ask us.

“Calhoun was pro-slavery when half this country was pro-slavery,” one well-connected University of South Carolina alumni told us.  “For all his ranting about states rights, I never heard of him advocating for a lynch mob.  Now on the other hand, you had Clemson’s favorite son, ‘Pitchfork Ben’ Tillman.  He was an advocate for the brutal slaughter and institutional hatred and violence toward blacks long after they gained their freedom.  It was one of the reasons he hated the University of South Carolina and loved his alma mater, Clemson. Some would say, and I wouldn’t necessarily argue, that there are plenty remnants of Ben Tillman left at that school.”

Stay tuned … we’re reliably informed that another front is about to open in this politically-correct war, one that could dramatically escalate an already toxic in-state rivalry.