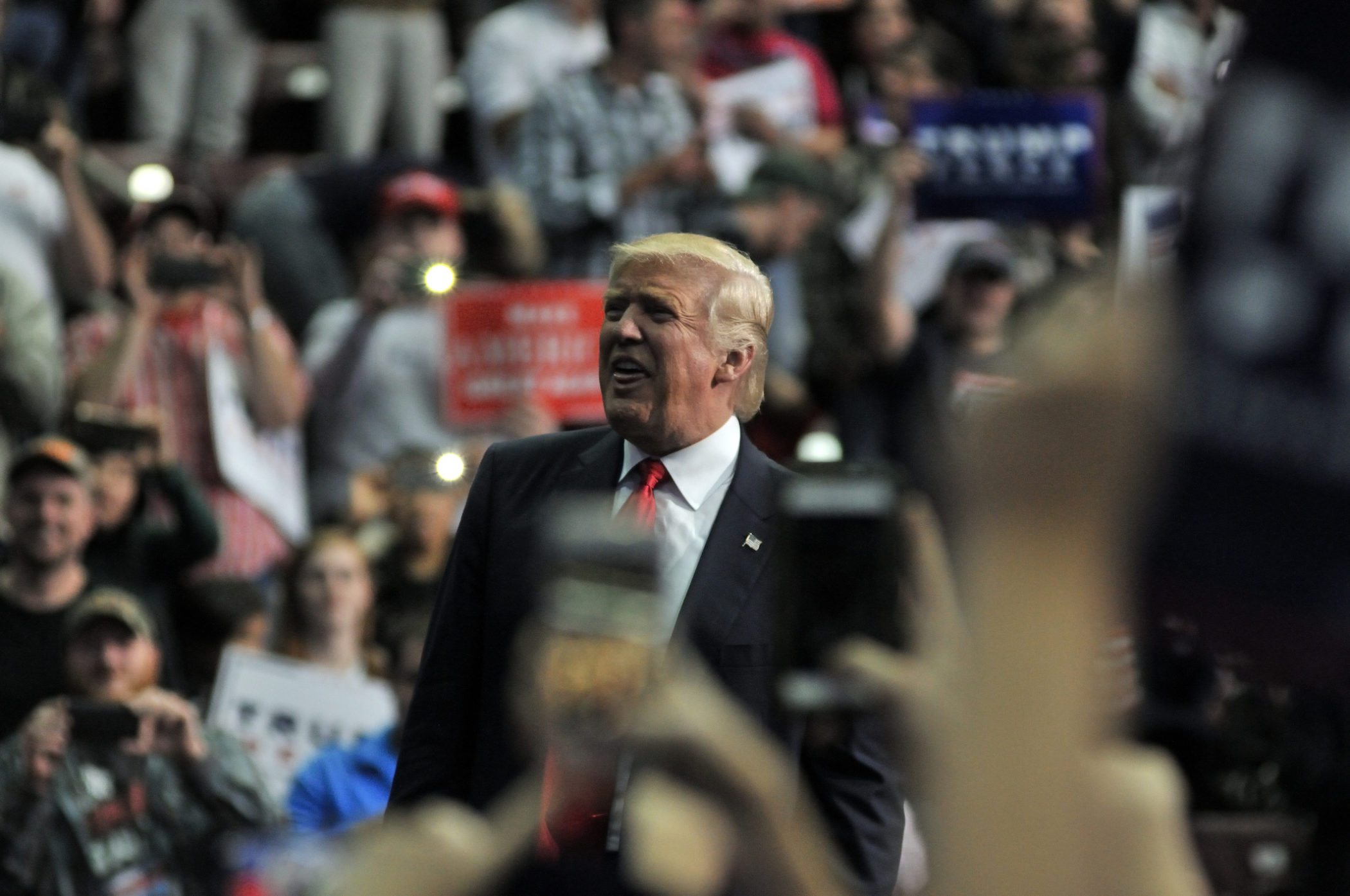 U.S. president Donald Trump will pay his first visit to South Carolina since taking office later this week, according to reporter David Wren of The (Charleston, S.C.) Post and Courier.

According to Wren’s report, Trump will “visit (Boeing)’s 787 Dreamliner plant in North Charleston” this coming Friday (February 17).  Trump is expected to be joined on his visit by Henry McMaster – who became the Palmetto State’s 117th governor last month thanks to Trump’s appointment of former governor Nikki Haley as his ambassador to the United Nations.

Trump’s rumored visit to the Boeing facility is expected to coincide with the launch of the first 787-10 Dreamliner – which are manufactured exclusively in the Palmetto State.  South Carolina won the right to build these planes because their extended mid-fuselages don’t fit on the “Dreamlifter” transport planes used by Boeing to ship the massive sections to its main manufacturing facility in Everett, Washington.

As of this writing, there are 154 orders from nine customers for the new plane – which is supposed to be the most efficient Dreamliner ever made.  Those deliveries are currently scheduled to begin sometime in early 2018.

Two days before Trump’s rumored visit, workers at the facility are scheduled to vote on whether to join the International Association of Machinists and Aerospace Workers (IAM) union.  Our sources tell us the union is likely to lose that vote – decisively.

Boeing’s South Carolina facility – which has deprived Palmetto State taxpayers of a cool $1 billion in incentives – has been dogged by production problems ever since it opened in 2011.  We haven’t heard much about those issues lately, though, so hopefully they have been resolved.

Trump – who decisively won South Carolina’s pivotal “First in the South” presidential primary last spring – would arrive in the Palmetto State on his 29th day in office, if Wren’s reporting is accurate.  By contrast, former U.S. president Barack Obama paid his first visit to South Carolina in March of 2015 – more than six years after he took office.