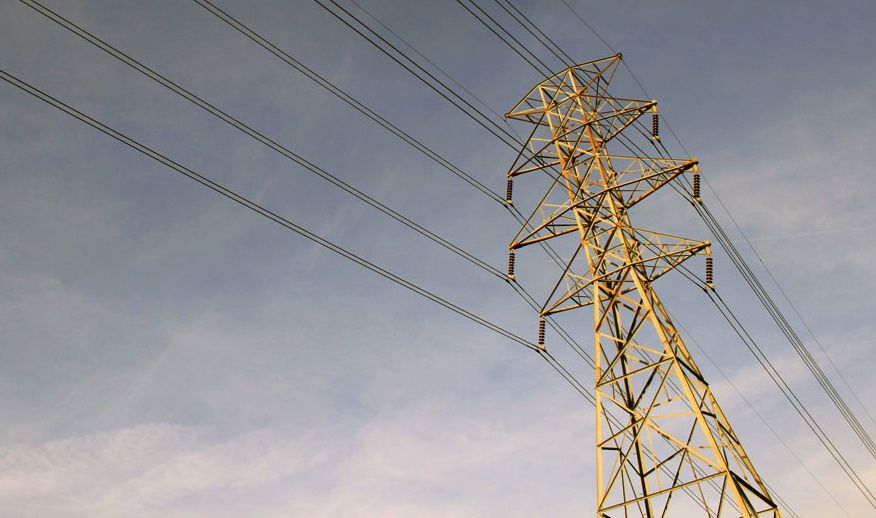 Welcome to the wire! Our pseudo-regular effort to engage the barrage of tips, comments, questions and snippets we receive on a daily basis here at FITS …

Today’s big story? The ongoing debate over “The Sequester,” a modest $85 billion reduction in federal spending that has everybody’s panties in a wad. For some needed perspective on this issue amid the “lamestream” legacy media hyperbole, check out this column by our friend Bill Wilson at Americans for Limited Government.

Here in South Carolina, state lawmakers continue their work on what we’re sure will be another record-breaking South Carolina budget. In fact earlier this month lawmakers learned they had an additional $120 million to play with on top of the $23 billion they are expected to spend.

As the budget begins to make its way to the floor of the S.C. House of Representatives, we’ll be taking a closer look at what lawmakers are proposing to spend your hard-earned money on. In fact we’re already getting tips about some questionable expenses – including $300,000 for a glorified communist think tank.

Meanwhile we’re working on a number of other big scoops, including some juicy details of an alleged affair in the S.C. Lieutenant Governor’s office (and no, it doesn’t involve Lt. Gov. Glenn McConnell, who reserves his affections for 19th century submarines).

Its a good thing the governer has her priorities straight – fat kids is not ok, but A-OK to allow SC to become more of a toxic shit pit.

NIKKI HALEY’S WAR ON FAT: FROM THE FRONT LINES

I am a single mother of two. Also a full time student and I work part time. I recieve food stamps and if I didn’t i wouldn’t be able to feed my children the way I can now. I pay all my bills. Rent, electric and car ins and gas and clothing and I need this help we receive. I do buy some junk food and diet soda but me and my children are not even close to over weight … Maybe they should do as WIC does and check people and if they are over weigh cut the EBT back some and put them on a health plan of some sort .. also drug test all people that apply and make the people applying pay for the test.W. if they pass then many allow them the services…. I believe that if they drug test for EBT and Medicaid… That half the people receiving the help that some people that really work and can’t afford these things need would help cut back on all the people that do nothing and get major help. Limiting what you think people should buy with their EBT isn’t the issue. Allowing people that don’t do anything to help themselves and can’t pass a drug test should be disqualified… U have people out there that work and make good money but still need help. Drug test everyone and help the people that really need it. Taking away what they wanna buy is ok if they are fat and lazy and do nothing but when u have yourself together and weight is ok… Leave us alone. . Drug test and make them show they do something. . I work and go to school and am a full time mommy…. I need help I get it and I do by chips. But me and my kids are not fat.

FITS: Thanks for sharing … appreciate your perspective.

NIKKI HALEY’S WAR ON FAT: SUPPORT FOR THE GOVERNOR

Your attacks on Nikki Haley and her spokesman Rob Godfrey are over the line. Bakari Sellers did not “eat her lunch” on this issue – and most South Carolinians see through his publicity stunt and appreciate the governor for tackling this issue head on!

FITS: We thought Sellers’ made good points, but everyone is entitled to their own opinion.

NIKKI HALEY’S WAR ON FAT: THE BACK STORY

There’s more to this story … you guys need to dig.

FITS: We will … tell us where to start …

FITS: Kinda ballsy given what we’ve heard is in his divorce file …

A great example of our govt in action: refuse to lie we take your property …

FITS: You’re surprised by this?

This is a security breach of the worst sort. He is releasing classified information on U.S. drone strikes!

FITS: Wow … what the hell, Lindsey?

I know your website is in the tank for Larry Grooms but you should at least mention his contributions from Speaker Bobby Harrell. If you are going to criticize Alan Wilson for them and not Larry Grooms, that is hypocritical.

FITS: Hold up … Wilson’s office is potentially investigating Harrell, Grooms is not. Moreover, we wrote about the contributions to Wilson because the Attorney General failed to report them as they should have, Grooms has no such problem. Finally, Harrell is 100 percent supporting S.C. Rep. Chip Limehouse – one of his longtime budget toadies.

Enjoyed your post on ex-Lite Gov Andre Bauer with 50 Cent. Did you see he also posted a pic of himself with the guy from Duck Dynasty? 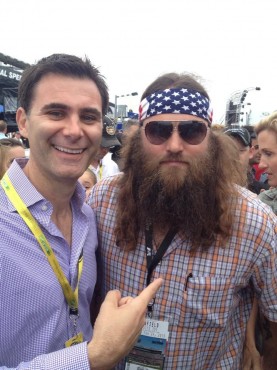 LOVE FROM THE DIRTY MYRTLE

I have lived in Myrtle Beach four and one half years TOO LONG!! I just discovered your “site” this evening and find it not only informative and entertaining, but very factual. I look forward to more pleasurable reading. THANKS.

FITS: Awwwww, thank YOU! And please … share the love! Email us to all your friends and get them hooked, too!

SNAKES, THE LOT OF ‘EM 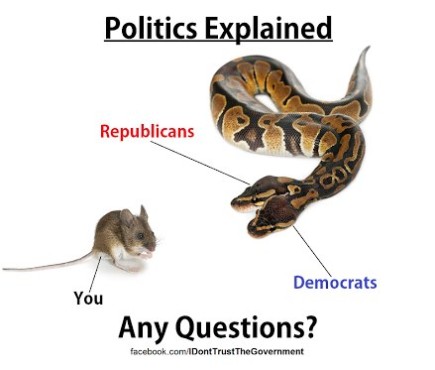 ***
HAPPY BIRTHDAY to bombshell Elizabeth Reardon – and congrats to her and her (very) lucky husband on the news they are expecting their first rug rat! 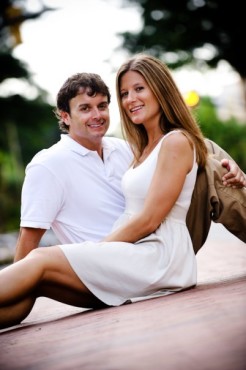 About That Manufactured Scandal