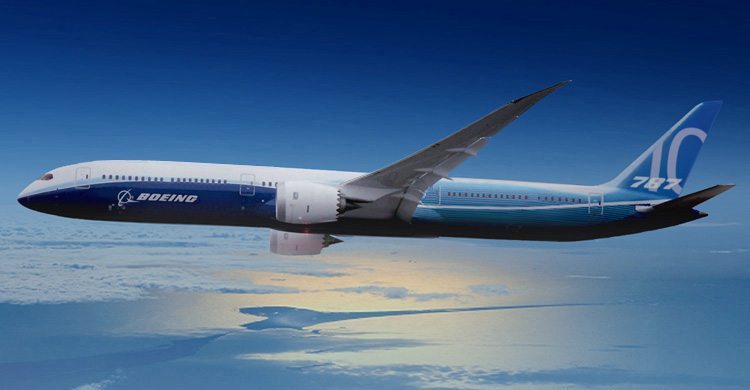 EXTENDED “MACK DADDY PLANES” WILL BE MANUFACTURED IN NORTH CHARLESTON

Aircraft manufacturer Boeing will build its extended Dreamliner – the 787-10 – at its troubled non-union factory in South Carolina, the company announced this week.

Previously, South Carolina lost out on new Boeing jets – including the 737 MAX and the 777X – due to labor issues and questions about the quality of the workforce in the Palmetto State.  FITS was one of the first news outlets to expose these problems, which were referenced in The Wall Street Journal  story about the 787-10 – and which have previously been confirmed by multiple mainstream media outlets across the country.

“The site has struggled to increase output and deliver fully completed sections to the company’s final assembly sites,” the Journal reported.

For our latest report on issues inside the Boeing South Carolina facility, CLICK HERE.

Boeing’s extended Dreamliners can carry up to 330 passengers in a standard three-class configuration, compared to 210 for a 787-8 Dreamliner.

Boeing’s North Charleston, S.C. facility has received more than $1 billion in taxpayer largesse from the state – including money borrowed to subsidize infrastructure enhancements.  Obviously that doesn’t include the money the company gets thanks to crony capitalist deals at the federal level – including the controversial U.S. Export-Import Bank (a.k.a. “Boeing’s Bank“).

Q2 Growth: But Will It Last?