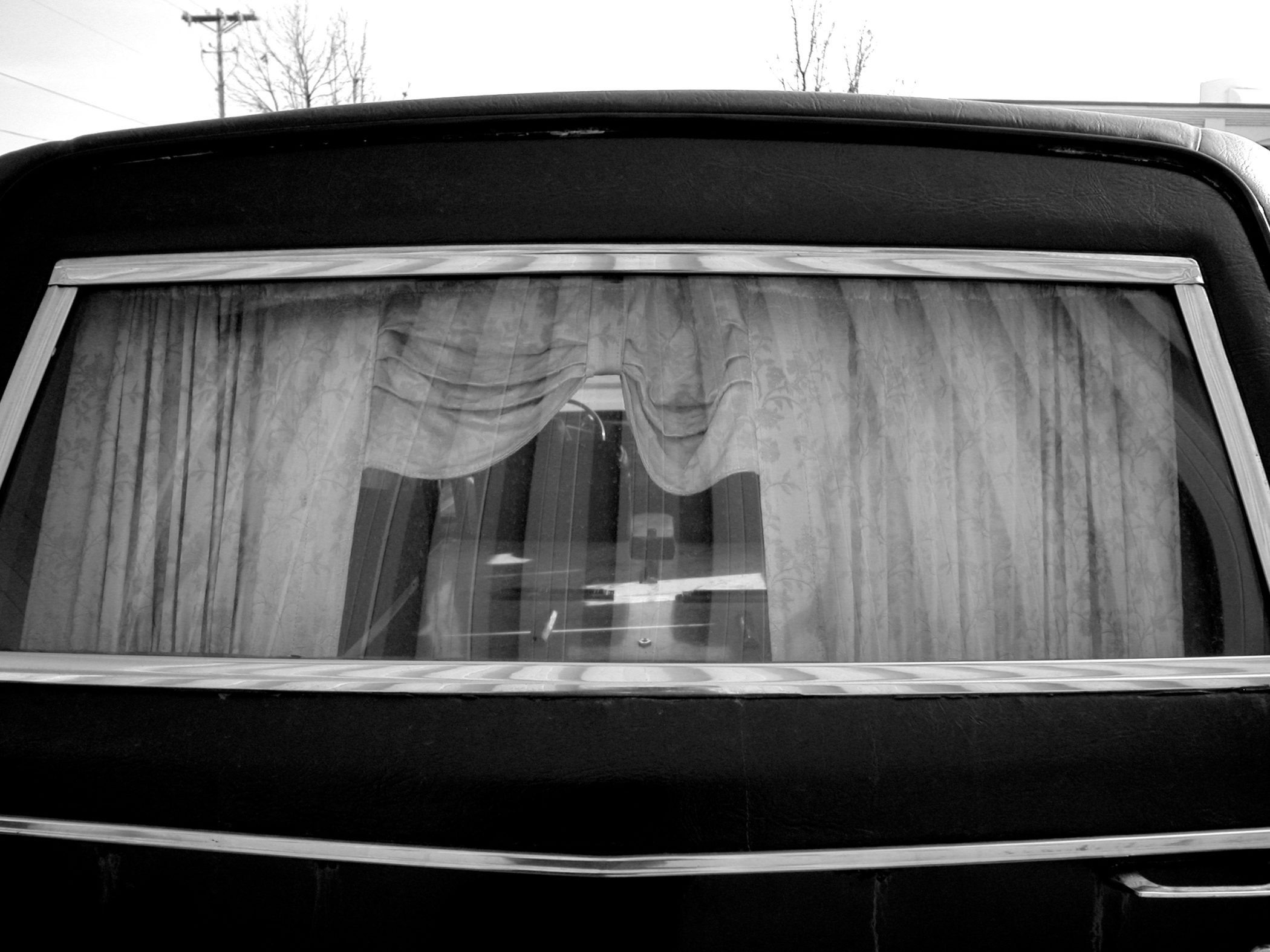 S.C. Rep. John King thought he had scored a nice witty “hit” on U.S. president Donald Trump not long ago.  But like the rest of the ongoing Great Liberal Meltdown, his insult ended up being nothing but a window into his own hypocrisy – as well as evidence of his inability to take criticism.

“Donald Trump would f**k up a one car funeral processional,” King tweeted recently.

Clever right?  Yes … very.  Or at least it would have been …

King’s flippant tweet reminded us that the fifth-term lawmaker  – who actually runs a funeral home – once tried to use his position of influence at the S.C. State House to benefit himself and others in his industry.

Specifically, King filed legislation that would have allowed funeral homes like his to hold dead bodies hostage until they received “full payment” for their services (even if all they did was take possession of the body for a short period of time – and even if their bill was utterly exorbitant).

King’s logic?  Basically, he argued there was too much competition among black funeral homes in the Palmetto State  – that people were undercutting his business by offering last-minute bargains to bereaved families looking for a better deal on their loved one’s perpetual rest.

To be clear: This is anti-free market legislation.  Not only that, it’s legislation any ethical, self-respecting elected official in King’s position would never have voted on, let alone sponsored.  It is a blatant conflict of interest, the sort of thing that ought to be illegal quite frankly.

Anyway, we tweeted back at King, reminding our followers of his record of self-service.

That’s right … he blocked us.

Of course we shouldn’t have really been surprised.  After all, the ability to dish out criticism combined with the inability to take it is one of the defining characteristics of the prevailing “Snowflake Rage,” isn’t it?

Seriously.  Somebody get this guy a safe space.  Stat.