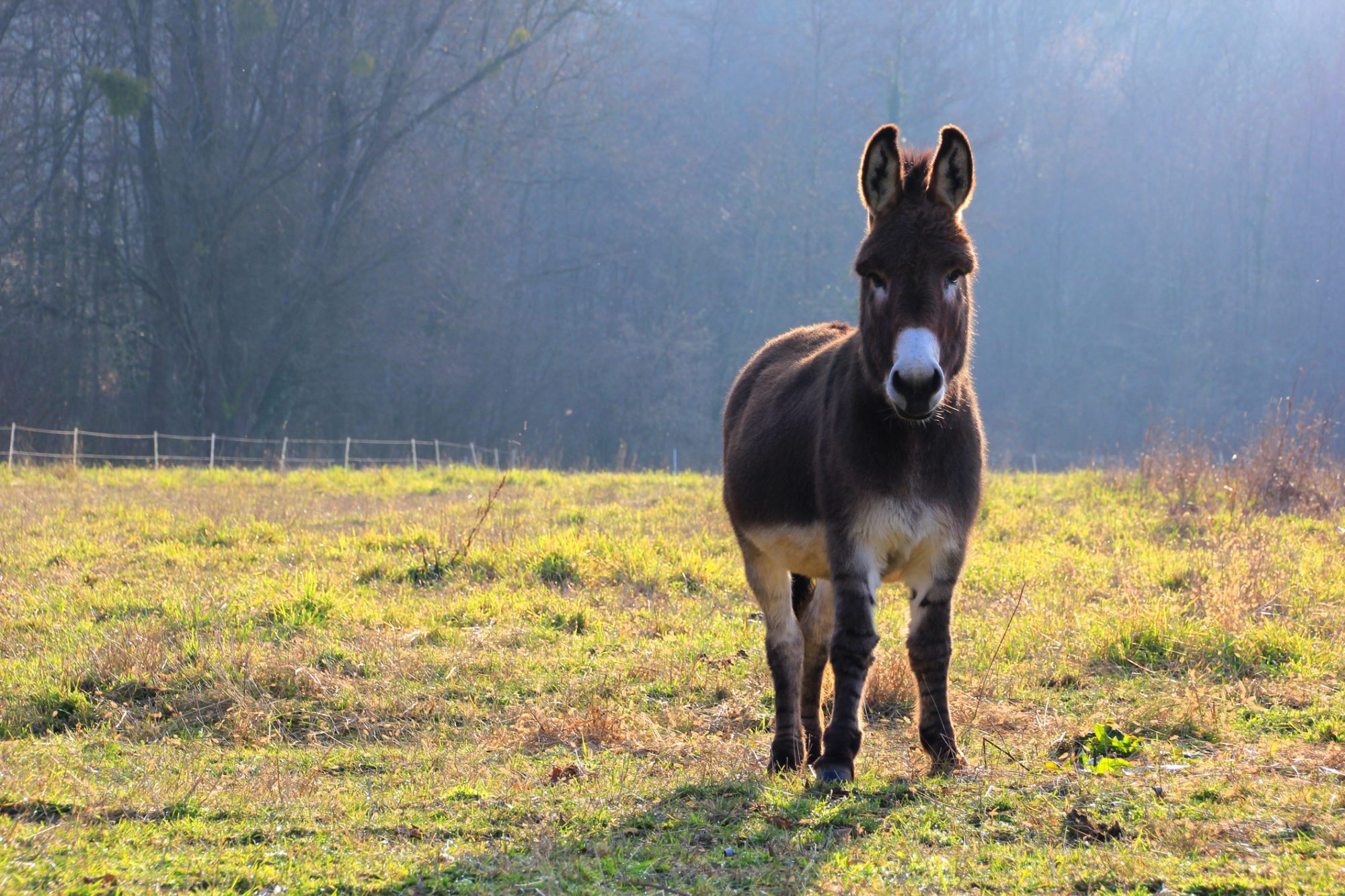 BELIEVE IT OR NOT, THE PALMETTO STATE’S MINORITY PARTY IS LEVERAGING OUTSIZED INFLUENCE OVER STATE GOVERNMENT  …

We wrote recently about the S.C. Democratic Party (SCDP)’s failure to find a credible candidate to run in an upcoming special election for the state’s fifth congressional district.

Democrats in South Carolina have launched a major candidate recruitment effort ahead of the upcoming 2018 elections – even though they control zero statewide offices, zero U.S. Senate seats, just one of seven U.S. congressional seats and are the decided minority in both chambers of the Palmetto State’s all powerful legislative branch.

Running for most elected offices in South Carolina with a “D” next to one’s name is a kiss of death – a fool’s errand.  Which is why over the years plenty of Democrats have simply decided to become Republicans rather than set themselves up for a guaranteed defeat.

Nonetheless, the S.C. Democratic Party is looking for foot soldiers this week – hosting a “candidate interest meeting” at its Columbia, S.C. headquarters in the hopes of attracting individuals who are “fired up and ready to go.”

Ready to go … where?

To be fair, just because Democrats are the minority party in South Carolina doesn’t mean they don’t have influence in the state.  They do … particularly in the legislature. 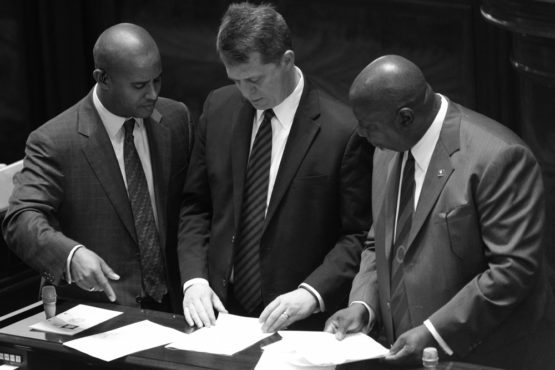 Just two weeks ago, for example, the most powerful elected official in the state – a “former” Democrat who has presided over record spending and borrowing – was reelected to his powerful perch thanks to the monolithic support of Democratic Senators.

Sadly, that’s been the Palmetto State’s governing coalition ever since Republicans claimed control of the S.C. House (in 1995) and the State Senate (in 2000).

What has this GOP rule accomplished?  Not much.  But the next time you hear a Democrat complain about it, you’d be well-served to remember that they have been part of the problem in Columbia, S.C. – not a party of opposition to what has transpired there over the last two decades.

In a similar vein, Democrats don’t really feel the need to seek out a U.S. Senate seat in South Carolina because the Palmetto State’s top elected official in Washington, D.C. is Lindsey Graham – a leading supporter of tax hikes and amnesty for illegal aliens.

Graham was a reliable ally of former U.S. president Barack Obama and continues to be a key driver of the liberal agenda in our nation’s capital.

Again … why waste time and money taking out the leaders of the “opposition” party when they are basically advancing your agenda?

Even if they wanted to make up ground, Democrats don’t really have a path to statewide relevance – particularly after president Donald Trump dramatically expanded the GOP’s electoral footprint in South Carolina during the 2016 election.  Their power is currently limited to pockets of popular support in urban Charleston and Columbia, as well as a few dozen State House seats in dirt poor rural regions of the state specifically carved out for them via the redistricting process.

These seats are increasingly occupied by black lawmakers from small, rural population centers – which has caused a minor racial rift within the party.

Bottom line?  We don’t see Democrats regaining statewide electoral relevance anytime soon.  But with significant State House relevance – and a United States Senator who conforms to their tax-and-spend agenda – they don’t really need to occupy specific offices, do they?