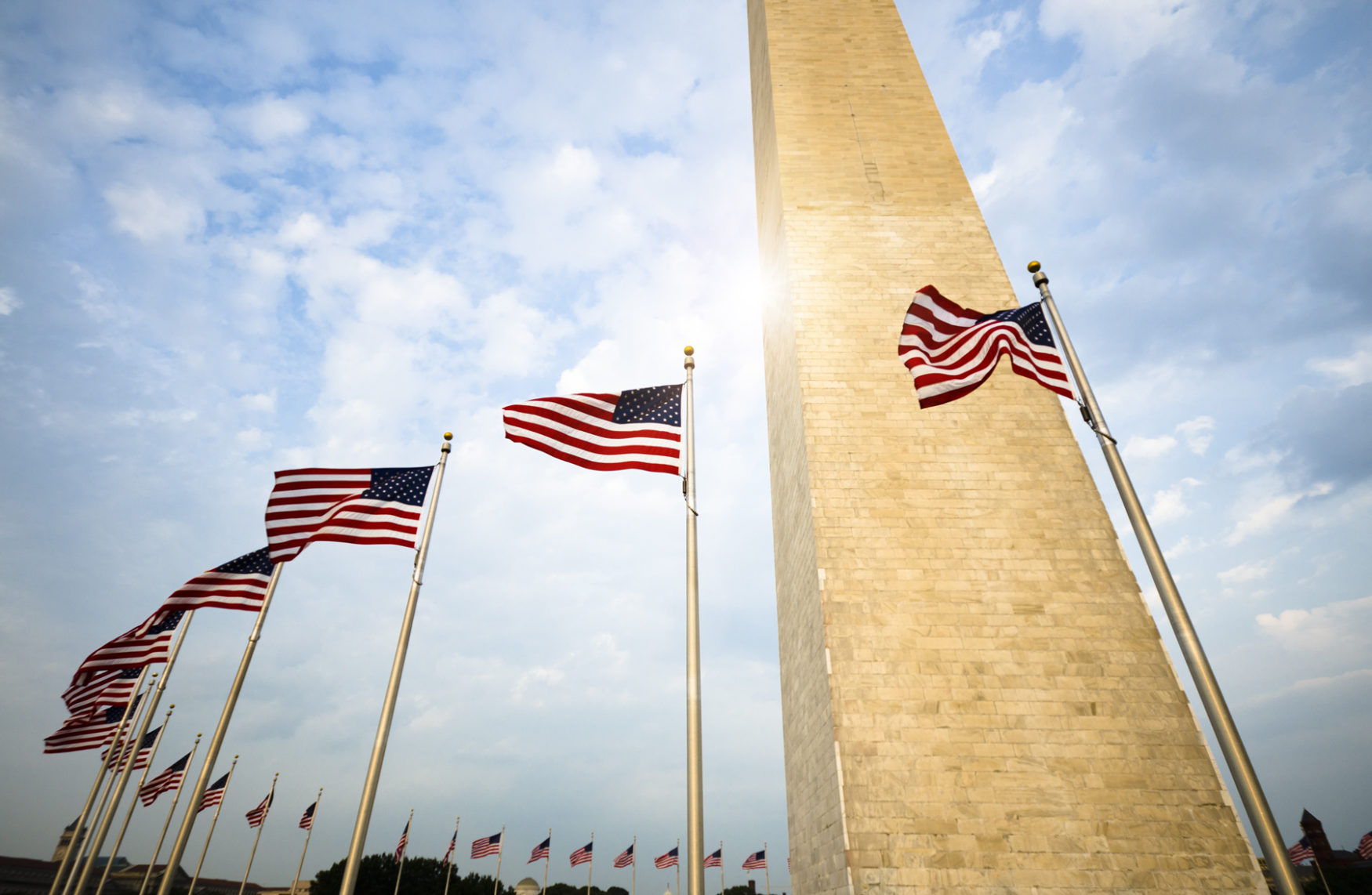 Supporters of limited government are understandably optimistic about this week’s inauguration of Donald Trump as the 45th president of the United States.  Why?  Because Trump has vowed to slash federal spending – which grew by obscene amounts under the administrations of both George W. Bush and Barack Obama.

“I’m not cutting services, but I’m cutting spending,” Trump said early on in his 2016 presidential campaign.

He later included hundreds of billions of dollars worth of spending cuts as part of his broader economic agenda.

Will he?  According to reporter Paul Bedard of The Washington Examiner, the answer would appear to be an emphatic “Yes.”

“President-elect Trump has asked his incoming team to pursue spending and staffing cuts,” Bedard reported this week. “Insiders said that the spending reductions in some departments could go as high as 10 percent and staff cuts to 20 percent, numbers that would rock Washington if he follows through.”

According to Bedard, “landing teams” are already hard at work identifying these cuts within Trump’s future cabinet agencies.

“The spending reductions are expected to be used to help pay for Trump’s plan to boost the Pentagon’s budget, tax cuts and some pet projects, potentially including the anti-immigration wall on the nation’s southern border,” Bedard noted. “The teams also are looking at staffing cuts over four years through attrition, a hiring freeze and reorganization.”

Good.  Count us among those cheering Trump’s early efforts to tackle the Washington behemoth.  In fact, Trump’s open contempt for the status quo in our nation’s capital is one of the main reasons we endorsed his presidential candidacy (in the 2016 primary and again in the general election).

For those of you keeping score at home, the national debt ballooned by a whopping $1.4 trillion during the federal government’s most recent fiscal year – which concluded on September 30.  That’s the third largest annual debt increase in history – exceeded only by the “stimulus” years of 2009 and 2010.

The debt current stands at $19.9 trillion – up from $10.6 trillion on the day Obama took office eight years ago.  For his part Bush added $4.899 trillion in debt during his eight years in the White House.

Needless to say this mindless government growth has done absolutely nothing to improve our nation’s economy.  GDP growth hasn’t exceeded four percent in fifteen years – and hasn’t managed to hit the three percent threshold since 2005.  The last time the economy grew at a robust rate of more than five percent?  All the way back in 1984.

Bottom line?  We wish Trump all the luck in the world as he seeks to reverse this economic stagnation by reining in the oppressive government that’s choking it off.