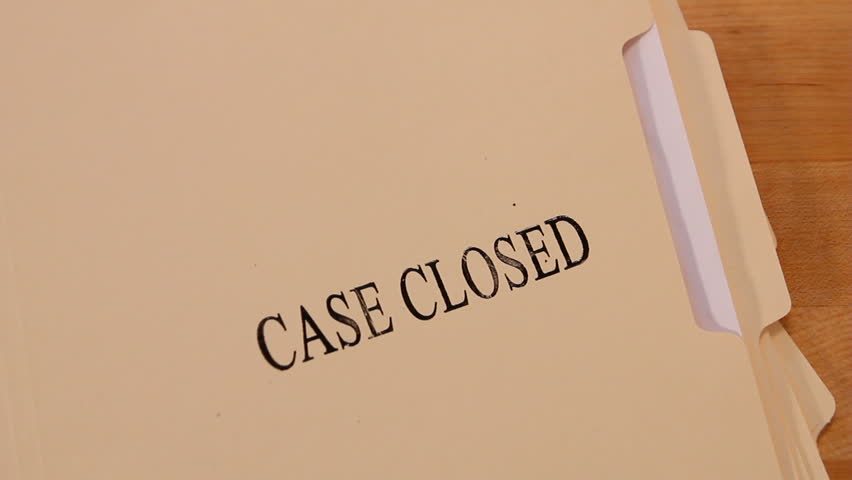 It was supposed to be one of the biggest political scandals in South Carolina history … yet for reasons surpassing understanding, it has vanished into the ether.

Now it may be gone for good …

We’re referring, of course, to the “Coastal Kickback,” a brazen pay-to-play scam in which hundreds of thousands of dollars in campaign contributions were funneled through a shadowy network of corporations to select politicians – ostensibly in exchange for their support of a local tax hike.

This scandal dates back seven years – to the August 2009 passage of a $20 million-a-year sales tax in Myrtle Beach, S.C.

This tax hike was recently re-upped for another ten years by city council members – even though it has never once been approved by voters.

More than $350,000 was delivered to local, state and federal politicians through the shady “network.” Each of the questionable checks were cut at the same bank – on the same day (in sequential order, no less) – and hand-delivered to the politicians.

Proceeds from this tax hike flowed directly into the coffers of the Myrtle Beach Area Chamber of Commerce, which was supposed to use the money for “tourism marketing.”  Some of it has been used for that purpose, although millions of dollars was routed to businesses that financially supported the scam – without any transparency or competitive bidding.

Not long after this tax hike was approved by city council, questions arose about campaign contributions allegedly tied to the tax hike – and in 2010 a federal investigation was launched.

We had high hopes for this probe.  For once, it seemed like a bunch of dirty politicians – and the corrupt special interests lining their pockets (literally) – had been caught red-handed.

But then the story just … disappeared.

The last we heard of this probe?  Three years ago, when a reporter at The Sun News confirmed that an Internal Revenue Service (IRS) agent investigating the kickback had contacted the paper seeking documents.

“This is the first time that a person directly involved in the investigation has confirmed its existence,” reporter David Wren noted at the time.

Since then, though … there’s been absolutely nothing.

How is this possible?

This website referred to the kickback as “quite possibly the biggest campaign finance scandal in South Carolina history,” adding that “the individuals who perpetrated it (and profited from it) deserve to be held accountable for their actions.”

In fact multiple sources along the coast tell us this investigation has been closed – for good.

“A document will soon be released that closes the books entirely on the ‘Coastal Kickback’ federal probe,” a source familiar with the situation tells us.  “Reportedly it has been seen by the leaders of the (Myrtle Beach) Area Chamber of Commerce and the City of Myrtle Beach.”

Obviously we hope this isn’t true … but given that we are now seven years removed from this scandal (and three years removed from the last public acknowledgment of the ensuing federal investigation into it), there is little reason to suspect justice will ultimately be done in this case.

The only karma associated with all this?  The fact that several of the politicians linked to this scandal have been brought down on unrelated charges in the intervening years – or defeated at the ballot box.

Also the last time we checked, things on the coast were looking pretty bleak.