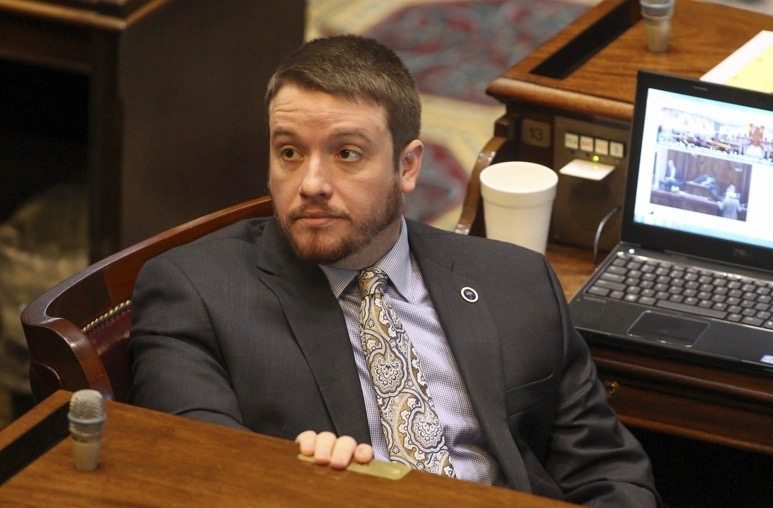 S.C. Rep. Chris Corley was released on $20,000 bond this week and ordered to have no contact with his wife, Heather Corley.

Corley, 36, is accused of punching his wife and brandishing a weapon in her face during an incident that took place in their Graniteville, S.C. home late Monday evening.  The couple’s three children were home at the time of the incident.

News of Corley’s arrest was first reported here on FITSNews.  A follow-up report offered additional details about what allegedly transpired.

According to police, Heather Corley (below) confronted her husband late Monday and accused him of cheating on her.  During the ensuing confrontation, the second-term lawmaker is alleged to have “hit (his wife) in the face with his fist causing injury.”  He later allegedly threatened to kill her – leaving the home to get a handgun from his car which he then proceeded to point at her, according to the police report. 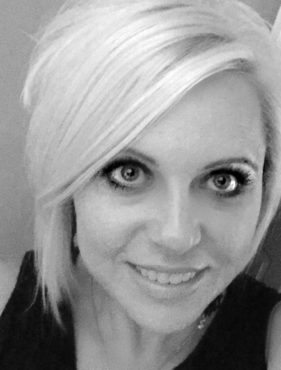 Heather Corley told police her husband only stopped striking her when he realized that their children were screaming – and that blood was coming from her head.  Sources familiar with the extent of the injuries she sustained during the alleged assault say the felony charge against Corley was warranted.

“The pictures are damning,” one source told us.  “It’s clear that he connected on several punches to her face.”

Police documented Heather Corley’s injuries – as did at least one of her family members.  Those pictures have yet to be made public, although they will become a part of the public record eventually.

Corley has been charged with first degree (felony) criminal domestic violence and a related weapons charge.  If convicted, he could face fifteen years in prison.  Per the terms of his bond he is allowed to drive to and from his law office in Augusta, Georgia, but he is not allowed to carry a firearm.

S.C. Speaker of the House Jay Lucas is likely to suspend Corley immediately pending his formal indictment (such suspensions are automatic when lawmakers are indicted), although it’s unlikely a grand jury will return a true bill of indictment against him until early February.

That means he could conceivably show up (and cast votes) at the S.C. State House beginning on January 10 when lawmakers gather for the opening  2017-18 session of the S.C. General Assembly.

“It’s best for him just not to show up,” one veteran lawmaker told us.

Corley has represented S.C. House District 84 (map) since 2015.  He was unopposed in this year’s primary and general election.  Best known for his advocacy on behalf of the Confederate flag, he has been a longtime antagonist of S.C. governor Nikki Haley.