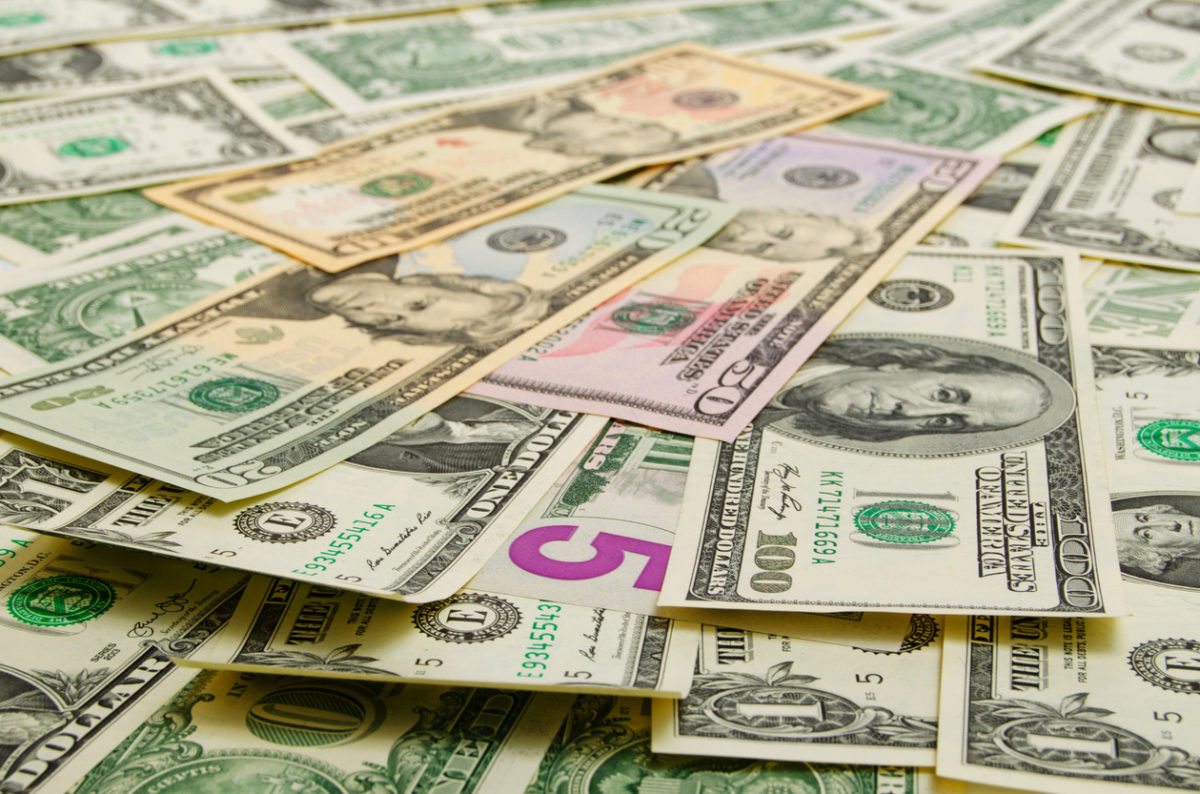 More fundamentally, government-subsidized “economic development” – a.k.a. picking winners and losers in the marketplace – violates basic principles of fairness by forcing one set of businesses and taxpayers to subsidize the operations of others.

Even more fundamentally than that … the practice simply doesn’t work (especially not here in South Carolina).

Specifically, a letter submitted to the agency expressed concern that several agencies operating on behalf of municipalities and counties in South Carolina were “receiving rebates from ad purchases in the 20 percent range” and that these monies were “flowing back into the agencies as undesignated/ unrestricted funds.”

Indeed.  In fact such scams have been the focus of extensive national coverage in recent months (see here and here).

The letter to SCDOR expressed further concern that these undesignated monies could find their way into political action committees (PACS) “supporting those who support the agency” and that independent auditors have no incentive to expose the practice because they would “loose (sic) business.”

“In my mind the only way to put these concerns to rest is to conduct a forensic audit on some of the most suspect agencies,” the author added, specifically requesting that such an audit be conducted on the Myrtle Beach Area Chamber of Commerce (MBACC).

If any of this sounds familiar, it should.  A Lowcountry businessman by the name of Skip Hoagland has been pressuring various chambers of commerce all over the state to yield to precisely such audits.  Unfortunately Hoagland has proven less than adept at advancing his cause in a credible and consistent manner – prompting many to dismiss his allegations.

Hoagland’s antics aside, we support forensic audits for all of these chambers of commerce – whether they receive tax dollars directly or indirectly.

Furthermore we hope SCDOR – which has proven willing of late to investigate municipal corruption – will take these allegations seriously and conduct the audits and investigations they request.