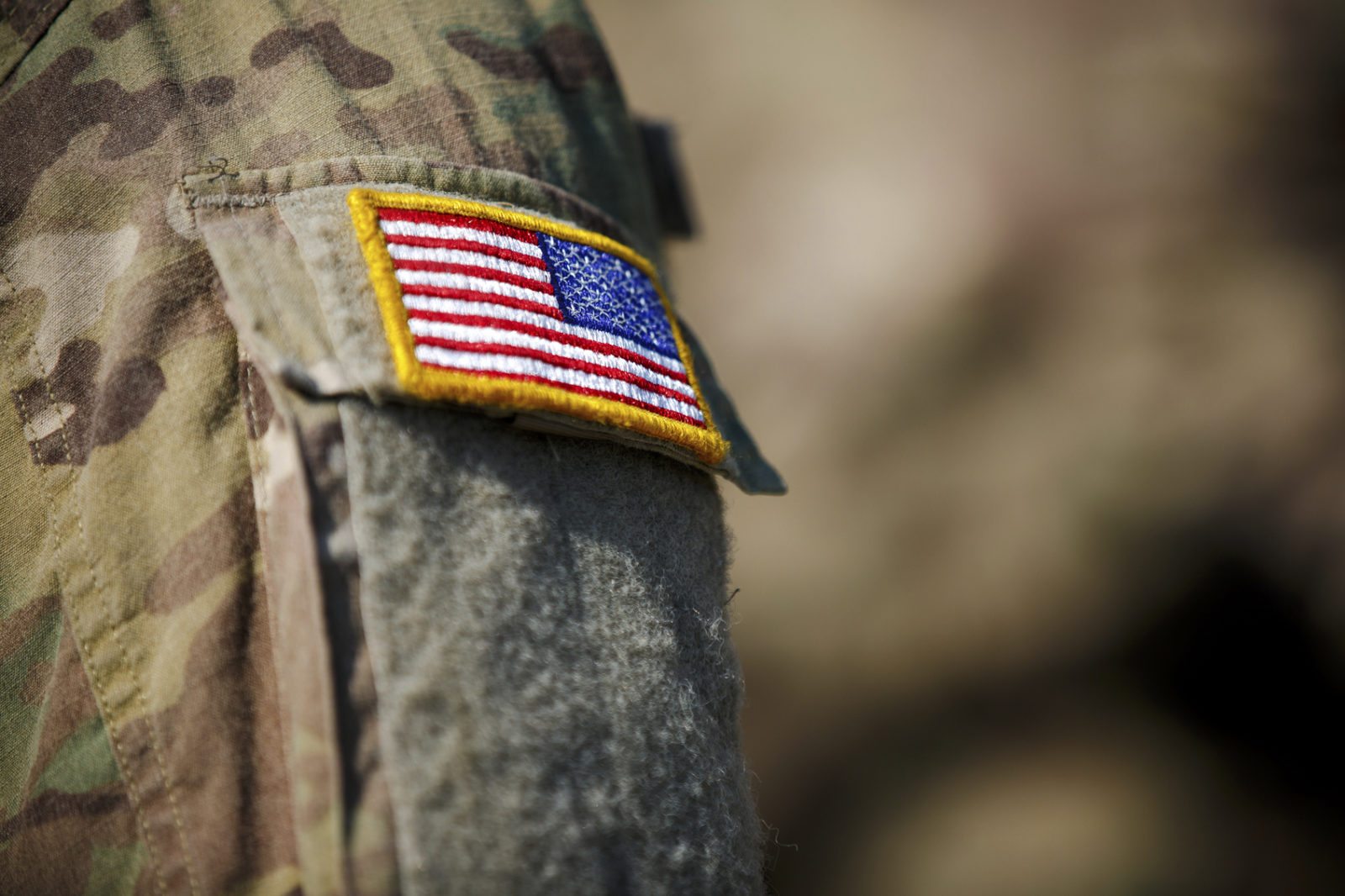 Decades of senseless global interventionism – most notably the failed multi-trillion dollar “War on Terror” – has succeeded only in making America poorer and the world more dangerous.

Thankfully, Americans are beginning to realize this …

But whatever you think of the advisability or efficacy of America’s engagements abroad, it’s ludicrous to blame the soldiers sent hither and yon by America’s warmongering politicians.

They deserve to be treated far better …

Back in August we addressed the latest on the ongoing scandals at the U.S. Department of Veterans Affairs (VA) – an agency president Barack Obama vowed to reform when he was a candidate.

“After seven years of an Administration that has stretched our military to the breaking point, ignored deplorable conditions at some VA hospitals, and neglected the planning and preparation necessary to care for our returning heroes, America’s veterans deserve a President who will fight for them not just when it’s easy or convenient, but every hour of every day for the next four years,” Obama said on the campaign trail in 2007.

“No veteran should have to fill out a 23 page claim to get care, or wait months – even years – to get an appointment at the VA,” Obama added.

How did the Obama administration do?  Terribly.

In 2014 it was revealed that nearly 300 veterans died waiting for health care – even as the VA was doling out tens of millions of dollars in bonuses for bureaucrats.

In May of 2014, VA director Eric Shinseki stepped down from his post in the aftermath of the scandal – which included Dorn Veterans Hospital in Columbia, S.C.

Despite seeing a whopping 68 percent increase in appropriations since he took office, Obama’s VA remains an unmitigated disaster.

A Government Accountability Office (GAO) report issued this spring exposed lingering issues … including wait times that were actually increasing in the aftermath of the 2014 scandal.

According to the Koch Brothers’ group Concerned Veterans for America, “over 500,000 appointments still have wait times of one month or longer – despite promises that the additional funding would be used to hire staff that could decrease backlogs.”

Meanwhile Obama’s new appointee to lead the agency – Robert McDonald – has failed miserably to live up to expectations.

President-elect Donald Trump campaigned on a ten-point plan to fix the VA – one promising “no more long drives, no more waiting backlogs (and) no more excessive red tape.”

“Never again will we allow a Veteran to suffer or die waiting for the care they so richly deserve,” Trump said.

“Nuclear Option” On The Table For Supreme Court Pick