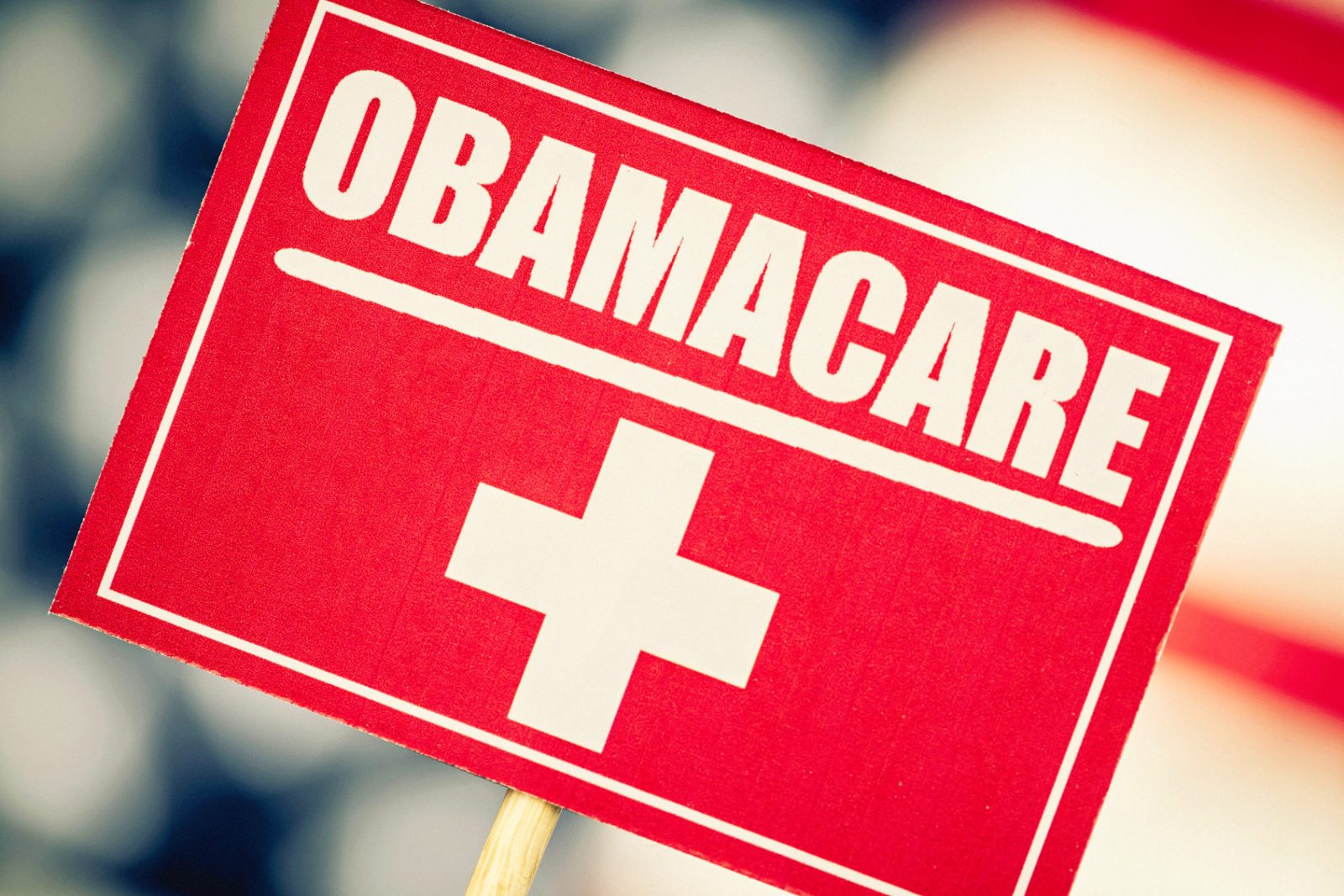 INDUSTRY IS ANXIOUS TO FIND OUT …

On November 8th the citizens of the United States chose Donald Trump as the 45th President of the United States. Regardless of one’s political views the public has voted and we must trust that our elected president will move our country in the right direction.  A significant component of being the leader of the free world is how to address healthcare reform.  In 2010 the Affordable Care Act (Obamacare) was enacted which has produced both positive and negative results.  President-elect Trump has repeatedly stated he will repeal Obamacare immediately; however, he needs the approval of Congress before something that radical can happen.  The differences between both Presidents plans on healthcare are provided.

There are several components of Obamacare but the most significant would be to eliminate the “self pay” population by shifting this grouping into an expanded Medicaid population or incentivize these people to purchase health insurance.  Self pay patients are those who need medical care but either do not have health insurance or they are not eligible for programs such as Medicaid or Charity Care.  These patients are often called the working poor and they incur a significant burden when hospital care is needed.

Obamacare attempted to expand Medicaid coverage; however, it was the option of each particular state to accept these additional funds to treat this new patient population. Approximately twenty of the fifty states declined to expand Medicaid (South Carolina being one of the twenty). Medicaid coverage is not intended to cover single men and women rather its purpose is to assist single parents and families.  If accepted, each state would have had the ability to move a significant component of self pay patients to Medicaid coverage; therefore, releasing these working poor of any financial liability resulting from medical bills.

The creation of the statewide health insurance exchanges were created within Obamacare to address the market failures such as pre-existing conditions, lifetime maximums and denial of coverage.  Insurance companies previously held too much market power in determining which patients could receive medical care.  These virtual marketplaces allowed anyone to purchase health insurance regardless of medical history and all plans had to provide some form of preventative care.  The theory behind the health insurance exchanges is that more young healthy people will buy insurance and the money insurance companies save on them will cover the cost of insuring older/ sicker people. This theory has had many critics since the cost of premiums has risen significantly and many insurance companies have decided to exit Obamacare indefinitely.  To incentivize people to purchase health insurance Obamacare required employers of more than one hundred people to offer coverage to those working more than thirty hours a week.

Citizens were also required to purchase health insurance or pay a penalty. Those who could not afford to purchase a health plan could possibly qualify for a tax credit which is based upon that individual’s income.

The provisions of Trumpcare are not extensively documented but he has spoken about numerous changes once in office.  He plans to modify the existing legislation in that insurance companies can offer health coverage across state lines which he believes will increase competition and decrease costs.  Trump also plans to modify Medicaid into a block grant program which will allow states more freedom to distribute funds.  His program will also include free market interaction from international drug manufacturers which could possible decrease the high cost of pharmaceuticals. Trump has also spoken about increasing the use of HSA’s (Health Savings Accounts) and allowing individuals to deduct health insurance premiums within their personal tax returns.  A majority of his healthcare reform policies revolve around decreasing costs through a free market yet he rarely addresses how he plans to treat the self pay patient population.

Regardless of the success or failure of Obamacare the republican president has plans to significantly change the Affordable Care Act.  Hopefully, aspects such as the elimination of pre-existing conditions will remain and the changes he enacts will have a positive impact on those who need medical coverage.  His vast years in business might be what our country needs because the ever increasing cost of healthcare is consuming too many of our tax dollars.  Our country needs a national health care policy that not only addresses costs but also provides appropriate coverage to all American citizens.  Many of us within healthcare are anxious to see how he plans to implement such initiatives.

Thanks for the letter, Kyle.  Obviously Obamacare has been a disaster – which Bill Clinton himself acknowledged.  Hopefully its long-overdue elimination will usher in system that actually provides affordable care.  My specific hope is that Trump – who is not indebted to Big Pharma and other insider interests – will be able to pursue reforms focused on patients, not provider profits.  I’m also hopeful he will rely on the actual marketplace – not the failed government-run marketplace – to accomplish these reforms.