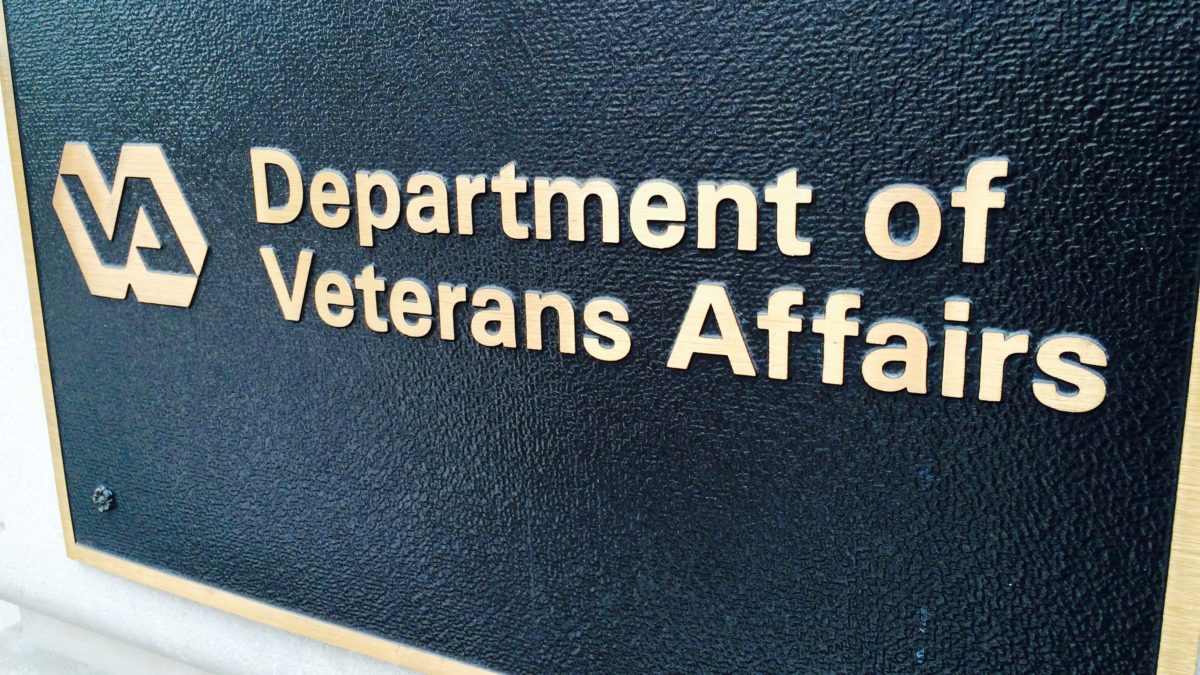 A SCANDAL YOU SHOULD BE PAYING ATTENTION TO …

Remember the big scandal about government failing to take care of its veterans?  We know it was two years ago … but this should still be a big deal, right?

For those of you who have forgotten, U.S. president Barack Obama‘s Department of Veterans Affairs (VA) director Eric Shinseki stepped down from his post in May 2014.  Shinseki resigned in the aftermath of a major scandal involving deadly wait times for veterans at more than two dozen VA hospitals – including Dorn Veterans Hospital in Columbia, S.C.

“We don’t have time for distractions. We need to fix the problem,” Obama said at the time.

Has the problem been fixed?  Um, no.

Back in April, a Government Accountability Office (GAO) report exposed lingering issues at the VA.

“The 120 newly enrolled veterans in GAO’s review who were seen by providers waited from 22 days to 71 days from their requests that VA contact them to schedule appointments to when they were seen,” the report concluded. “These time frames were impacted by limited appointment availability and weaknesses in medical center scheduling practices, which contributed to unnecessary delays.”

Other veterans weren’t seen at all thanks to “data weaknesses and the lack of a comprehensive scheduling policy.”

Yeah … does that sound like an agency that’s been “fixed” to you? 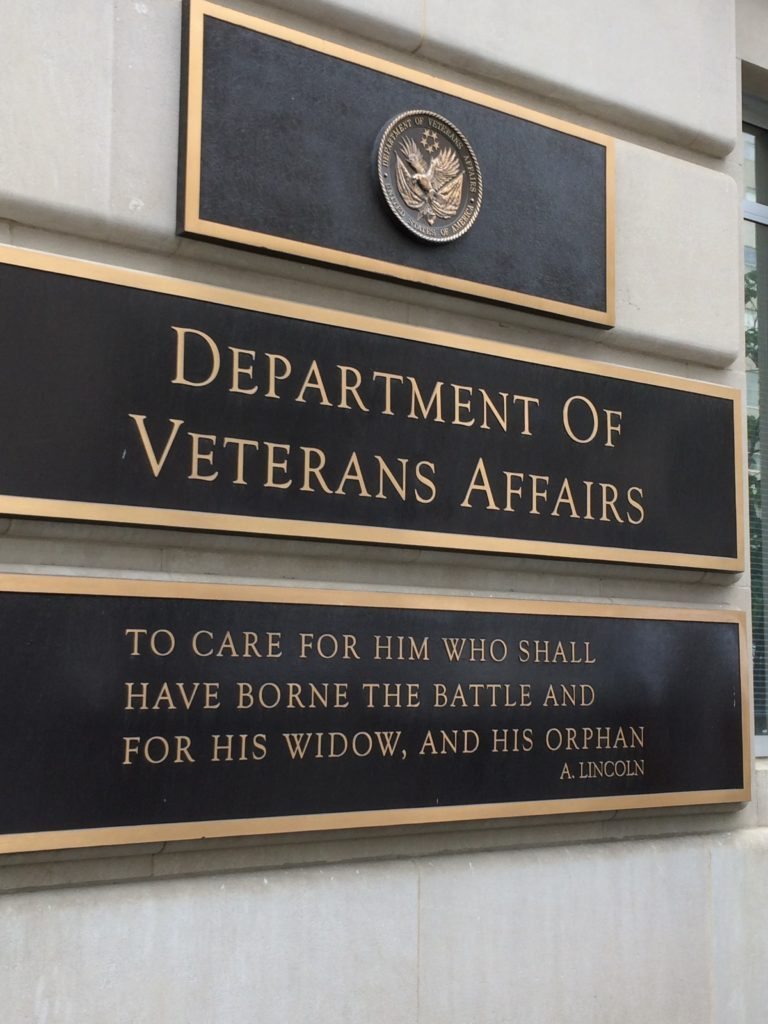 Nonetheless, Obama gave a speech this week touting his administration’s efforts to reduce homelessness among veterans.  He also claimed credit for improving veterans’ health care in the aftermath of the scandals.

“We’ve hired thousands more doctors, nurses, staff,” Obama told a group of disabled veterans.  “When we really put our sweat and tears and put our shoulder to the wheel, we can make things better.”

Obama’s rosy view of the “reformed” VA was blasted by Concerned Veterans for America (CVA), one of the groups subsidized by the Koch Brothers.

“President Obama has failed to reform and fix the Department of Veterans Affairs (VA) and many of the long-term institutional problems that have plagued the department for decades have only gotten worse under his watch,” said Dan Caldwell, the group’s vice president for communications.  “Despite claims to the contrary in his speech, access to VA health care has not improved under President Obama. In fact, according to the VA’s own data, wait times for hundreds of thousands of veterans have actually increased since the VA wait list scandal began two years ago – despite the billions of dollars in additional funding and thousands of new VA employees that President Obama touted in his speech.”

“Veterans should not expect much improvement at the VA for the remainder of President Obama’s time in office,” Caldwell added.  “It is CVA’s hope that the next president – whoever that is – embraces a vision of VA reform which will fundamentally transform the VA into an institution that better delivers health care and other benefits to our veterans.”

In November 2007, then-U.S. Senator Obama vowed to overhaul this agency – blistering the record of his predecessor, George W. Bush.

“After seven years of an Administration that has stretched our military to the breaking point, ignored deplorable conditions at some VA hospitals, and neglected the planning and preparation necessary to care for our returning heroes, America’s veterans deserve a President who will fight for them not just when it’s easy or convenient, but every hour of every day for the next four years,” Obama said.

Yeah … Obama wound up getting eight years to fix the problem and still couldn’t get it done (despite throwing billions of dollars in new taxpayer money at the agency).

This website believes health care for veterans is a core function of government.  Although as we have repeatedly stated, “it would be easier to care for our veterans if government stopped creating so damn many of them in the name of totally pointless foreign engagements.”

“The VA’s alleged abuse and neglect of U.S. veterans is scandalous, the worse abuse comes from a president and a compliant Congress that send the U.S. military to cause harm and be harmed overseas in undeclared, unnecessary, and illegal interventions,” former U.S. Rep. Ron Paul wrote two years ago.  “The best way to honor the U.S. military is to honor the Constitution, and to keep in mind the wise advice of our Founding Fathers to avoid all foreign interventionism.”