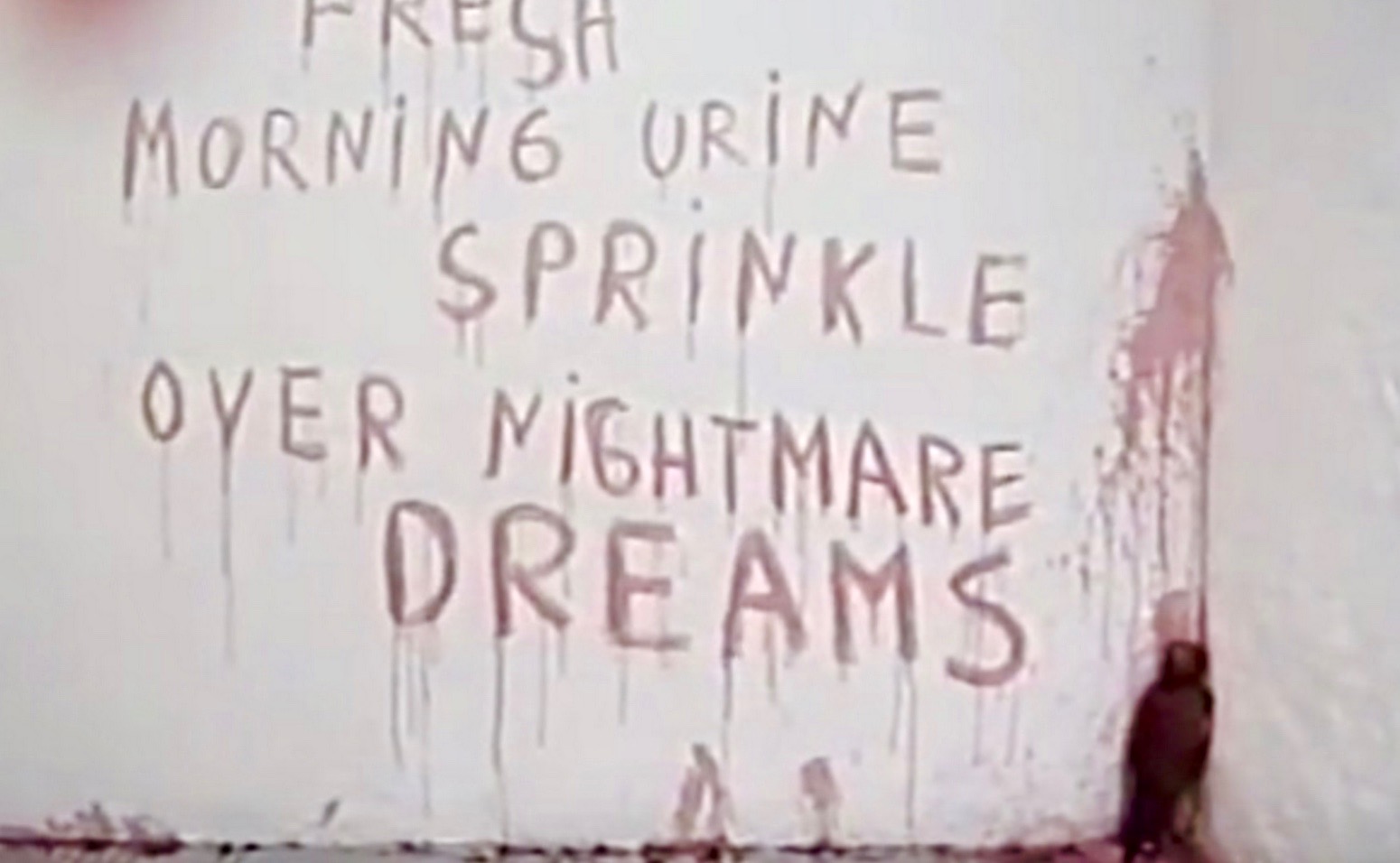 JUST WHEN YOU THOUGHT THIS ELECTION COULDN’T GET ANY CRAZIER …

The emails of John Podesta have exposed much that was previously hidden about the inner workings of Corruption, Inc. – a.k.a. the political empire of Democratic presidential nominee Hillary Clinton and her husband, former U.S. president Bill Clinton.

Perhaps the weirdest Podesta email of them all?

The one in which Hillary Clinton’s campaign manager is invited by his brother, Tony Podesta, to enjoy a little “spirit cooking” courtesy of New York City performance artist Marina Abramovic.

“I am so looking forward to the Spirit Cooking dinner at my place. Do you think you will be able to let me know if your brother is joining?” Abramovic wrote to Tony Podesta last June.

Podesta forwarded the email to his brother inquiring as to whether he could attend.

So … what is “spirit cooking?”

In fact one recipe calls for preparers to “mix fresh breast milk with fresh sperm” and “drink on earthquake nights.”

Author Cassandra Fairbanks has an excellent write-up with some background on Abramovic – the 69-year-old Serbian “spirit chef” who practices this bizarre occult ritual.

Abramovic is known for her often-gory art that confronts pain and ritual. Her first performance involved repeatedly, stabbing herself in her hands. The next performance featured her throwing her nails, toenails, and hair into a flaming five-point star — which she eventually jumped inside of, causing her to lose consciousness.

During the next, she ingested a medication to treat people who are catatonic, which caused violent muscle spasms.

Perhaps most famously, in 1974, Abramovic placed 72 objects on a table, including a rose, a feather, honey, a whip, olive oil, scissors, a scalpel — and a gun and a single bullet. Alongside the items was a sign informing the audience that the items could be used on her in any way that they chose.

For six hours, she remained at the mercy of the audience, allowing them to do as they pleased. During that time, she was stripped, cut, and one audience member even held the gun to her head.

Sounds like state dinners in the second Clinton administration are going to be all sorts of crazy!

Beyond the “Spirit Cooking” insanity, speculation is swirling that the Podesta emails could contain references (perhaps even coded ones) to the seedier side of Corruption, Inc.  We haven’t gotten into all that yet but there’s a pretty interesting write-up on it published by The New American.