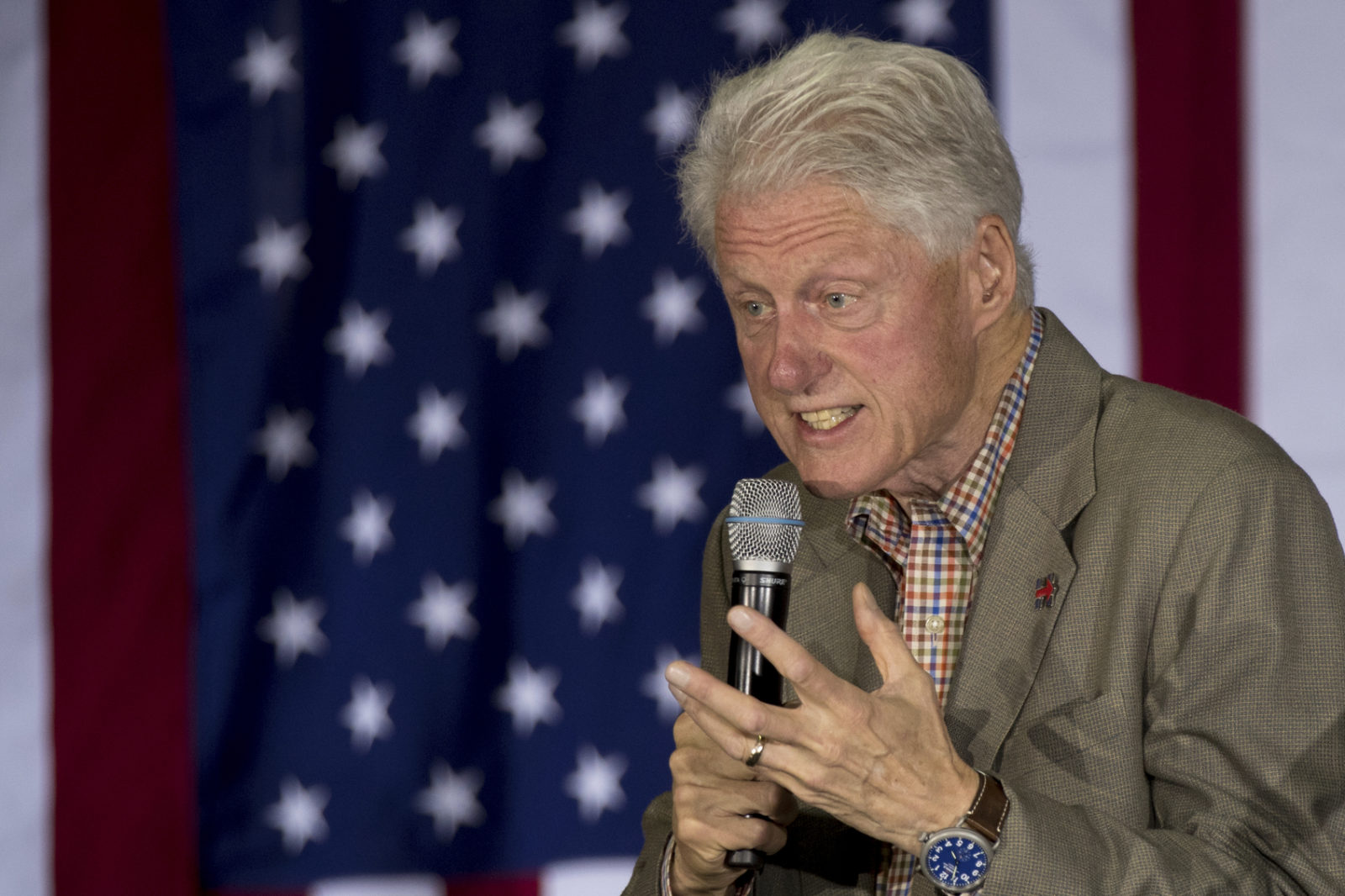 THE U.S. PRESIDENTIAL ELECTION IS GETTING OUT OF CONTROL …

Up until about a week ago, the American presidential election was just plain divisive and nasty.  Now it is threatening to “jump the shark” into something far more sinister.

Here is the 30,000 foot view of the situation: The special-interest fed Democratic and “Republican” parties have joined forces with the mainstream media in an effort to elect liberal globalist Hillary Clinton.

Don’t believe us?  Watch any of the major network or cable newscasts.  They’ve become little more than propaganda reels for the far left.

Trump, of course, was never supposed to get this far.  He was supposed to have been dealt with in the “Republican” primary the same way Sanders was dealt with on the Democratic side.  Unfortunately for the elites, the country’s conservative base proved a bit harder to control than its liberal base.

Anyway … the savaging of Trump which began a week ago is clearly ramping up.  But for every punch against Trump there has been a counterpunch against former U.S. president Bill Clinton, whose bad behavior involving women was (is?) arguably far worse.  And of course Clinton enabled her husband at every step of the way, covering up his indiscretions to keep her political future alive. 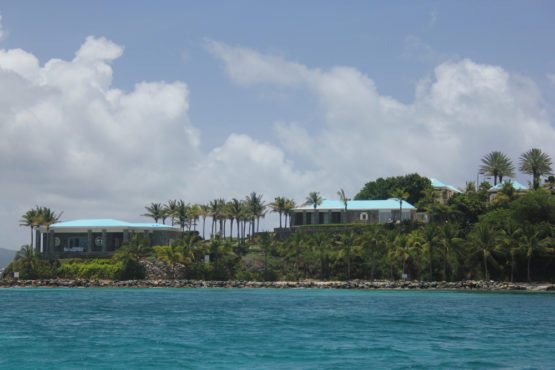 Back in May of this year it was revealed that Clinton took at least twenty-six trips on Epstein’s private Boeing 727 – which has been dubbed the “Lolita Express” as a result of its ferrying of underage women.  On several of these trips, Clinton’s Secret Service detail did not appear on flight manifests.

Shortly thereafter, in 2006, the Federal Bureau of Investigation (FBI) began probing allegations that Epstein had induced “girls between the ages of 14 and 17 to engage in illegal sexual activities.”

According to court documents, local authorities found Epstein’s staff had been working frequently to “schedule multiple young girls between the ages of 12 and 16 years old literally every day, often two or three times per day.”

As many as forty underage girls stepped forward and made similar allegations against Epstein – claiming he either whored them out or used them as sex slaves for some of the world’s wealthiest and most powerful men.

“Epstein’s purposes in ‘lending’ (the girls) to such powerful people were to ingratiate himself with them for business, personal, political, and financial gain,” court documents alleged, “as well as to obtain potential blackmail information.”

Epstein ultimately pleaded guilty to one count of solicitation and served thirteen months in prison, while the U.S. Attorney’s Office agreed not to pursue any further federal charges against him or his co-conspirators.

Justice for billionaires, if you will.

How many underage girls were there?  And which wealthy and powerful men did they service against their will?

We could be on the verge of finding out …

A video attributed to the global hacktivist collective Anonymous claims to have obtained video of Bill Clinton during one of his visits to Epstein’s island.

Is that true?  Will the video be released?  We’ll have to wait and see …

In the meantime, Trump is facing similar allegations involving underage women associated with Epstein’s network – which he has described as “categorically false” and “disgusting.”

All we can say is this: What a mess.

And we’ve still got three-and-a-half weeks between now and Election Day.