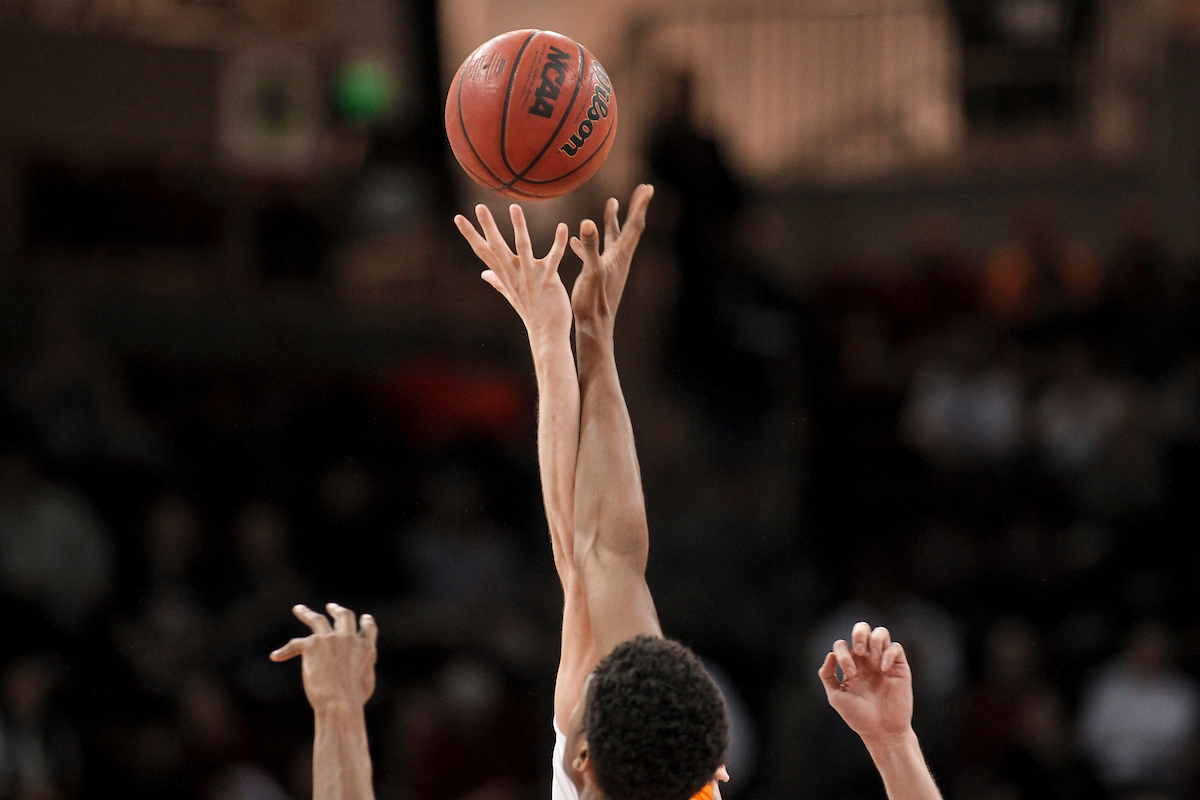 FOOTBALL RECRUIT TO HIT THE HARDWOOD …

A day after getting blasted for his allegedly lackluster recruiting efforts, Martin has landed a new player … from the Gamecock football team.

Evan Hinson – a 6-foot-4, 238-pound freshman tight end – will join Martin’s squad this fall as a shooting guard.  Hinson averaged 23.5 points, 6.8 rebounds and 4.7 assists per game as a junior at Deltona High School in Deltona, Florida.

He played high school hoops for his father, Denny Hinson.

Two-sport athletes at South Carolina are nothing new.  Bruce Ellington was a major contributor to both the football and men’s basketball programs during his time in Columbia, S.C. – and freshman quarterback Brandon McIlwain is currently playing both football and baseball at South Carolina.

Martin’s team posted an impressive 25-9 record last season – narrowly missing the NCAA tournament for the twelfth straight year (the Gamecocks have not won an NCAA tournament game since 1973).

South Carolina’s 2016-17 basketball season kicks off this Sunday against Newberry.  Hinson – who is redshirting with the football program – has already been practicing with his Gamecock Hoops’ teammates.

“I saw him play in high school,” Martin said of Hinson.  “He’s a pretty good basketball player.  He’s got a chance to help us.”