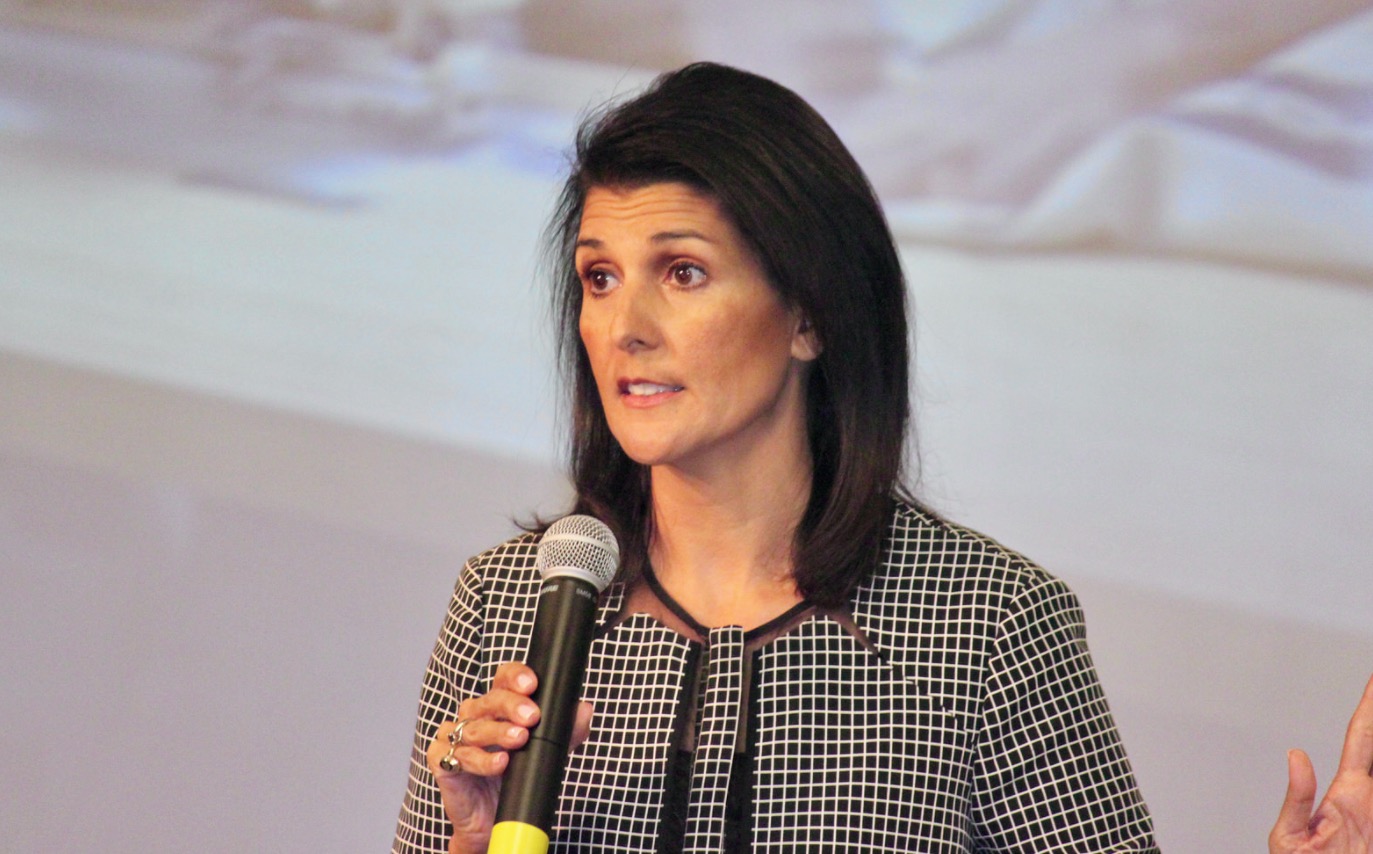 S.C. governor Nikki Haley didn’t have much success back in the spring impacting GOP primary elections.  In fact, her failure to elect her slate of candidates has effectively torpedoed her influence over the legislative process – especially in the State Senate.

This week, Haley will attempt to sway voters in a general election battle for S.C. Senate District 17 (map) – which includes parts of Chester, Fairfield and York counties.

This race is only competitive for Republicans because the Democratic nominee – Mike Fanning – is staring down a major scandal (news of which broke exclusively on this website).

Fanning is facing a sexual misconduct investigation stemming from an incident that allegedly took place in the early 1990s when he was a teacher at Estill High School in rural Hampton County.

Specifically, he is accused of seducing a 16-year-old former student.  The woman, now 40, says she and Fanning “engaged in intense touching (and) oral sexual activity.”

“I was essentially brainwashed and never told anyone or he told me that he could lose his job,” the woman told us.

Beyond this alleged incident, Fanning was accused of sexual misconduct with students in the mid-1990s while serving as a teacher at Columbia High School.

Fanning has issued a blanket denial to any allegations of sexual misconduct.  Sources close to the S.C. State Law Enforcement Division (SLED) investigation of his alleged behavior tell us he is “cooperating.”

Will Haley’s endorsement help push Palmer over the top?

“It’s close,” one top Republican said of the race. “Her endorsement could make a real difference.”

Haley is immensely popular with black voters in the aftermath of her support for removing the Confederate flag from the grounds of the S.C. State House.  If her endorsement shifts – or suppresses – black turnout in this race even a little bit, it could prove pivotal.

It could also give Haley a new ally in the State Senate – a chamber where she desperately needs to make some friends.