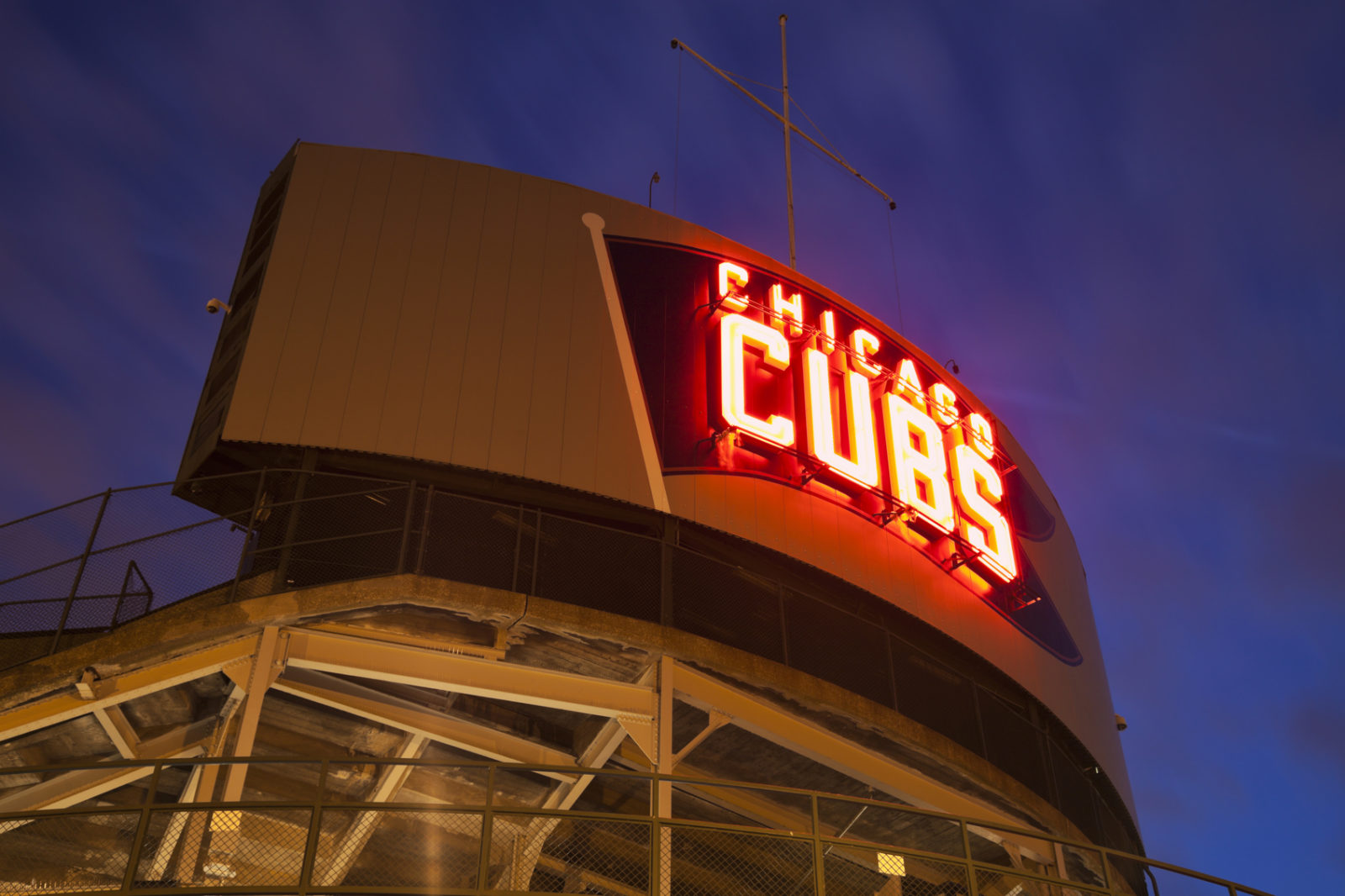 The Chicago Cubs broke the longest championship drought in baseball history on wet, warm Wednesday evening in Cleveland, Ohio – defeating the hometown Cleveland Indians in a World Series’ seventh game for the ages.

The dramatic, extra innings victory gives the famed franchise its first World Series title since 1908 – and erases perhaps the most infamous curse in sports history.

In 1945 – the last time the Cubs played in the World Series – Chicago tavern owner William Sianis cursed the team after he and his pet goat, Murphy, were forced to leave Wrigley Field during the fourth game of the team’s series against the Detroit Tigers.

According to legend, the odor of Sianis’ goat was bothering fans. Indignant, Sianis cursed the team upon his exit from the stadium – declaring the Cubs would never win the World Series again.

“The Curse of the Billy Goat” haunted the franchise for the next 73 years – even after Sianis attempted to lift it prior to his death in 1970.

On a rainy, unseasonably warm night in Cleveland, the curse finally became history – although it didn’t go down without a fight.

After squandering a four-run lead late in the game, the Cubs scored a pair of runs in the top of the tenth inning courtesy of Ben Zobrist and Miguel Montero to take an 8-6 lead.

Cleveland got a two-out run of its own in the bottom half of the inning – and had the winning run at the plate – but couldn’t complete the comeback.

Now it’s the Indians who own baseball’s record for futility – a 68-year championship drought that dates back to 1948.  Cleveland is also the first team since the 1985 St. Louis Cardinals to lose a World Series after taking a three-games-to-one lead.

The last time the Cubs celebrated a championship was October 14, 1908.  Since then America has seen two World Wars, admitted four new states to the union, elected eighteen new presidents and endured a Great Depression as well as a Great Recession.

What will the next 108 years hold?