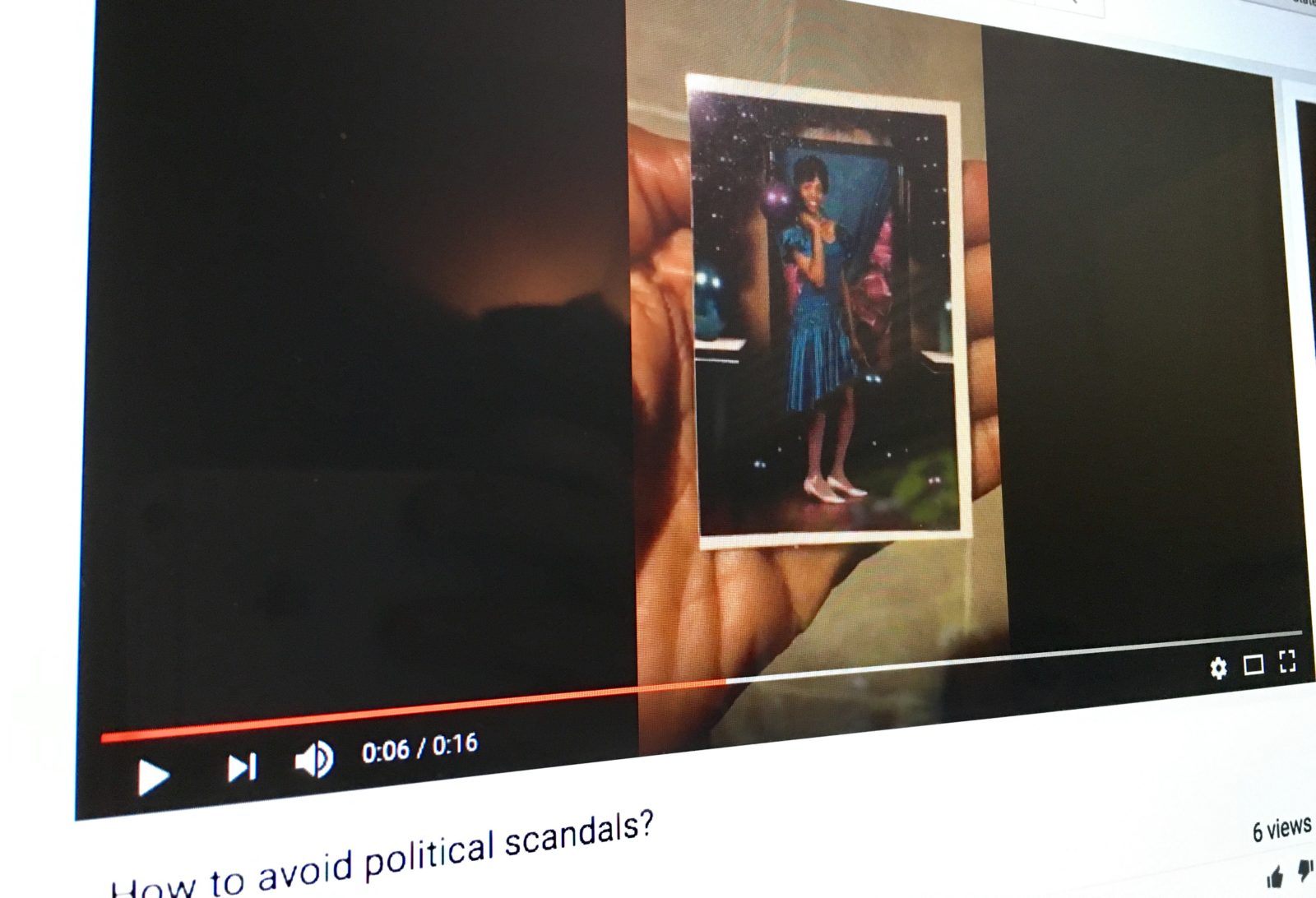 MIKE FANNING UNDER THE MICROSCOPE …

The sixteen-second YouTube clip is silent … but it speaks volumes.

Posted earlier this week, it had received just six views at the time it was forwarded to us by the woman who posted it.  Entitled “How to avoid political scandals?” it depicts a worn, faded photograph of a beautiful young black girl – an image cradled in the hands of the black woman she grew up to be.

“I am an advocate for child abuse and I was indeed a child at the time,” the woman, now forty years old, told us.

The time of what?

The video – posted under the alias Crystal Brightstone – included a message from the woman who posted it.

Please tell “Mike Fanning” that “MYLIFEMATTERED” when he seduced me from 1993-1994 during his tenure as a teacher!!

Who is Mike Fanning?  Today, he’s the Democratic nominee for S.C. Senate District 17 (map here).  In the 1990s, he was a history and social studies teacher at Estill High School in rural Hampton County, S.C.

Fanning, 49, shocked the state’s political establishment earlier this year when he defeated incumbent State Senator Creighton Coleman in a Democratic runoff election – drawing 56.3 percent of the vote to Coleman’s 43.7 percent.

Fanning will face off in the general election on November 8 against “Republican” candidate Mark Palmer – a race he is expected to win handily given the Democratic lean of this rural district, which includes portions of Chester, Fairfield and York counties.

Of course Fanning’s political trajectory has now been thrown into doubt by the woman’s allegations.

According to the woman, her relationship with Fanning – her teacher – began when she was sixteen years old and “continued (for) awhile” after she graduated.

She says Fanning contacted her in 2015 and informed her of “his intent to run for public office.”

“(He) wanted to know if I was proud of him,” she said.  “At first, I just said I was proud so that he wouldn’t ever contact me.”

The woman – who says she recorded several of her recent phone conversations with Fanning – believes he reached out to her because he “wanted to assess if things were positive with me.”

Were things “positive?” No, they were not – especially not after she discussed what allegedly transpired between them so many years earlier.

“He tried to deny the event,” she said.

Ordinarily, we wouldn’t waste much ink on this sort of “he-said, she-said” situation – particularly a “he-said, she-said” case that dates back more than two decades.  In Fanning’s case, however, there have been other allegations of similar behavior.

In May of 1998, Fanning was suspended (with pay) from a teaching position in Richland County “for allegations of inappropriately touching students.”

“He forced me to sit on his lap,” the girl wrote in her statement.  “He began feeling on my chest with his hands on the outside of my clothes.  The light in the closet was off.  I could feel his erection when I was sitting on his lap, so I got up.”

Other allegations of inappropriate sexual contact were made in connection with the ensuing investigation.

In fairness to Fanning, he was never charged in connection with any of these allegations.  Additionally, case files show he passed a polygraph examination administered during the course of the inquiry.

In July of 1998 – two months after his initial suspension – the Richland County sheriff’s department informed Fanning’s employer that he would not be facing criminal charges.

The reason?  According to an assistant Richland County solicitor, there was “not sufficient evidence for criminal prosecution.”

“I am immensely proud of my teaching record and can categorically deny any wrongdoing,” Fanning told us.

Fanning added that he hadn’t seen the video and was unaware of “any allegations,” but that planned to look into the situation.

We look forward to hearing more from him on this – and from the woman, who is currently serving as a victims’ advocate in Hampton County.

“Since I’ve returned to my community, I’m compelled to be a voice for children,” she told us.

Stay tuned … we look forward to updating this story soon.