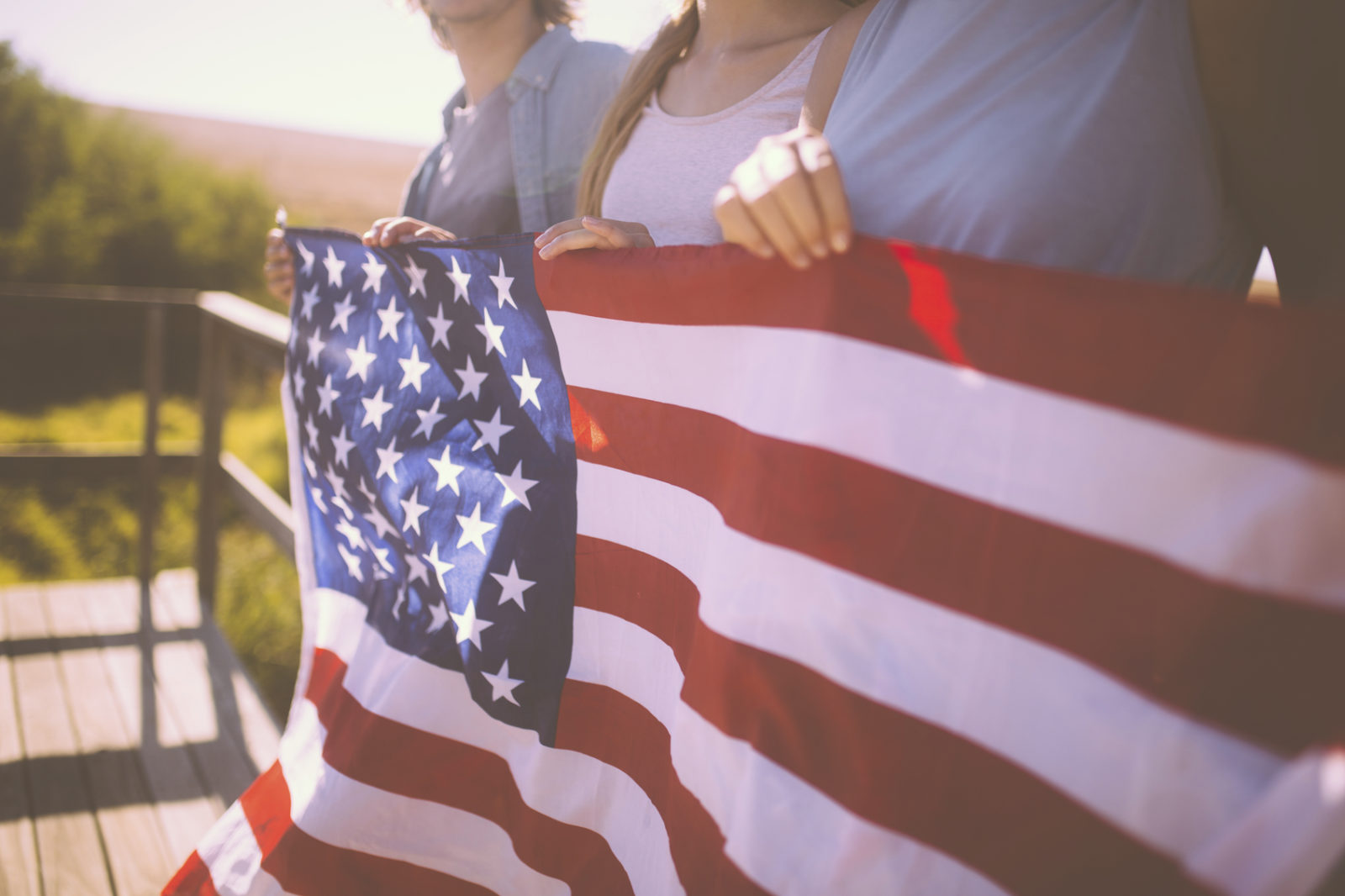 Let’s try an experiment shall we?

The 2016 election boils down to a simple choice between two candidates: On the one hand we have a crusading, anti-establishment populist determined to restore our nation’s economic greatness and rightful place in the world.  On the other hand we have a rabidly liberal, criminally corrupt oligarch who has habitually lied about her pay-to-play crony capitalism and the ongoing damage it is doing to our country.

The 2016 election boils down to a simple choice between two candidates: On the one hand we have an experienced, inclusive leader determined to fight for fairness and justice for all – who has spent her entire adult life serving the greater good.  On the other we have a racist, xenophobic, misogynist bigot who is dangerously unstable and habitually lies about everything under the sun.

Which is it?  Well, depending on your world view, one or the other of those two statements likely sums up your view of the current political situation.

Or perhaps this is your take …

The 2016 election boils down to the ultimate “lesser of two evils” scenario in which I am forced to choose which lying narcissist I hate the least.

Obviously this website has very specific views on the upcoming presidential race.  In fact we will be issuing our endorsement of GOP nominee Donald Trump within the next few days.

(To read our endorsement of Trump during the Republican nominating contest, click here).

When we endorse Trump, our challenge will be to convince readers of the efficacy of the course of action we are recommending – or at the very least the inefficacy of casting a ballot for Democratic presidential nominee Hillary Clinton.

Three years ago our founding editor Will Folks wrote a column dedicated to debunking the notion of political labels.

“Labeling may make for dramatic television and bold headlines, but it ignores the real issues – the dollars and cents consequences of unsustainable government growth on tens of millions of American taxpayers (and their children and grandchildren),” he wrote, concluding that “its time to start peeling those labels back.”

Well there has been lots of drama and plenty of headlines associated with the 2016 election … but to what end?

What sort of discourse has been foisted upon us?

What does the current level of political discussion say about us as a country?

And now that a choice (however unappetizing) is finally upon us … what in the hell should we do?

Our thoughts on that choice are coming soon … in the meantime we look forward to reading your thoughts in our always-lively comments section below.