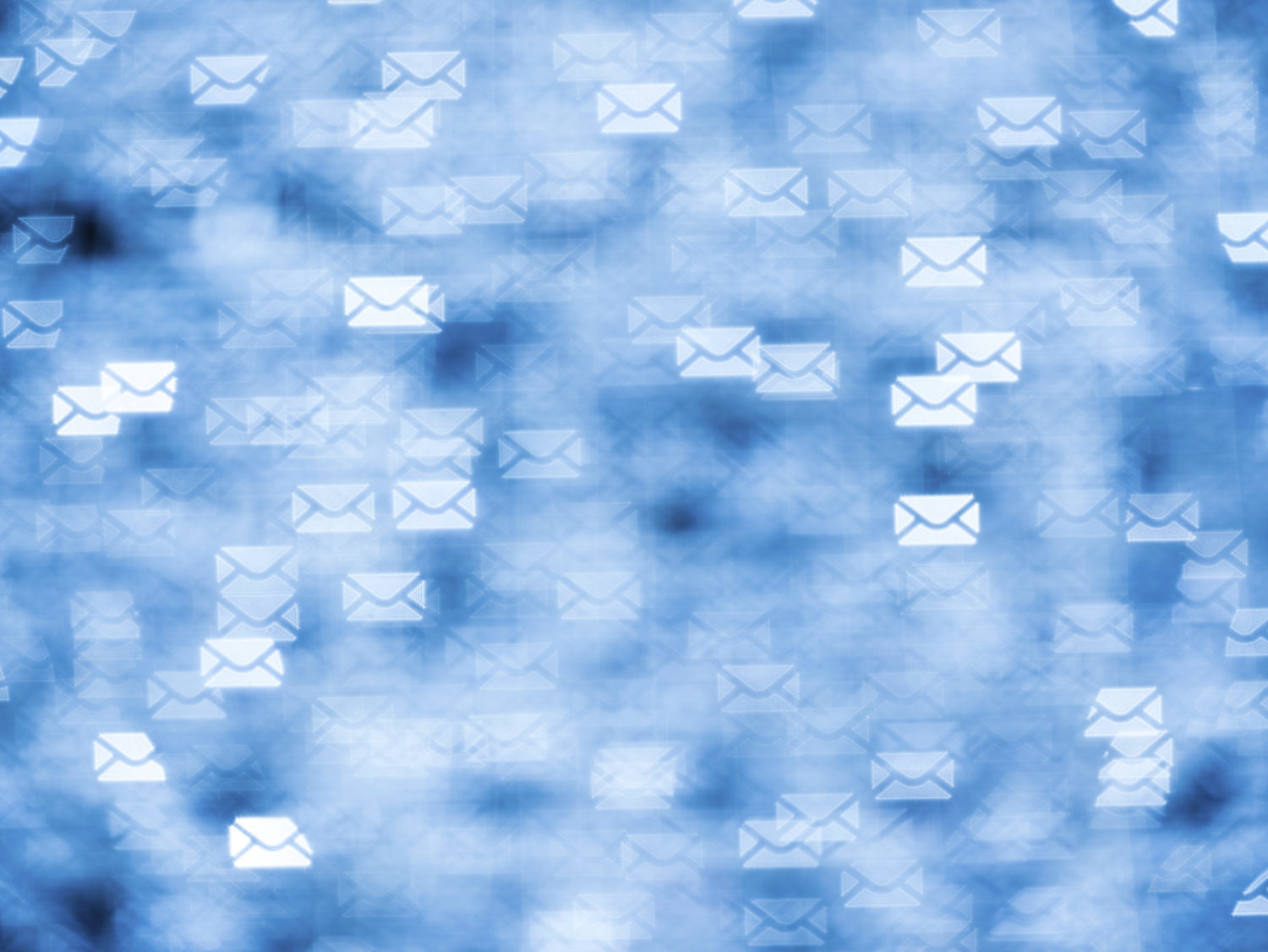 IS THE ULTIMATE “WIKILEAK” COMING?

The 2016 presidential campaign has already had an “October Surprise” – although to be fair establishment Republicans stabbing their own presidential nominee in the back wasn’t really all that surprising, was it?

They’ve been doing it to taxpayers for years …

Anyway, as the White House race between Democrat Hillary Clinton and Republican Donald Trump enters its final two weeks, should we expect any real surprises?

If you believe the national polling, this race is over – and has been for months.  But it doesn’t really feel like that, does it?

No … in fact some of America’s most avowed liberals are predicting a Trump upset.  What would dramatically enhance the likelihood of such an upset? 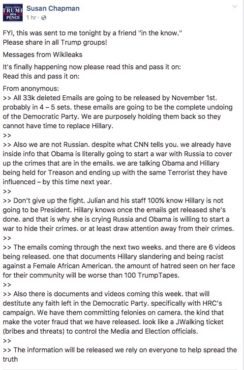 So … is it true?  Does Wikileaks really have all 33,000 of Clinton’s deleted emails?

Who knows.  At this point, anything is possible – and nothing that happens in this election would surprise us.

What’s interesting from our perspective is the source of the rumor (at least here in South Carolina): Susan Chapman.

For those of you unfamiliar with Palmetto political history, Chapman was a longtime field representative for liberal U.S. Senator Lindsey Graham.  A staunch establishment Republican, three years ago she worked to block an attempted Tea Party takeover of the Horry County, S.C. Republican party.

Chapman is one of many party operatives who have been “radicalized” in recent years, according to her former establishment allies.  In fact she’s been on the front lines of a brewing GOP civil war in South Carolina – drawing the ire of party leaders who once worked with her to shut down dissent.