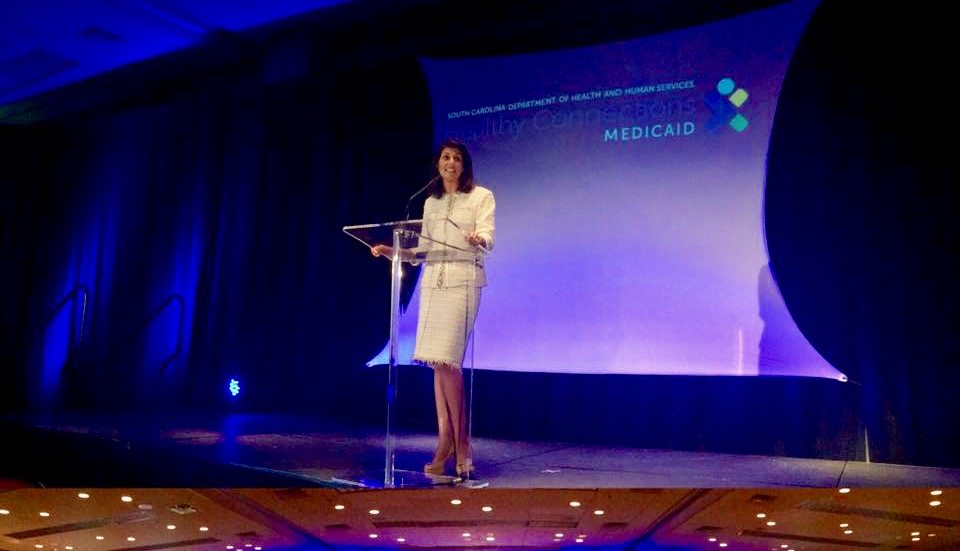 Technology is great when it works.  When it doesn’t?  It can be an unmitigated disaster.  Just ask Raleigh, N.C.-based First Citizens Bank – which is currently dealing with a full-scale thermonuclear meltdown related to the botched launch of its new mobile/ online banking system.

Of course private sector technology fails are nothing compared to the pricey implosions experienced by government.

According to our sources, another costly technological disaster is brewing at the S.C. Department of Health and Human Services (SCDHHS) – the agency responsible for administering Medicaid.

For the last four years, this agency has been attempting to overhaul its Medicaid Management Information System (MMIS) – which is a fancy way of describing the state’s claims processing system for medical providers.

Have those efforts been successful?  No.

Sources within the agency tell us there have been “multiple failed attempts costing tens of millions in state and federal dollars.”

Our sources also tell us the “same failing managers” responsible for these botched attempts remain in charge of the implementing the new system – which is no closer to being launched today than it was four years ago.

Earlier this week, in fact, SCDHHS posted an online solicitation for its latest attempt – with bids due by February 2017 for a project completion date of June 2020.

Specifically, this solicitation seeks “integrated solutions” for an overhaul of the “hardware, software, and services designed to meet the demands of South Carolina’s Medicaid beneficiaries, stakeholders, and appropriate staff.”

SCDHHS is run by Christian Soura, an ex-advisor to former Democratic governor Ed Rendell of Pennsylvania. When Soura came to South Carolina, S.C. governor Nikki Haley hailed him as her administration’s “Mr. Fix-It.”

That doesn’t appear to be the case here …

Two months ago Haley praised SCDHHS as “another agency that provides customer service and works to lift up South Carolinians every day!”

SCDHHS received $7.35 billion in the state budget that took effect on July 1 – an increase of more than $300 million from the previous year.

How much of that has been (and will continue to be) wasted on this latest technology fail?  Stay tuned …