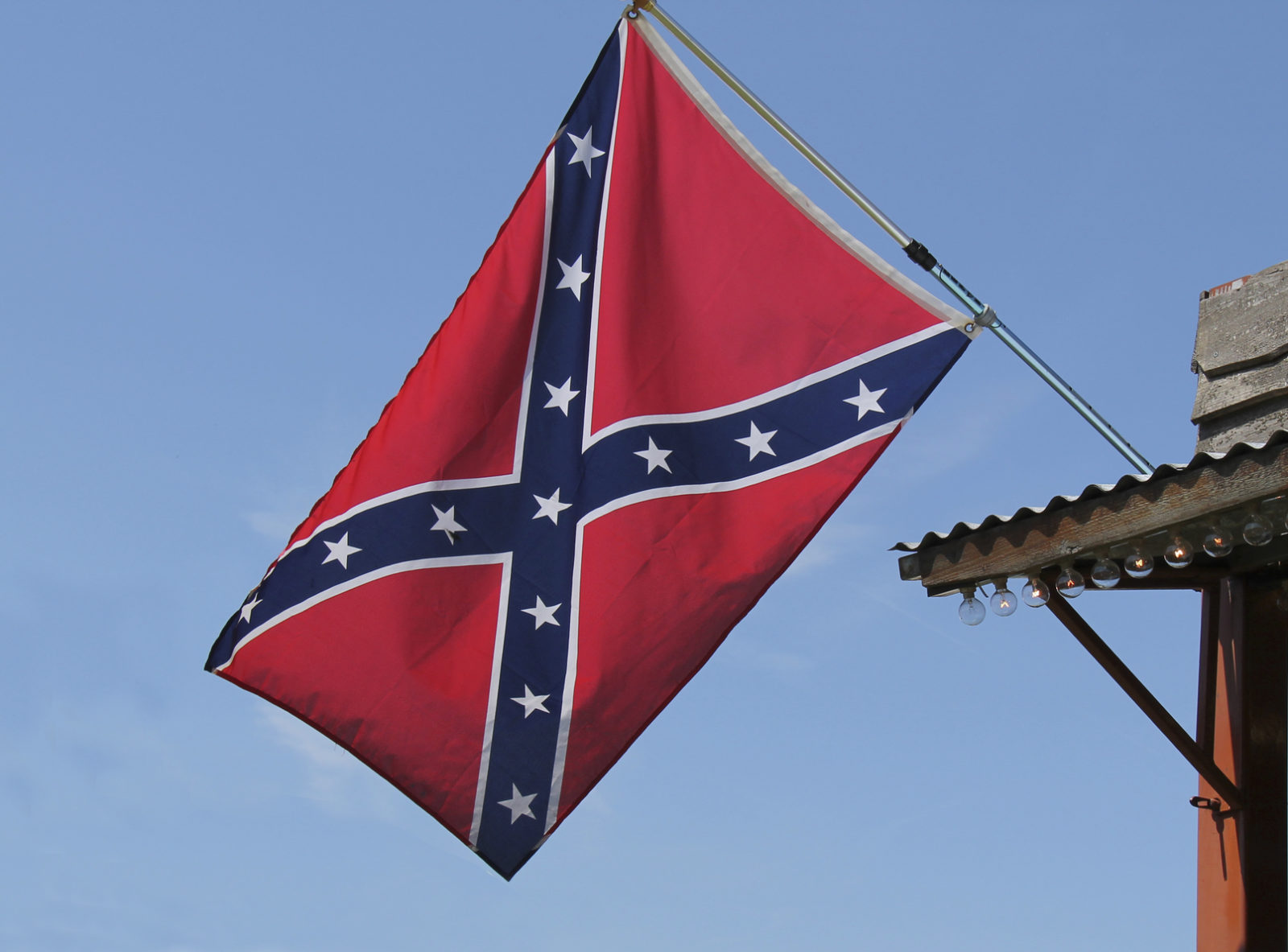 One Southern heritage group in the Palmetto State is challenging another over its ongoing campaign to erect a monument to the South Carolina signers of the 1860 Ordinance of Secession.

According to the S.C. Secessionist Party, the proposed monument – which is being pushed by the South Carolina division of the Sons of Confederate Veterans (SCSCV) – represents “a case of good intentions being warped by bad leadership.”

“No formal budget was put into place at the initiation of this project (which) has come to cost far more than originally expected,” party leaders claim.

The SCSCV has been pushing for years to erect a “Secession Monument” somewhere in South Carolina – although its efforts to locate the monument in Charleston, North Charleston and (most recently) Mount Pleasant, S.C. have all been rebuffed.

The SCSCV’s plan is to erect an 11.5-foot statue at the center of a 40-foot-by-40-foot plaza modeled after the “Southern Cross.”  In fact the establishment of this monument has been at the heart of the group’s fundraising efforts for the better part of the last decade.

According to the Secessionist Party, though, the whole thing has become little more than a Ponzi scheme.

“The SCSCV continues to raise money for this monument without any indication of advancing the project,” party leaders stated.

“So far all that appears to have happened is an estimated $300,000 has been raised and spent on advertising for additional donations and the construction of a 20 ton monument with no where to put it,” a fact sheet from the organization noted.

The party also claims it was recently provided a copy of the SCSCV’s most recent tax return, and that “there appears to be no accounting of the money for the monument.”

We addressed this proposed monument briefly during the legislative debate over the removal of the Confederate flag from the grounds of the S.C. State House.  As we reported at the time, the monument was part of proposed compromise reportedly advanced by powerful S.C. Senate president Hugh Leatherman.

Under the terms of the rumored deal, the SCSCV was to drop its opposition to the removal of the flag in exchange for Leatherman finding a location for the group’s monument.

The deal fell through, though, when one of the SCSCV’s leaders caught wind of its particulars and threatened to rally rank-and-file members of the organization against it.

The SCSCV is already embroiled in one legal-financial drama over allegations that it has misspent money tied to a wealthy donor.

Could another legal-financial drama be on the horizon?

For the record, we have no opposition to a “Secession Monument” (so long as no taxpayer dollars are devoted to such a project).  In fact we believe a privately-funded, privately-managed “War Between the States” museum – one incorporating such a monument – would be a welcome addition to our state’s tourism economy.

Having said that, donors looking to make this particular monument a reality would probably be wise to do some investigating of their own before making a contribution.