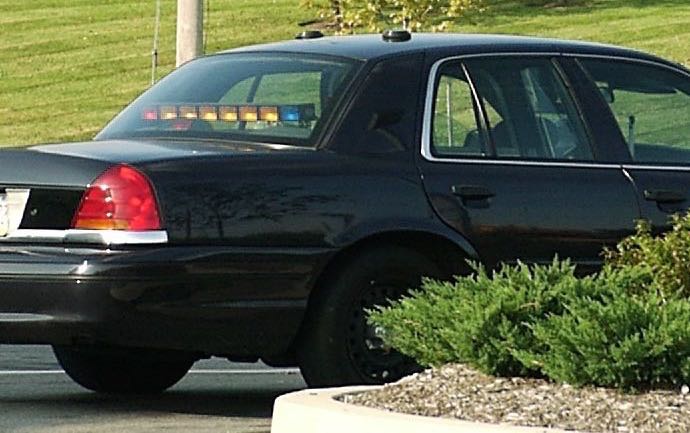 PALMETTO STATE GETS AN “F” FOR PROTECTING PRIVATE PROPERTY

|| By FITSNEWS ||  We wrote recently on the issue of civil asset forfeiture … which is fancy term for government stealing from you without first convicting you of committing a crime.  Or, in many cases, stealing from you because someone used your property to commit a crime without you knowing it.

Either way it’s wrong – at any level of government (see here and here).

Making matters worse?  Civil asset forfeiture is most often employed in conjunction with our country’s failed “War on Drugs” – a costly, anti-liberty, anti-free market campaign which this website has repeatedly argued should be abandoned.

So … how does South Carolina stack up when it comes to protecting its citizens from this flagrant violation of due process?  If you guessed “terribly,” you’d be correct.

According to the good folks at FreedomWorks – who have examined the quality of civil asset forfeiture laws around the country – South Carolina is one of nine states to earn an “F” when it comes to its laws. 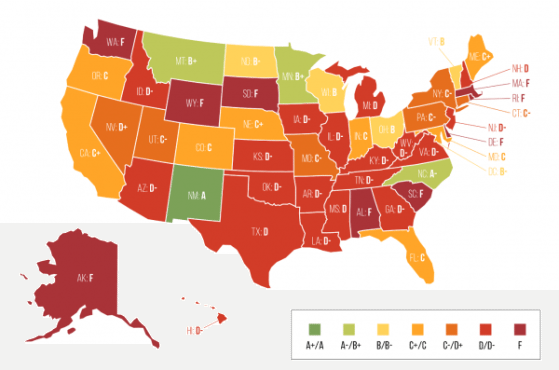 “The standard of proof is extremely low; the government must only show probable cause to forfeit property,” FreedomWorks’ report noted of South Carolina’s laws. “The burden is on the property owner to prove his innocence to get his property back. Law enforcement keeps 75 percent of forfeiture funds, 20 percent goes to prosecutors and the remaining 5 percent goes to the general fund. There are no collecting or reporting requirements.”

“The state now requires a criminal conviction before property can be forfeited and all forfeiture funds now go directly to the state’s general fund,” the report found.  “Additionally, state and local law enforcement are prohibited from sending seized property to the federal government for ‘equitable sharing,’ where they would receive up to 80 percent of the proceeds.”

In other words New Mexico is removing the incentive to steal …

The only other state with an “A” grade?  North Carolina … which earned an “A-.”

South Carolina’s legislature needs to move quickly to protect its citizens from the unconstitutional government theft of their property.  Hopefully liberty-minded lawmakers – and “Republican” governor Nikki Haley – will get behind this issue in advance of the 2016 legislative session.