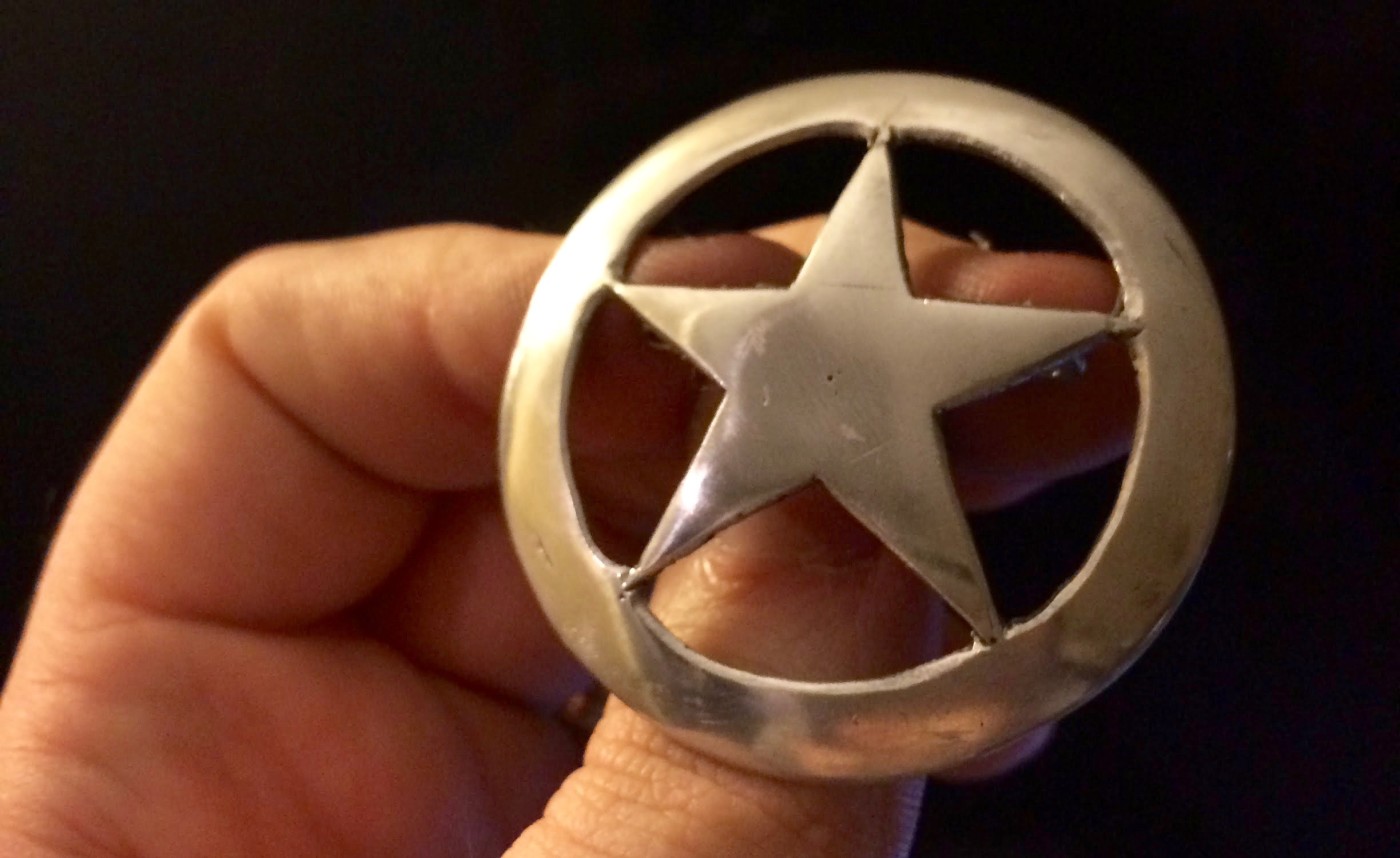 ANOTHER WEEK … ANOTHER SCANDAL

It seems South Carolina can’t go a week without one of its county sheriffs landing in the news for the wrong reasons.  Hell, even aspiring sheriffs in the Palmetto State are getting hit with scandals.

Take Tim Morgan of Pickens County, S.C. – who is the subject of an unflattering new webpage detailing his participation in an illegal inmate labor scheme in the late 1990s.

Old news?  Maybe … but the story is blowing up in the South Carolina Upstate.

Morgan – a former assistant sheriff – was cleared of wrongdoing in the case, but the anonymous website alleges that he benefited from “backroom dealings” involving former S.C. thirteenth circuit solicitor Bob Ariail.

The website even posted documents related to the case – including a letter from Ariail in which he noted “there were appearances regarding (Morgan’s) use of inmate labor on his personal property that initially gave me grave concern.”

Ariail’s letter added that his concerns were “exacerbated by the failure of (Morgan) to be fully and completely truthful” during his interviews with prosecutors.

Not exactly a ringing endorsement of the guy’s innocence is it?

Sheriffs in the Palmetto State have landed in trouble for numerous other reasons, too.

Longtime Lexington, S.C. sheriff James Metts was busted harboring illegal aliens in 2014 – and did a year in federal prison for his crimes.  That same year Williamsburg County sheriff Michael L. Johnson was caught providing fake police reports to a Columbia, S.C. “credit repairman” as part of a kickback scam.

In December 2014, Berekley County’s Wayne DeWitt was arrested for driving under the influence and fleeing the scene of a car crash near Goose Creek, S.C.

All of those sheriffs lost their jobs as a result of their indiscretions (although Booth is currently running to get his job back).

This year the rash of scandals is ongoing.  Two sheriffs – one in Laurens County (Ricky Chastain) and another in Union County (David Taylor) – are under the gun for “sexting” women who are not their wives.  In Berkeley County, sheriff L.C. Knight is under fire for allegedly fixing tickets for his friends.  Meanwhile Florence County sheriff Kenney Boone landed in hot water over a staged arrest photo involving black suspects – and has continued to attract scrutiny for his erratic handling of a personal matter.  Over in Chesterfield County, a former interim sheriff is facing a lawsuit alleging that he destroyed evidence related to the molestation of young boys by a former solicitor.

Meanwhile in Darlington County a pair of deputies were fired by sheriff Wayne Byrd after they were caught on camera doing political campaign work on taxpayer time (using taxpayer resources).  Byrd, incidentally, nearly lost his job in 2012 after he was busted having an affair with a subordinate.

Serious question: Are there any honest lawmen in this state?