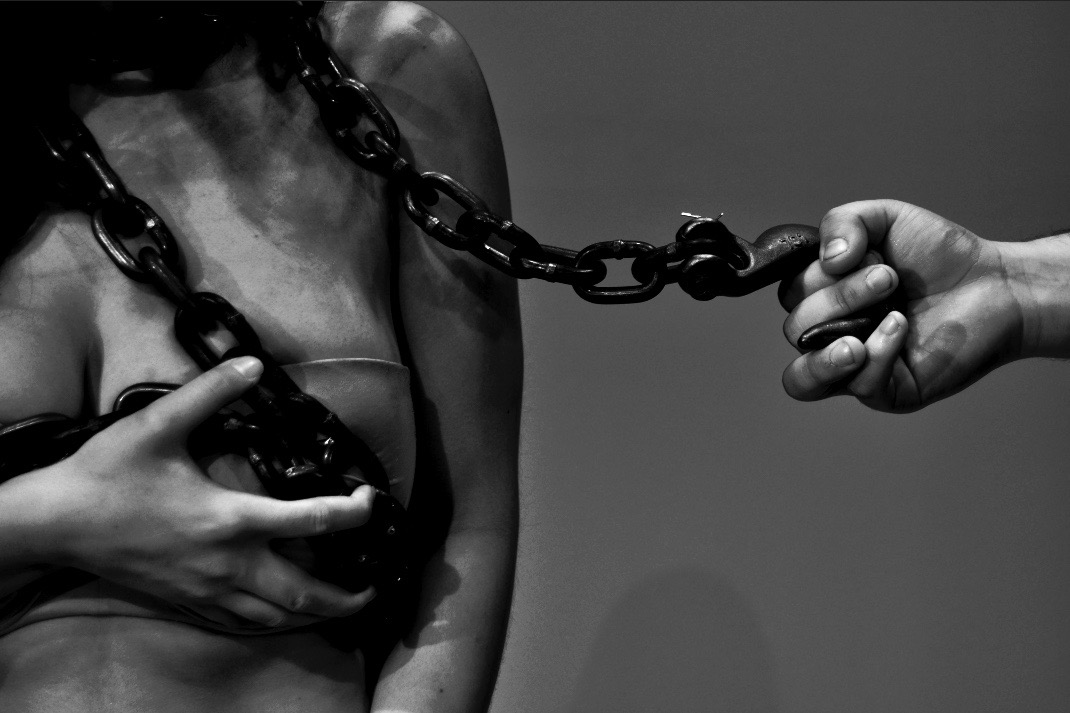 State law enforcement sources are confirming the existence of a multi-jurisdictional federal investigation into allegations of human trafficking in South Carolina.

This website received a confidential tip on the alleged trafficking ring earlier this week – and have since been able to confirm that a multi-agency investigation is underway into its rumored activities.

According to our sources, the investigation is being led by the U.S. Department of Homeland Security (DHS), with the Federal Bureau of Investigation (FBI) and various state and local law enforcement agencies providing assistance.

We’re told the probe is focused on the Midlands region of the state – specifically Lexington and Richland counties, although there may be an Horry county component to the operation.

We’re also told there has already been at least one police raid conducted in connection with this alleged ring – although it’s unclear whether this raid produced any arrests or convictions.

“Human traffickers can no longer hide by scurrying from county to county,” Wilson said. “Wherever they go, law enforcement and prosecutors are now able to go after them with the full force of the law.”

Unfortunately, anti-trafficking advocates tell us Wilson’s office has been reluctant to use its newfound authority – which, frankly, isn’t surprising given his track record (here, here and here).

Anyway … stay tuned.  We expect to have additional information on this case very soon.