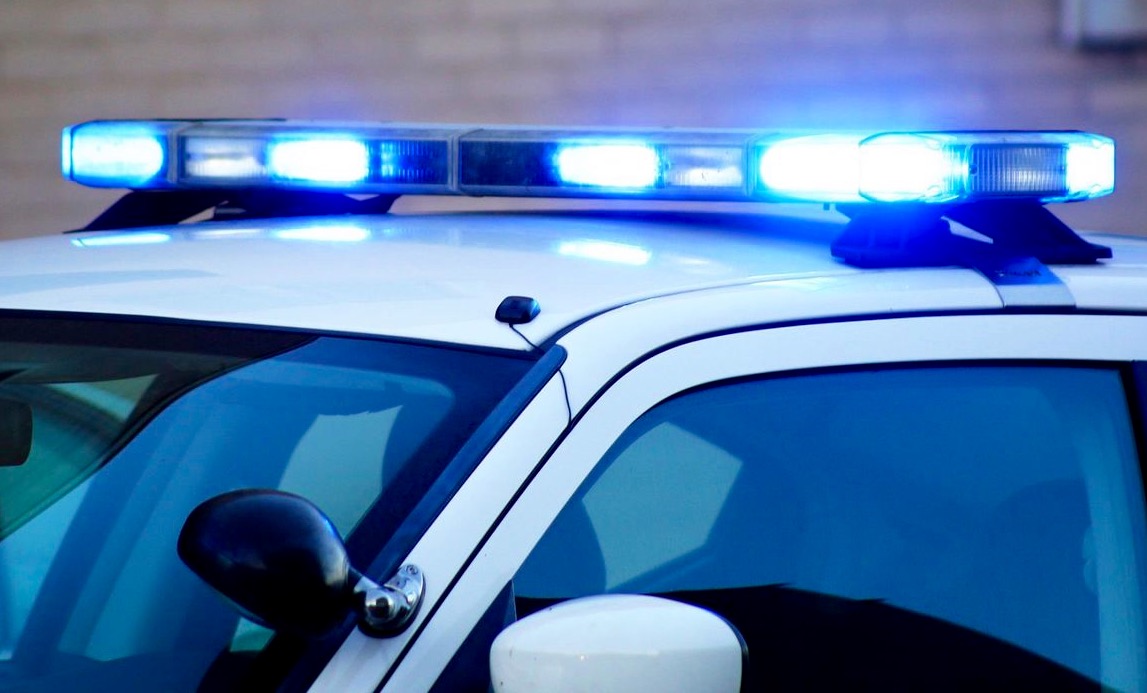 “ROLLING FASCISM” HAS ITS CONSEQUENCES …

Spartanburg County, S.C. sheriff Chuck Wright – whose agency conducts an annual “rolling fascism” exercise on unsuspecting motorists – has found himself on the receiving end of a lawsuit.

According to reporter Amanda Shaw of Fox Carolina, Wright and his agency took more than $20,000 from motorist Eamon Hugh Cools-Lartigue during an “illegal stop and search” on Interstate 85 back in April.

Cools-Lartigue is suing to get his money back – claiming there was never probable cause to search his vehicle and that he was “coerced” into signing an affidavit surrendering the cash.

This website has always taken a dim view of civil asset forfeiture – a.k.a. when government takes your money or property without convicting you of a crime.

Sadly, South Carolina is a safe haven for such lawlessness … and Wright is among the worst offenders when it comes to this practice.