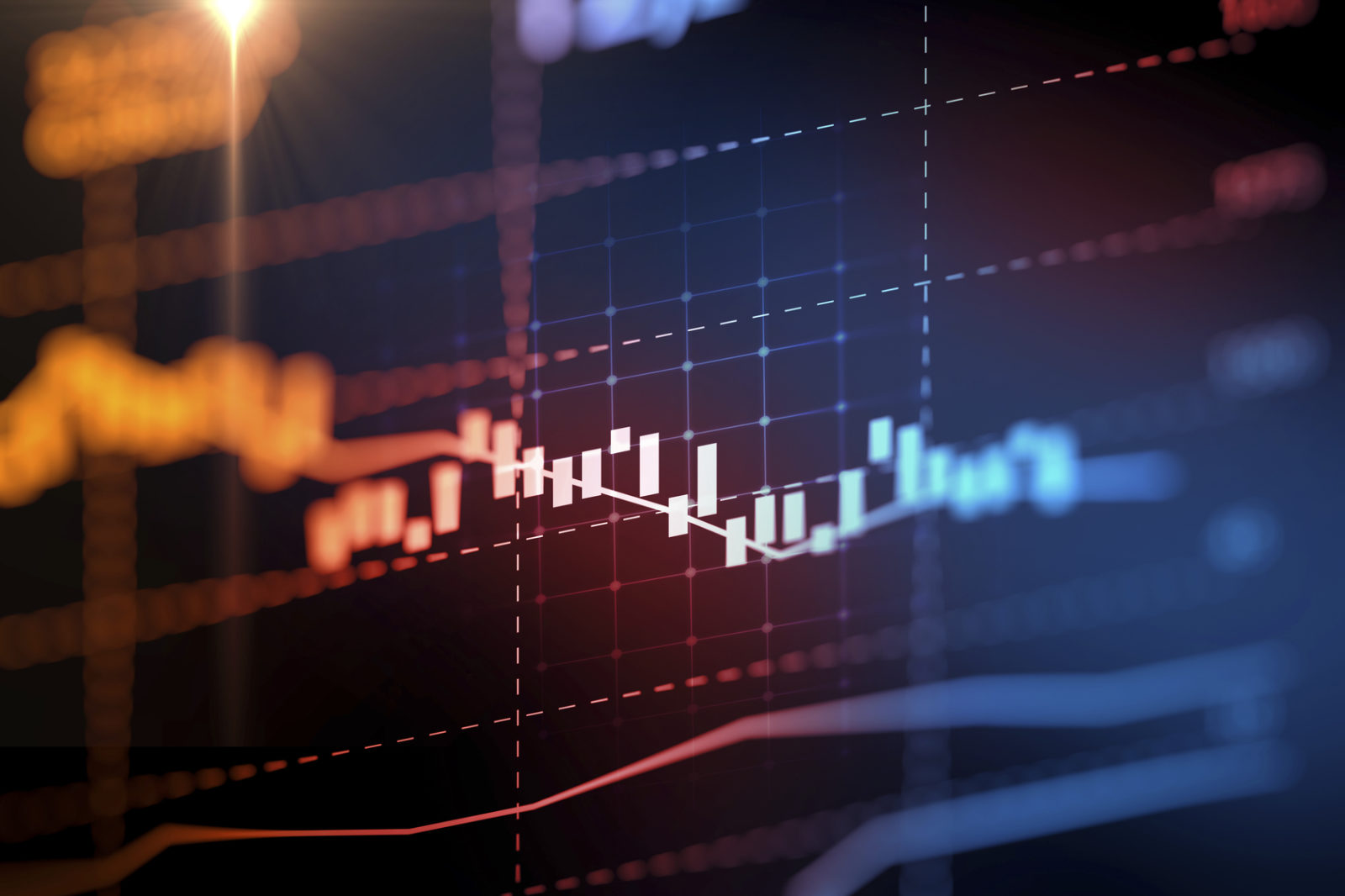 THE “RECOVERY” ROLLS ON …

The Atlanta Federal Reserve has slashed its “Nowcast” growth estimate for the third quarter all the way down to 1.9 percent – meaning it believes the American economy will expand at a much slower pace than it originally predicted.

Two months ago, this metric was projecting 3.8 percent growth for the third quarter – which runs from July through September.

When we couple this estimate with official prints of 0.8 percent “growth” for the first quarter and the 1.4 percent expansion for the second quarter (and then add the New York Federal Reserve’s exceedingly optimistic 1.6 percent estimate for the fourth quarter), the U.S. economy is currently projected to grow at an anemic 1.4 percent clip for the year.

If that number holds, it would represent the weakest annual economic growth since the beginning of the “recovery.”

Ordinarily, economic data like this – combined with last week’s disappointing jobs report – would spell doom for a candidate like Hillary Clinton, who is running on the economic record of her predecessor, U.S. president Barack Obama.

Of course we are in vastly unordinary circumstances …