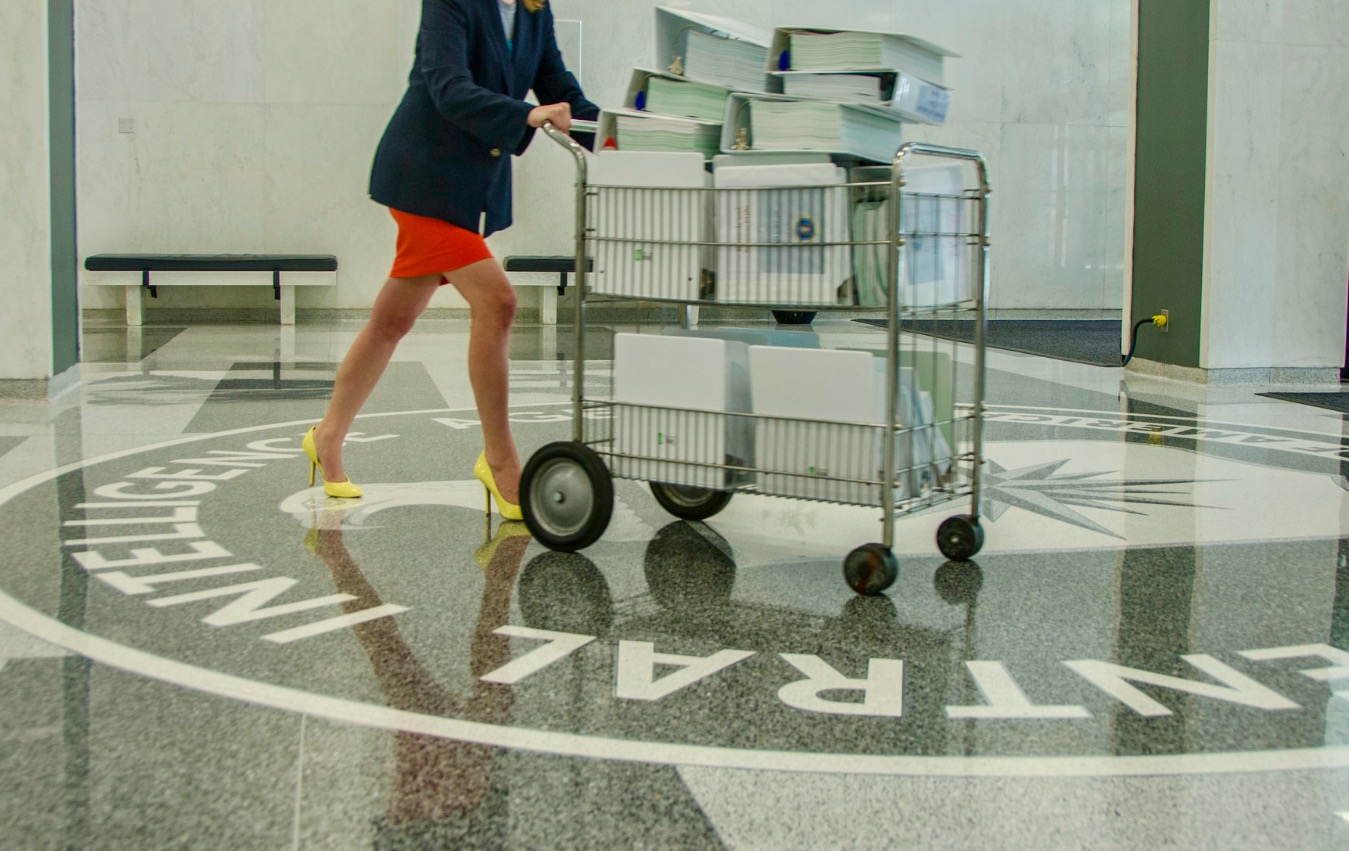 The administration of U.S. president Barack Obama is mulling an “unprecedented cyber covert action” against Russia in response to allegations that the Kremlin is meddling in the American presidential election.

According to NBC News, the “clandestine” cyber operation would be run by the Central Intelligence Agency (CIA) and designed to “embarrass” the administration of Vladimir Putin – which has been accused by Democratic presidential nominee Hillary Clinton of attempting to sabotage her presidential campaign.

The Kremlin has denied the allegations – and thus far the American government has produced no evidence to support Clinton’s contention.

Nonetheless, the cyber war is about to be “on.”

The revelation about a contemplated CIA action came on the heels of U.S. vice president Joe Biden vowing that America was about to “send a message” to the Russians.

Is that really wise, though?

“If someone has decided, ‘we’ve had enough of the Russians,’ there is a lot we can do,” one former government official told NBC.  “Step one is to remind them that two can play at this game and we have a lot of stuff.  Step two, if you are looking to mess with their networks, we can do that, but then the issue becomes, they can do worse things to us in other places.”

Hold up … “then the issue becomes, they can do worse things to us in other places?” 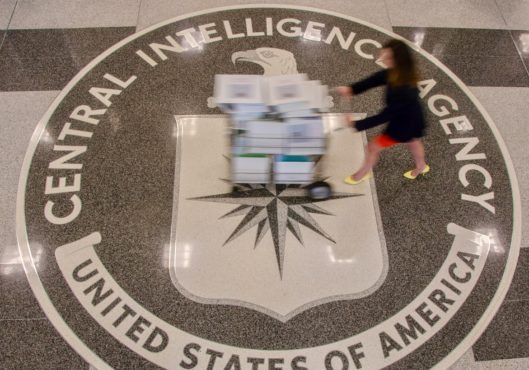 A second former official told NBC that similar covert actions had been contemplated in the past, but “none of the options were particularly good, nor did we think that any of them would be particularly effective.”

The second official also echoed the concern that “anything the U.S. can do against, for example, Russian bank accounts, the Russian(s) can do in response.”

We get that the Clinton campaign is desperate to shift attention away from the politically damaging contents of all the hacked emails, but the whole “let’s get the CIA to go after the Russians” idea seems beyond stupid.

Besides, as much as they probably should be nobody is talking about these emails …