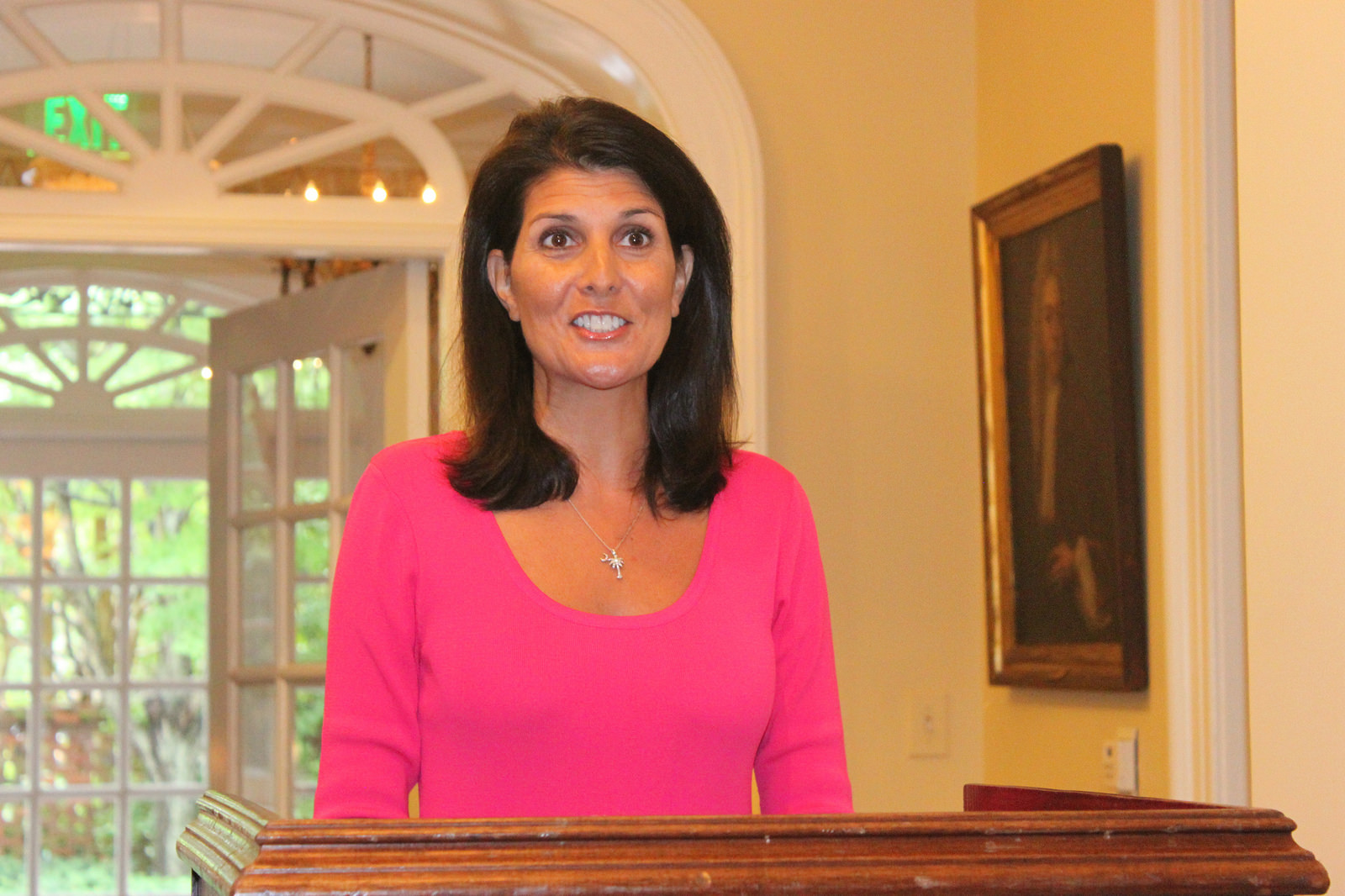 S.C. governor Nikki Haley may be handling Hurricane Matthew well (or … not), but her inability to protect taxpayers is earning her poor marks on a nationwide report card of governors.

According to The Cato Institute’s 2016 “Fiscal Policy Report Card on America’s Governors,” the one-time Tea Partier received a “D” grade for her fiscal policies – ranking her behind most of her fellow “Republican” governors (and behind several Democrats, too).

By contrast, North Carolina governor Pat McCrory and Florida governor Rick Scott both received “A” grades on the report.

The report also found that “state government employment has edged up since Haley entered office.”

What’s been the economic impact of these policies?  Bad jobs, low incomes, a shrinking workforce and weak economic growth.

Obviously Haley is governor in a state where the executive branch wields little power – and what little power she did have has pretty much evaporated this year.  But the second-term “Republican” has done nothing to block wasteful spending, and has even embraced many of the big government “solutions” proposed by her legislative antagonists.

Anyway, to read the full report for yourself click here …