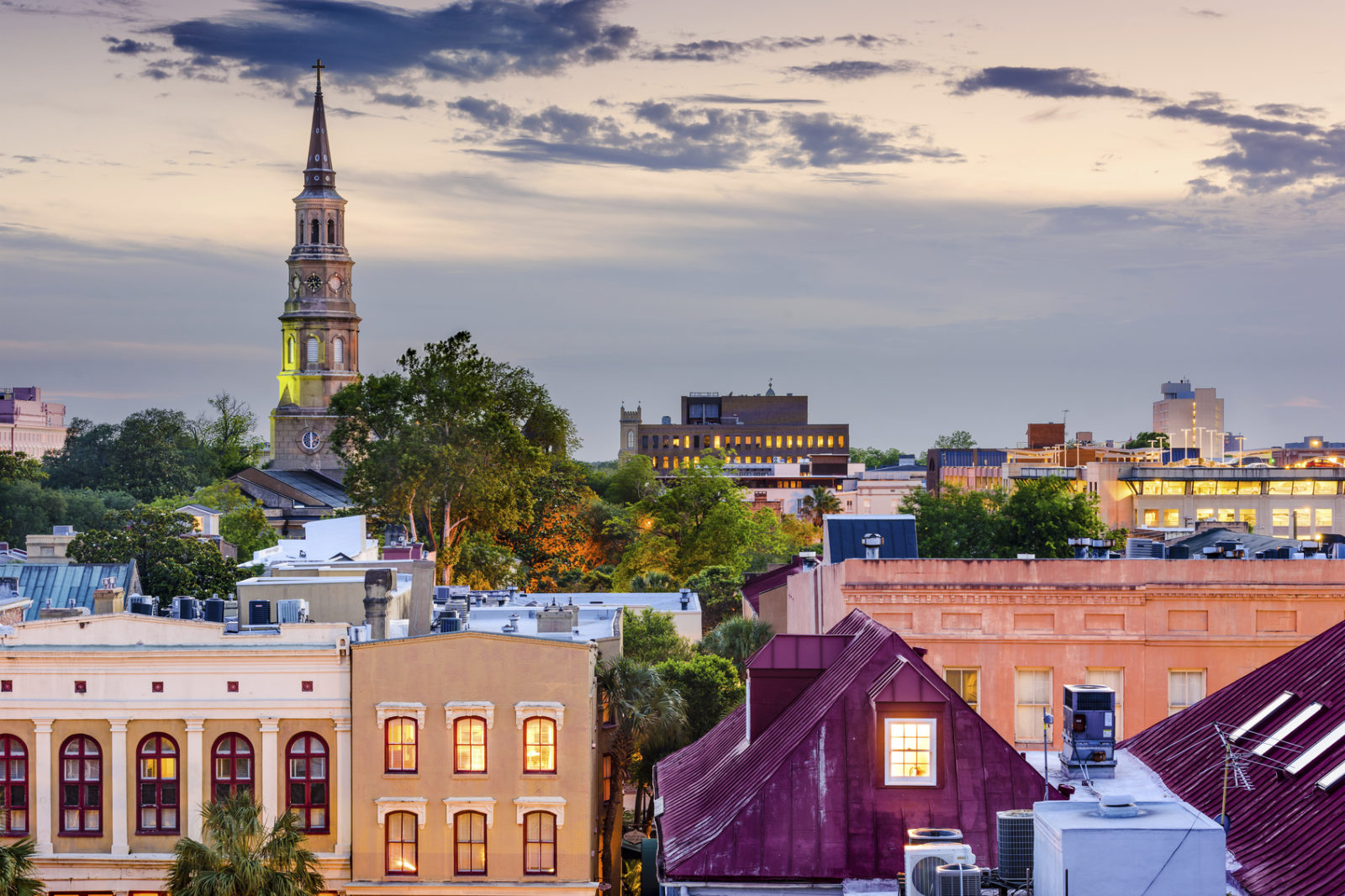 A Columbia, S.C.-based blogger told a crowd of young professionals this week that the twin daughters of outgoing S.C. Rep. Kenny Bingham had filed a defamation lawsuit against The (Charleston, S.C.) Post and Courier.

Sources at the paper did not immediately respond to our request for comment on the alleged lawsuit – which according to reporter Ron Aiken stems from a cheating scandal at the Medical University of South Carolina (MUSC).

Aiken made the announcement about the lawsuit being filed during an appearance at a forum sponsored by Leadership Columbia.

He later said the suit had not yet been filed, but that he expected it “literally any minute now.”

Last week, Aiken basically turned over his website – Quorum Columbia – to an anonymous source close to the Bingham family.  According to this source, Bingham’s daughters – identical twins Kellie Bingham and Kayla Bingham – were subjected to “inaccurate and defamatory” statements made by Post and Courier reporter Lauren Sausser.

Four weeks ago, Post and Courier reporter Tony Bartelme alleged that “two students with ties to high-ranking public officials” had been caught cheating at MUSC.

MUSC has tried threatening and stonewalling the paper in response to the scandal.  Its leaders have also attempted to do damage control with irate students and faculty.

Meanwhile students have called for an independent investigation into the school’s handling of the scandal.

According to Aiken’s anonymous source, not only did the Bingham girls not cheat – they were “targeted” due to “internal politics” at the school.  Specifically, the source blamed Deborah Deas, a former interim dean who was allegedly angry because she was passed over by the MUSC board for a promotion.

According to Aiken’s report, two MUSC professors who supported Deas – Debra Hazen-Martin and Laura Kasman – were the ones who conspired to frame the Bingham girls.

Deas, Hazen-Martin and Kasman all remain employed by MUSC, incidentally.

As we’ve noted throughout this story, we’ve been less concerned with the identity of the two students and more interested in the behavior of the institution in responding to this scandal (including its demand that the Post and Courier pay $275,000 for the school to process a simple open records request).

That behavior still strikes us as highly suspicious … especially if there was a credible reason for the school’s dean to overturn the Honor Council’s recommendation.

Bingham is the outgoing chairman of the S.C. House ethics committee – a self-policing panel of state lawmakers that has drawn extensive criticism for its whitewashing of political scandals in the Palmetto State.  Upon his retirement from the S.C. General Assembly, he is reportedly entering the government relations business.

Bingham also recently brought a libel action against this website and its founding editor, Will Folks.  That case is ongoing.