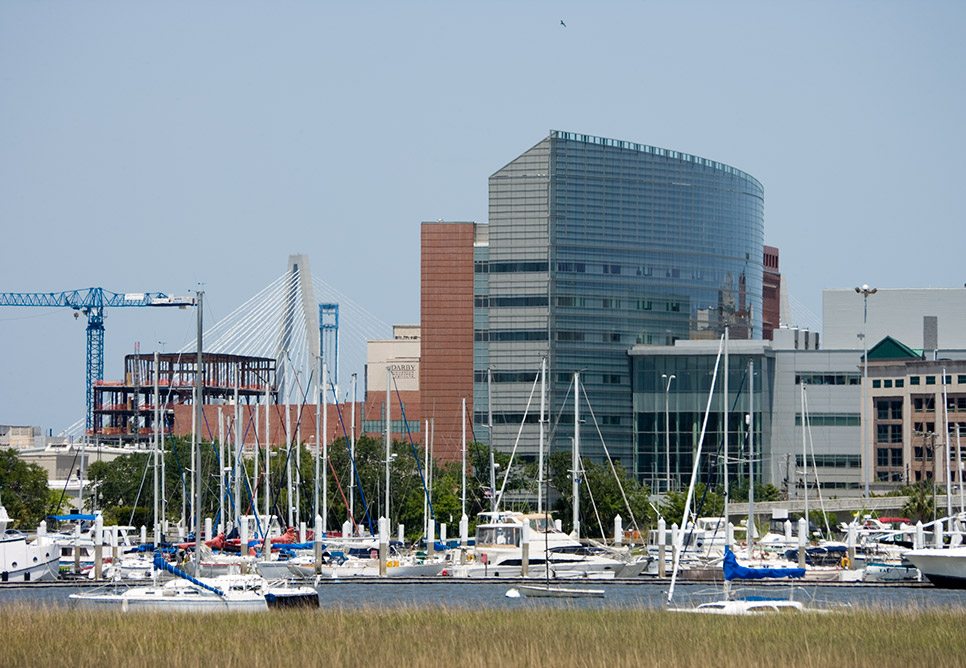 The Medical University of South Carolina (MUSC) attempted a little damage control this week in the aftermath of an ongoing cheating scandal involving a pair of politically-connected students.

Did the school’s efforts to mollify enraged students, faculty and select leaders pay off?  No.  Not even a little bit.

If anything, school officials appear to have only further stoked the outrage – while allegedly issuing a fresh round of threats related to the ongoing effort to sweep this scandal under the rug.

MUSC – which has already threatened and stonewalled the media over this scandal – held a meeting on campus this week in which third- and fourth-year medical students were given the chance to address Raymond N. DuBois, the dean of the school’s college of medicine.

How did the meeting go?  Not well … according to multiple sources who attended the gathering, “students booed the dean, and nearly half of those in the auditorium walked out.”

“I can tell you that the entire student body, and a significant number of associate deans, are enraged by what is going on,” a source close to the school told us.

According to reporter Tony Bartelme of The (Charleston, S.C.) Post and Courier, “two students with ties to high-ranking public officials” were caught cheating at MUSC recently.

“The Honor Council recommended that the students be expelled, but a dean overruled its decision,” Bartelme added.

“These two were caught cheating red-handed on the last exam of second year this past spring, and further, have identical test scores on every exam dating back to first year of school,” a source familiar with the situation told us.  “Everyone at MUSC knows about this.”

Because of the students’ political connections, though, nothing is being done to hold them accountable – according to our sources.   In fact quite the opposite is true: A full-court press is currently underway to keep their names from being released to the public – including “thinly-veiled threats (to students) to not divulge any information about the case to the media.”

“The dean deflected all questions about the case … insisting that the students ‘simply didn’t have all the facts’ and that ‘they promise to change the system,'” a source who attended this week’s damage control meeting told us.  “There were allusions to ‘procedural faults’ during the Honor Council review that the dean’s office is using to justify overturning the decision.”

Additionally, our sources tell us that “all records of (the alleged cheaters) being brought before the Honor Council have been expunged from their Dean’s Letter,” which is the summation of a students’ medical school performance that accompanies applications for residency.

In other words all immediate and long-term consequences for these two students have been wiped clean.

“Bottom line, had this been any other student, they would have been expelled,” we’re told.  “No appeal, no review from the Dean … expelled.  This is absolutely unacceptable and unethical behavior by the college of medicine, (which) continues to attempt to sweep this under the rug.  All students, residents, and faculty were emailed this morning with another reminder that anyone leaking info to the media will be violating FERPA. There is a major cover-up attempt underway.”

MUSC’s threatening posture toward students, residents and faculty is not surprising given the way the school has handled this matter with the press.

Earlier this month, MUSC attorney Annette R. Drachman sent a testy letter to Post and Courier reporter Lauren Sausser demanding that she “not ask any MUSC students or employees to violate their obligations to maintain the confidentiality of University disciplinary proceedings.”

Additionally, MUSC has demanded that the paper shell out $275,000 to respond to a simple open records request related to the case.

Like the Post and Courier, this website has been provided with multiple tips regarding the identity of the two students allegedly involved in the cheating scandal.  We are in the process of conferring with our attorneys regarding how best to handle that information.