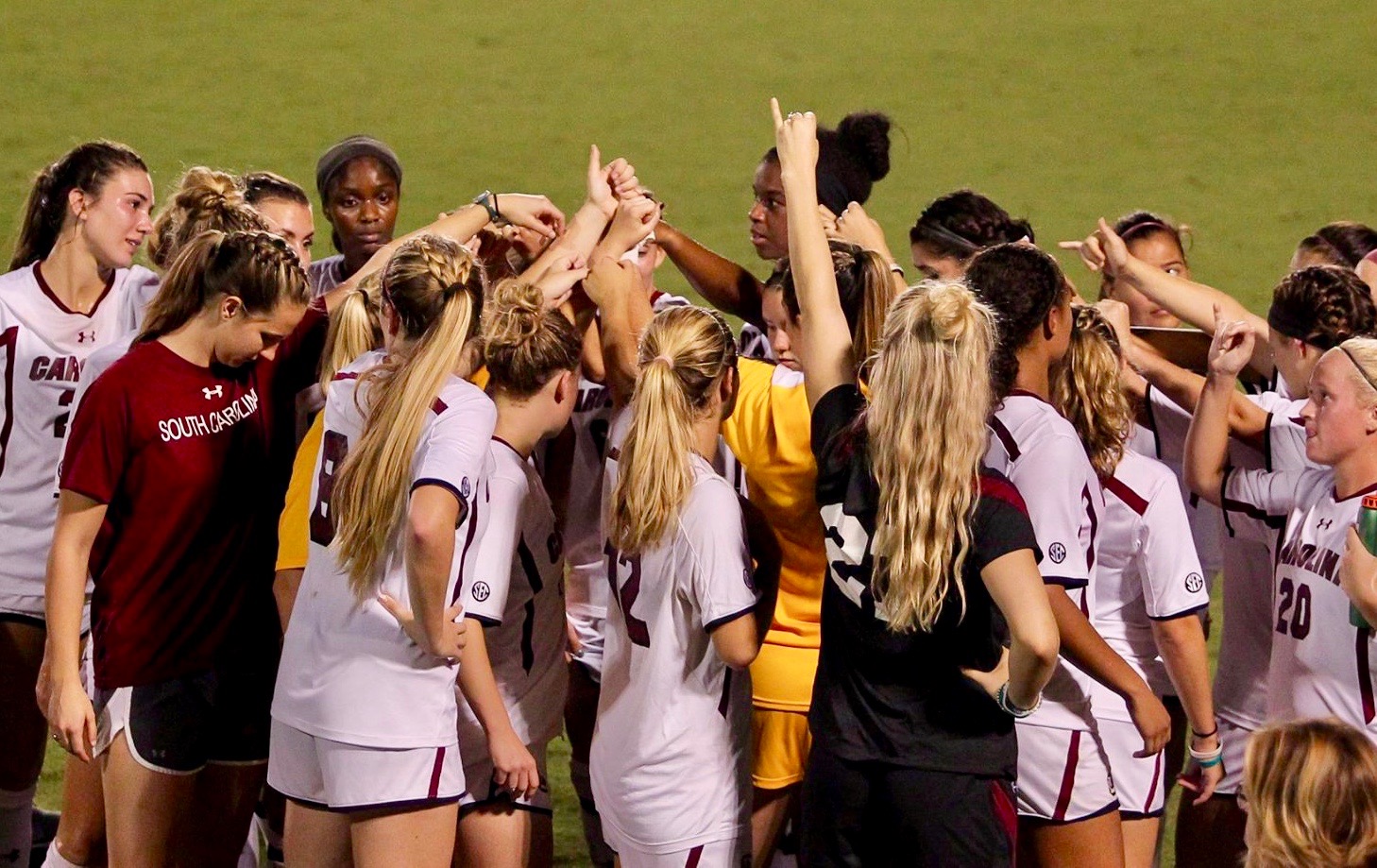 Obviously it is a terrible time to be a University of South Carolina football fan, but supporters of the school’s women’s soccer program are loving life right now … and with good reason.

Head coach Shelley Smith‘s team is ranked No. 2 in the nation according to the latest National Soccer Coaches Association of America (NSCAA) poll.  That’s the highest ranking in school history.

The Gamecocks (13-0-1) have also tied the mark for the hottest start in school history – a record they could set this weekend when they welcome No. 17 Florida to Stone Stadium in downtown Columbia, S.C.

South Carolina’s current fourteen game unbeaten streak (a school record) includes victories over No. 3 Clemson and No. 11 Arkansas, one of the top teams in the powerful Southeastern Conference (SEC).

If you’re interested in showing your support for the program, this weekend would be a great time to do so.  The Gamecocks host Florida at 3:00 p.m. EDT on Sunday at Stone Stadium, a game that will be televised nationally on the SEC Network.

After starting the season with a double overtime tie against Oklahoma, the Gamecocks have reeled off thirteen straight wins – including seven straight SEC victories.