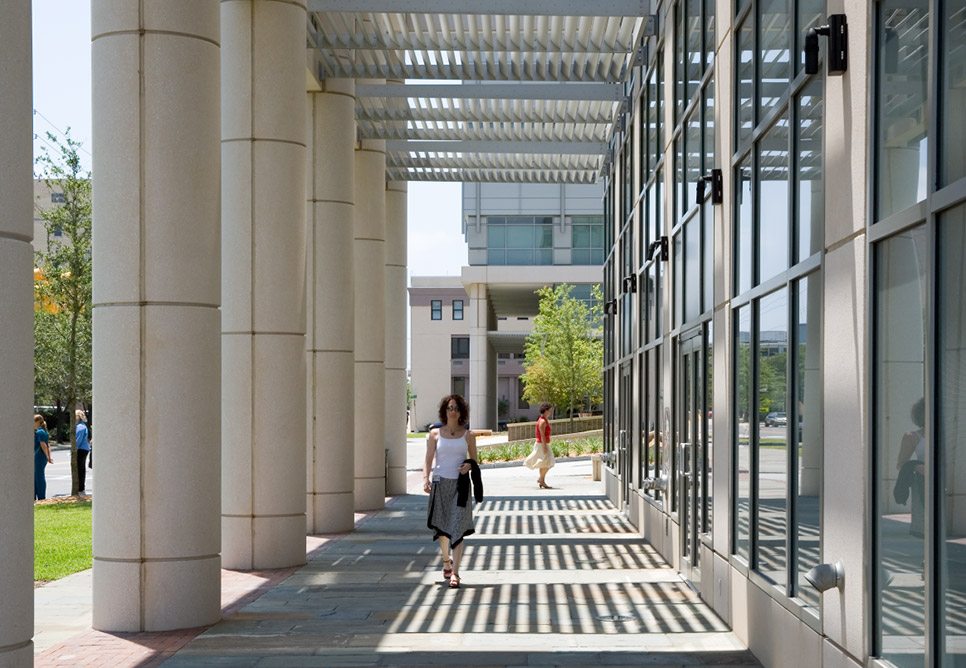 The Medical University of South Carolina (MUSC) says it wants $275,000 to search public records in response to a Freedom of Information Act (FOIA) request submitted by The (Charleston, S.C.) Post and Courier.

Not only that, MUSC’s attorney has instructed reporters at the paper not to contact the school about a cheating scandal allegedly involving “two students with ties to high-ranking public officials.”

All this comes courtesy of Post and Courier reporter Tony Bartelme, who filed an explosive report late Friday detailing the scandal – and the depths to which MUSC appears to be going in an effort to keep it under wraps.

What happened?  Apparently the two politically-connected MUSC students got caught cheating on an exam – and were about to get booted from the school.  That’s when MUSC’s administration allegedly intervened.

“The Honor Council recommended that the students be expelled, but a dean overruled its decision,” Bartelme reported.

These two students have yet to be named, but the Post and Courier – which in recent years has shied away from taking on powerful local establishments – started an investigation into the cheating scandal, questioning students and faculty and submitting FOIA requests in an effort to get to the bottom of the situation.

MUSC clearly has no intention of cooperating with that investigation.

In a testy, two-paragraph letter (.pdf) addressed to Post and Courier reporter Lauren Sausser, MUSC attorney Annette R. Drachman demanded that she “not ask any MUSC students or employees to violate their obligations to maintain the confidentiality of University disciplinary proceedings.”

Last time we checked, Sausser is allowed to ask anybody anything she wants.  In fact, that’s her job.

Drachman’s nasty-gram goes on say that Strasser is “using false and misleading information” to try and “induce” MUSC students to violate confidentiality.

It is … and so is the school’s demand that the paper cough up $275,000 for a simple records search that it claims will take “several months” to complete.

MUSC is clearly going out of its way to stonewall the paper – perhaps in response to its recent reporting exposing the lavish spending of its politically-appointed board of trustees.

This is our first treatment of MUSC’s latest scandal … although we suspect it won’t be our last.

This website has exposed corruption at the school on several previous occasions – and we’ve received several tips from our reader about other scandals related to the school.

In the meantime, props to the Post and Courier for showing some teeth … and shame on MUSC for its attempts to stonewall.  And yes, all of this is further validation of our longstanding belief that South Carolina’s bloated, duplicative and shamelessly corrupt system of “higher education” must be immediately and permanently privatized.